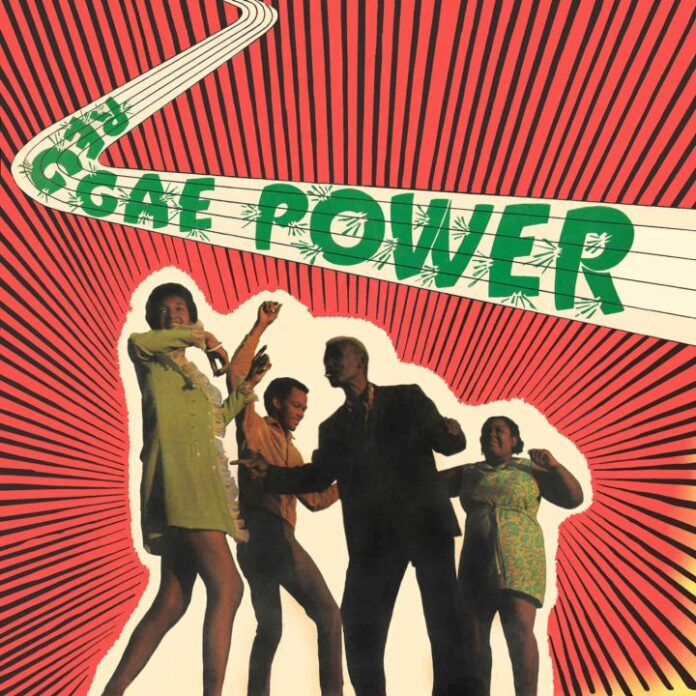 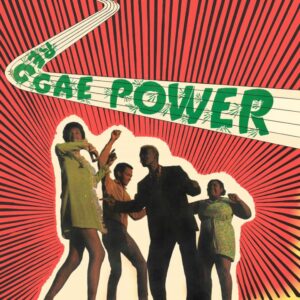 Double CD set which looks at the work of producer Karl “J.J.” Johnson between the years 1968-72, with contributions from the Ethiopians, Roy Shirley and the Kingstonians among others…LTW’s Ian Canty runs the rule over one of reggae’s most mysterious producers…

Even in the occasionally shadowy world of the Kingston music scene, Karl “Sir J.J.” Johnson remains somewhat of a mystery figure. The internet era has made accessible a great deal of previously buried data about all sorts of music, but cold hard facts about this man are still elusive. I’ve been looking around a fair bit in advance of this review and I’ve yet to find a verified photograph, or anything much in the way of direct quotes. Apart from the usual production credits, very little else appears to be known about him. Concentrating on the few titbits of data we do know, J.J. came from a well-off background, with his father being the owner of the successful Magnet bus company in Jamaica. He inherited pronounced business instincts, but decided to direct his skills towards music.

In particular he pinpointed the jukebox’s importance as an essential element in music’s popularity on the island. He set up his own jukebox business, installing and maintaining machines in cafes, music stores and rum shops. But he also found himself drawn to music production, commencing his efforts in that area with a 1966 session done on the quiet at Studio One. This yielded the Give Me Justice single by Coxsone Dodd’s former employee Lee Perry. As regarding his production methods, he more put up the money for the sessions than had much “hands on” input. He did however come up with some innovations in his studio work, chiefly that he favoured the bass in a trailblazing way. Reggae music would be increasingly drawn to the instrument as the years passed, which would play a part in his records standing the test of time. Also the singles he put out were mainly just a touch slower and more measured than his competitors. This equipped them with an entrancing and exotic strut that went down a bomb at the lawn dances in the city.

In addition to all these activities, J.J. also set up his own record shop on Kingston’s famed Orange Street. Named Sir J.J.’s Records after the nickname he had picked up along the way, this gave him a base right in the heart of the Jamaican music business. During the time catalogued in this set, he became one of the island’s top record producers, issuing nearly a century of singles with a good percentage of hits. But things get sketchy from here. The back sleeve of the original Reggae Power LP describes Sir J.J. as tall and slim in build and of around 30 years in age in 1969. It also mentions that he was taciturn, something borne out by the testimonials of musicians that worked for him. But also that he had a good sense of fun and was honest in his dealings. That seems to be as much as is known about the man himself.

Reggae Power is an album I have reviewed before, in a manner of speaking. The original Jamaican compilation LP, which this set is built around, featured four tracks by Sir J.J.’s most popular act the Ethiopians. With their success translating to the UK, J.J. reissued the album as an Ethiopians only project on Trojan in Britain, substituting the other artists’ songs for more Ethiopians’ tracks. The Ethiopians-only Reggae Power album is reviewed here.

Having got that bit of business out of the way, let us move to the matter in hand. The first thing to hit me about about this Reggae Power is the sleeve photo, one that perfectly captures the mixture of innocence, excitement and sheer joy of reggae’s impact in the late 1960s. A simple cut-out picture of dancers superimposed on a line drawn background, it screams “this is the most fun ever” in a way a host of art directors could never hope to achieve.

Sir J.J.’s productions featured a good roster of talent apart from his stars the Ethiopians. Carl Dawkins is featured throughout the two discs of Reggae Power and his soulful delivery is never a let down, making made me wonder why he didn’t make a bigger splash. A prison spell for possession of ganja may have halted his progress, but he did come back well and still tours and records. Here his work shines, with first track on the set I’ll Make It Up spotlighting a tight boss reggae sound that lets Carl’s voice really soar.

Satisfaction was one of his big numbers, again deploying his excellent soul tones whilst the guitar and bass carry the beat. On disc two his How Can You Mend A Broken Heart takes the Bee Gees’ original and turns it into a sad skanking treat. At the opposite end of the spectrum I Feel Good is a hot, busy and dancefloor ready tune. On Get Together he deviates from his usual methods by using more hoarse delivery, but it works well the context of the socially conscious lyric. For me he’s the star of the whole set.

Like most producers Sir J.J. had a studio band he used on the majority of his recordings. Bobby Aitken’s Carib Beats generally did the honours for Johnson, performing under the J.J. All Stars moniker. They also backed Winston Wright and Ansel Collins on some of those organ instrumentals that were extremely popular with the skinhead reggae crowd. Cool Sticky joins Ansel for the very smart DJ toast Bigger Boss and Winston scores with textbook organ skin stomper Five Miles High. Saxophonist Val Bennett joins in the fun and closes both discs of the set, on number one with Cabbage Leaf and with the bouncy Collecting Coins on the second.

The Ethiopians were of course Sir J.J.’s top act and they prove their worth on a number of excellent efforts including on Here I Come, which has the neat effect of pre-dubbing itself along the way. He’s Not A Rebel is more semi-spoken rather than sung, but it is effortlessly cool and they even co-opt John Lennon’s Give Peace A Chance for their chant Israel Must Win.

Of the less well-known artists the very obscure V. Vinstrick provides the smooth pop reggae belter Love Is Not Your Game and the Scorchers’ Here Yah is a languid cool shot of vocal group goodness. Number One Version by Tony is a nice DJ toast and the Linkers’ Nyah Man Story manages to stitch a Jamaican folk-style song to an irresistible rhythmic drive. Also I must mention the Cambodians’ kicking beat of Coolie Man, a stone cold skanking treat.

Another of Sir J.J.’s favoured groups were the trio the Kingstonians, who feature four times on the set, with each track being of merit. I’ll Be Around goes right back to doo wop vocal stylings and Mix It Up is a real stormer, a busy rhythm offset against sweet harmonies. Roy Shirley was another J.J. regular, the former Unique coming up trumps on the loping groove of Musical Priest and the guitar-enhanced I Like Your Smile. I could go on, but the strength in depth of this set is immense – anyone with a yen for the early original reggae sound can’t really go wrong here.

The reason that this set stops at 1972 is because Sir J.J. met a tragic end in that year. He was murdered, but even the details of this crime are shrouded in mystery. It appears that he was tending to one of his jukeboxes in Kingston when he was killed, either stumbling unfortunately on a robbery in progress or being robbed himself.

A senseless end for a fine producer and doubly sad because most of these recordings were so well put together they could have been recorded at any time between the late 1960s and the mid 1970s. He was that far ahead with his bass sound and rich productions that there is no reason to doubt he would have successfully operated for many years more. Reggae Power sets out a strong case for Sir J.J. being one of the very best exponents of the original reggae sound, the lack of hard facts about his life should present no problem to one’s enjoyment of this excellent set.