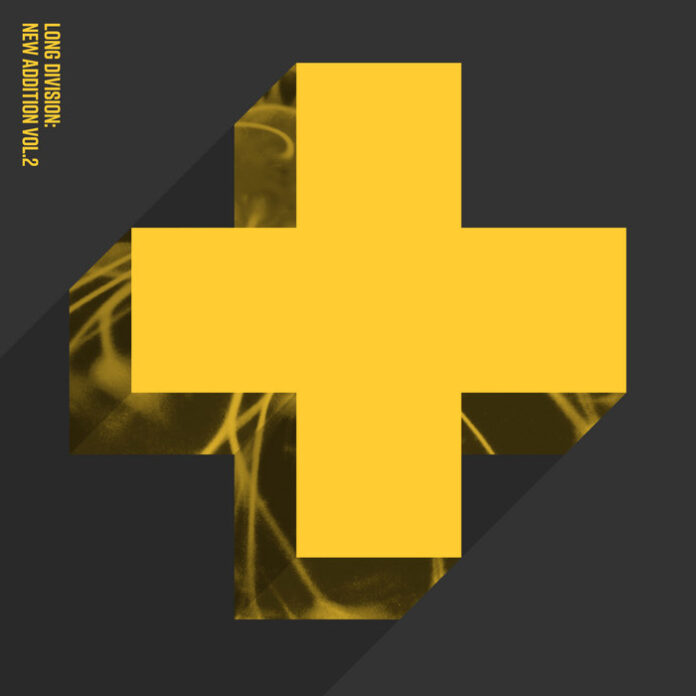 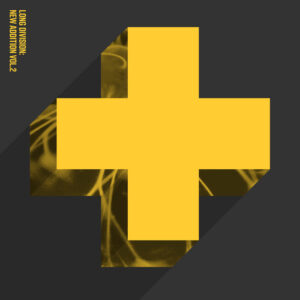 Wakefield’s Long Division festival had to cancel this year but they’ve put together this fundraising compilation for some of the newer acts who would have been on the bill.

The organisers of Wakefield’s now well-established Long Division festival did everything they could to keep going in the face of the virus, even moving their dates to November, before finally admitting defeat and rescheduling until June next year. In the meantime, to support some of the newer acts who would have appeared on this year’s bill, they’ve put together the second of their fundraising compilations with all the profits shared between the bands.

It’s pressed onto vinyl thanks to a collaboration with independent label Last Night From Glasgow, so there are some welcome contributions from Scottish bands as well as local acts.

Side two has more of a dance vibe kicking off with the upbeat pop of Hertitledmoons’ Orange Groove moving into an interesting electro pop duet on In The Morning Lights’ Milk and Honey. Pontefract’s Macroscope take a tilt at early Postcard with Reveal, and The State of Georgia’s wistful, moody Little Tiny Ones closes things off nicely.

You could buy this record as a gesture of solidarity with bands struggling to make ends meet, or you could make a purchase because there are at least a couple of bands on here who are quite capable of being Long Division headliners in the not too distant future.

You can buy this album at https://longdivisionfestival.bandcamp.com/album/new-addition-vol-2-2

Review by Paul Clarke. You can see his author profile here.