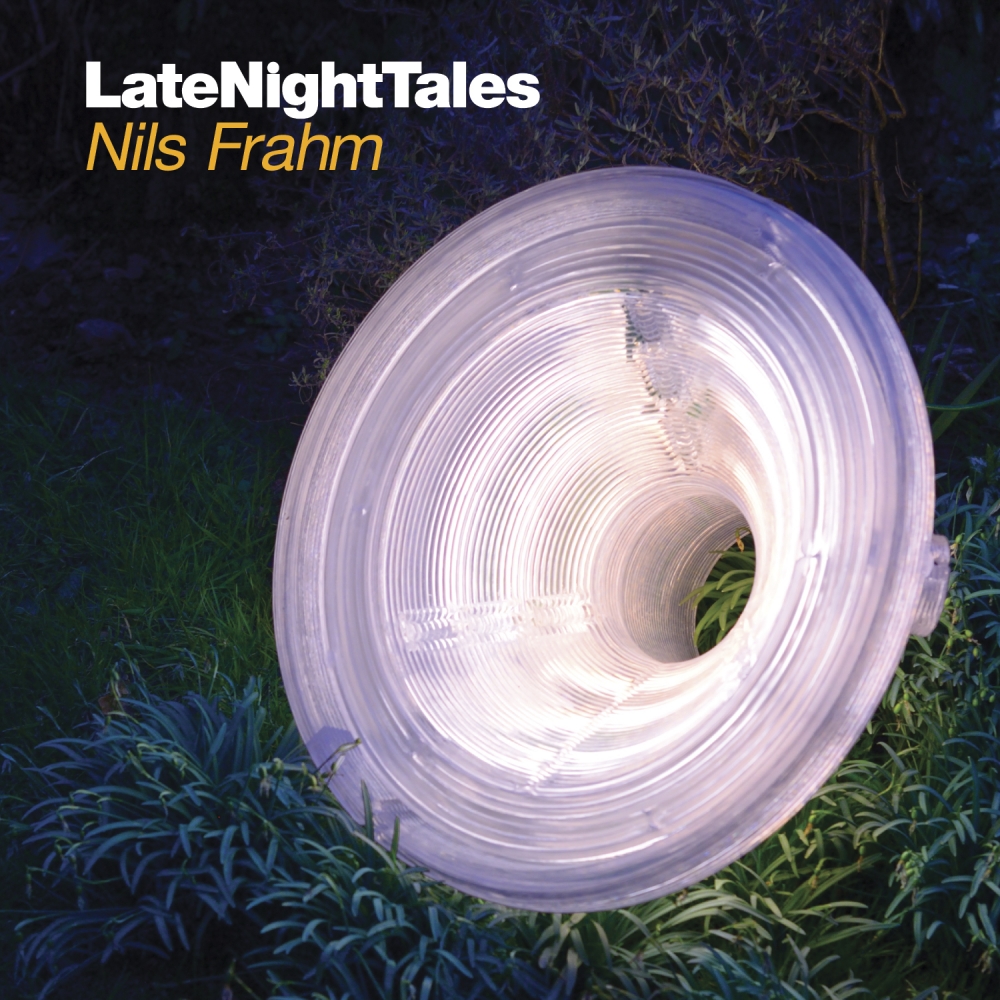 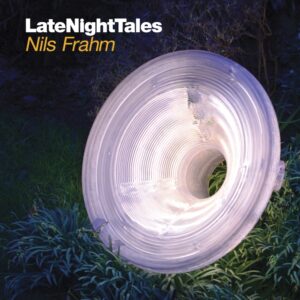 The latest in the Late Night Tale series sees German maestro Nils Frahm. The results, as to be expected, are extraordinary. Simon Tucker reviews.

Let’s get one thing straight from the off. Whatever your preconceptions are of this album please leave them behind. Even scanning through the tracklisting won’t help you get an idea of where you are about to head. This is everything a mix album SHOULDN’T be. It does not flow. There is a distinct lack of cohesiveness that many other artists would see as a failing. These artists would be wrong as what makes this album so good is its refusal to conform to standard practice.

The entire concept of the album plays out like a time capsule recording of the human species time on this Earth. A display of what we are capable of achieving when it comes to the art of music. If there is indeed anyone out there listening, here is where you will find the true representation of us as a an entity – not a Government-endorsed idea with Blur songs included.

Nils Frahm has curated an entire radio show where we are invited to flick between stations often at random points, never settling down, always curious as to what we might find with the next turn of the dial. As a starting point, Frahm’s own interpretation of John Cage’s seminal 4’33. Nils flows through the piece reaching into the very heart of human existence, dragging long-buried emotions to the surface. As openers go this is one of the strongest to any album out there and that it segues into the astonishing Liquindi 2 by the Baka Forest People of South East Cameroon is a sign that we are witnessing a true master at work. Liquindi 2 is a track that uses the rhythmic nature of people and water to create a hypnotising piece of pure tribal art not much heard these days. Simply breathtaking.

Here is where the first of the sucker punches appears as we assume we are being led down the path of discovering old music and this whole mix will be a history lesson but once we glide through the oak-jazz of Divertimento Fur Tenorsaxophon Und Kleines Ensemble Pt.4 by Carl Oesterhelt & Johannes Enders (the first of many steps into the world of jazz on this collection) we are brought to the now with the dubstep sensation that is 0181 by Four Tet. This is the first appearance of modern electronica on the record and there are other fine moments that highlight Nils’ passion for the textural nuisances of beat music. These include the slowed down In A Beautiful Place Out In The Country by Boards Of Canada, the gorgeous glitch (and album highlight) of SK20’s System, and the sci-fi dub of Rhythm and Sound’s Mango Drive.

As mentioned previously, Jazz plays a huge roll in the shaping of this record with not one but two Miles Davis cuts and when the voice of Nina Simone cuts in you are left gasping for air as you drown in the glorious beauty of one of our finest ever vocalists.

With some pieces on the record treated and toyed with, there is a sense of playfulness throughout and when you hear some of the old records play out complete with surface noise you begin to get film images scrolling through the mind’s eye especially at the almost Lynchian moment when Nils introduces Gene Autry’s You’re The Only Star In My Blue Heaven, a song that must have sounded beautiful in its time but now has an added sense of twisted menace.

With this mix, Nils Frahm has created a work that only really seeps in after a few listens. 2+2 = 5 as pitch, tone, and atmosphere are played with to lovingly disconcerting effect.

A fantastic album and one that requires its listener to trust its motives and just enjoy the ride.

All words by Simon Tucker, find his Louder Than war archive here.