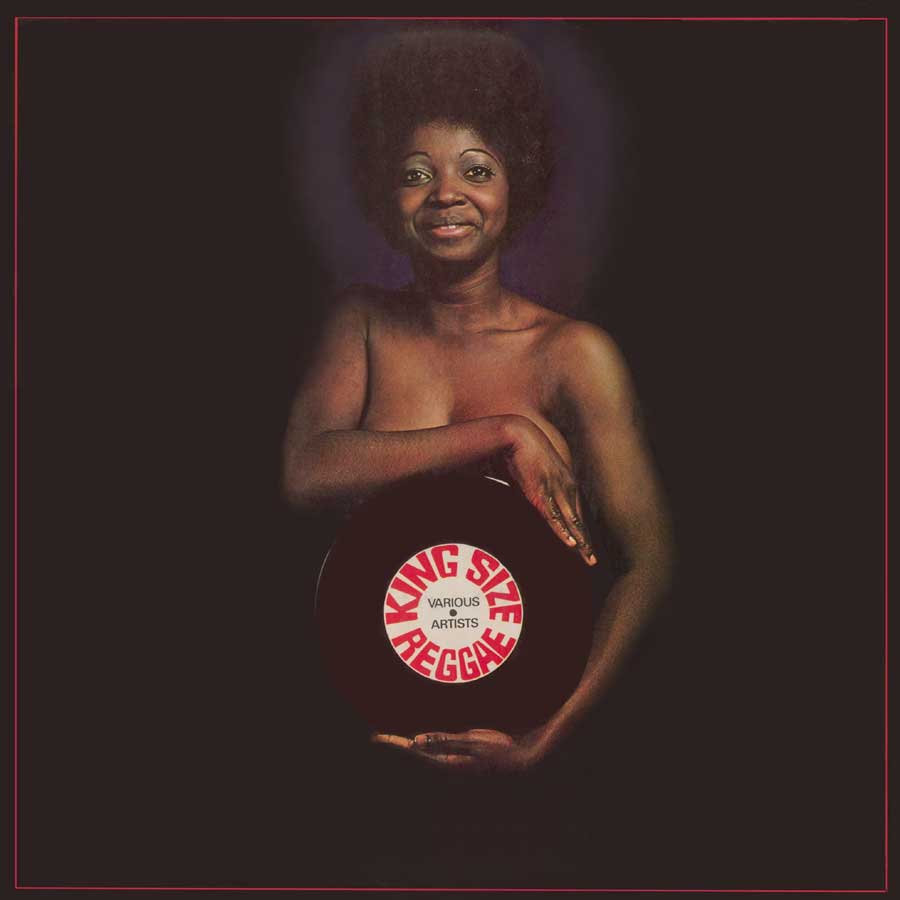 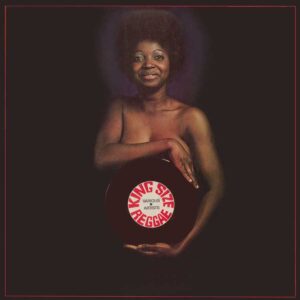 Reissue of the hard to get King Size Reggae album which was originally released in 1970, along with 19 bonus tracks from Leslie Kong’s Beverely Records hit factory….LTW’s Ian Canty salutes the humble budget compilation album……

One shouldn’t underestimate the importance of the cheap various artists album in the success of the original Reggae boom in the UK. King Size Reggae, which took in the output of Leslie Kong’s Beverley label, was just one of them. Mostly marketed at a budget price, which meant they were barred from the official charts, these discs sold in huge numbers.

Saving a few bob came in handy for your average skinhead. The gear wasn’t exactly cheap: a bit less selective and elite than the Mods that begat them, but you still needed at least a couple of good shirts, a suit for the dancehalls, a decent pair of loafers or brogues, a sharp pair of jeans, a Harrington jacket for the summer and a suave Crombie for the colder winter nights. That’s not even to mention getting your boots and braces in the first place.

So any surplus wages had to be used wisely and buying Reggae singles one at a time would mount up the costs. So the Reggae compilation became the thing to have, a DIY party in 12″ vinyl form. Trojan Records led the way with the pioneering Tighten Up series (the risqué cover photograph style is copied by King Size Reggae), with the Reggae Chartbusters volumes quickly following them up. Most producers found their material rounded up in LP form and it made sense to them too, getting the most mileage out of the tunes involved. So the fans got a bargain, the record company got a few more quid in, as did the producers and I’m certainly hoping (but a little doubtful) there was another pay off for the artists themselves. It seemed like they were a winner for everyone.

A good compilation of this type should have plenty of wild rhythms to get you moon-stomping, plus some slowies for when you plucked up the courage with that dream boy/girl. It is slightly difficult to tell from the evidence provided here whether King Size Reggae fit the bill, which is not to demean the quality of the recordings here at all (on the whole they are excellent). For contractual reasons two Wailers tracks Soul Shake Down Party and Cheer Up that were on the original album aren’t featured here, along with Ken Boothe’s Drums Of Freedom (which was on the recent Hotshots Of Reggae reissue reviewed here).

It is a real pity, but understandable, that the Bob Marley tracks are missing. But now the album is down to a mere nine tracks, it does take away some of the prestige of the reissue – you want the LP as it was released in 1970, the way it was intended, the way the young skin boys and girls enjoyed it at the time. I suppose if you give this a positive spine the Wailers’ stuff has been reissued many times and can’t really be classed as rare and it does leave room for some extra nuggets amongst the bonus tracks. But that is looking very much on the bright side and the Ken Boothe song could have been left on to preserve some continuity. I have very much enjoyed the revitalised Doctor Bird’s output, but I would politely asked the compilers in the future to try and retain as much of the original as possible. Rant over.

We do get a flavour of what the original album consisted of with those nine selections and both these cuts and the bonus selections are a testament to Beverley Records’ simple template for brilliance in the original Reggae era. The balance is more towards the Soul-tinged and Gospel influenced vocal tunes, but we still get a few rough Reggae dancers. The Pioneers of course were dab hands at this kind of thing and their Money Day is another cool piece of skanking goodness. One of the Ken Boothe tracks that does make it onto King Size Reggae, It’s Gonna Take A Miracle, is memorable with a great organ line and the other, Now I Know, delves back into Doo Wop in its vocal arrangement.

Tony Brevett’s Staircase In Time is a corking late-period Boss Reggae effort and the uptempo (Come) Rock With Me by the Melodians has some neat guitar and echo effects. The album here ends with the Gaylads’ excellent and pointed song Tell The Children The Truth. So from what we can judge by what is presented on this reissue, King Size Reggae almost completely fit the bill for a cheap Reggae compilation in 1970 – the sound was softening a little and that is represented by the stirring Reggae love songs, but that raw backbeat was still there for the folk keeping the Skinhead Reggae faith.

Moving onto the 19 bonus offerings, this brings home the array of talent involved in recording for Beverley at the time and what a huge figure in Reggae was soon to be lost when Leslie Kong passed away only a year later. Bruce Ruffin’s cover of the Paul Simon tune Cecilia may be more familiar to most through Suggs’ 1996 number 4 hit version, but his Who’s Gonna Be Your Man is more satisfying for me and is the perfect showcase for his smooth vocal style. Though the Epics are a bit of a “mystery” band, both their songs on here are excellent, with I’m Black being a fine socially conscious effort and The Bells Of Freedom managing to squeeze a little folk influence into an infectious, skipping beat.

Glen Brown presents a pearl in Collie And Wine, both hinting at the Rasta Reggae to come and musically a little glance back towards Ska’s Jazz roots. The Monster (aka A Tribute To Prince Ruff) pays homage to the late DJ with a deft piece of toasting, strangely enough the cool rhythms are built around Donovan’s Sunshine Superman of all things! The Slickers’ Run Fattie catches them just prior to their success with Johnny Too Bad and Ansel Collins’ two contributions show his keyboard talents to good effect, with the slower Bull Rush being a smart way to end this collection.

Taking aside the issue of the depleted original LP, this collection is as neat a summary of the state of play in 1970 as any and elegantly demonstrates the strength in depth of Beverley Records at the time. The rhythms that launched the Skinhead craze were still apparent, but the emphasis had swung a little more towards well sung harmony numbers and away from the tough organ instrumental style. Bearing in mind the then lucrative UK market, it made sense to produce (slightly) more commercial tunes that played to their singers’ natural strengths, particularly as the climate was beginning to change, with the Skinhead cult starting to wind down and being briefly superseded by Suedeheads. Taking all this into account, King Size Reggae in 2018 adds up to a lovely listening experience, even if we don’t quite get the original album as it was.