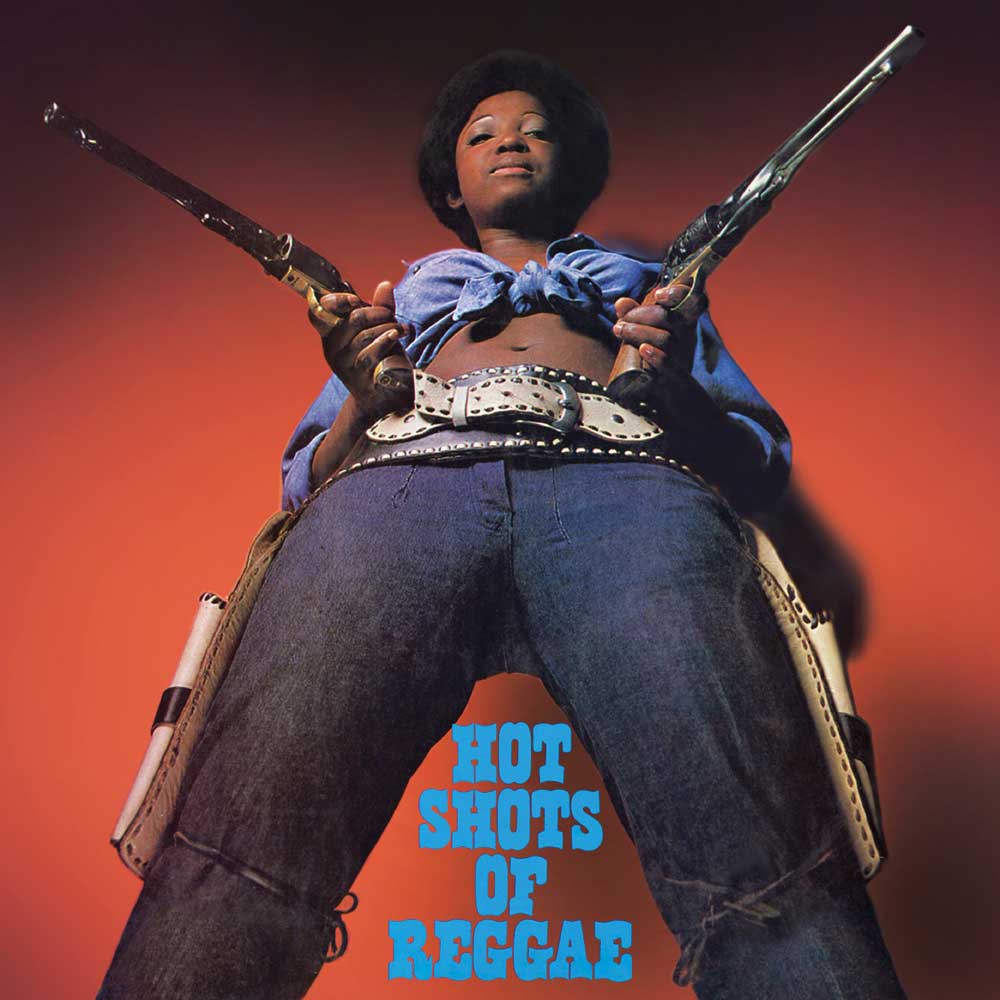 Who knows what Leslie Kong would have gone on to do had he not succumbed to a heart attack on 9th August 1971 at the young age of 38? By that time he had established himself as one of most successful producers in Jamaica. He had enjoyed many hits in the UK as well, recording big names like the Wailers, the Maytals and Desmond Dekker on some of their best efforts. Though by 1971 the Reggae boom was tapering out, he was arguably at his peak of his powers and it is interesting to speculate what he would have been able to do in the Roots and Dub eras, had he not been so cruelly struck down.

Kong was the scion of a relatively well off Kingston family and after he completed his studies in the very early 60s, he helped run the family-owned Beverley’s ice cream parlour and record shop. It is highly relevant that this store was situated on the soon to be world famous Orange Street, home of Jamaican music. The record selling side of the business fascinated the young Kong, but this interest was accelerated by a meeting with a young singer who had composed a song dedicated to the shop entitled Dearest Beverley. This man’s name was James Chambers, though he would become better known by the pseudonym of Jimmy Cliff.

Suitably enthused, Leslie recorded Cliff and when his second single Miss Jamaica was a massive hit on the island, he was on the way to international fame. Cliff stayed loyal, recording for Kong right up to his sad demise. This record also launched Kong on a huge run of success which also lasted right up until the end of his life. Scoring many hits through the Ska And Rocksteady years, he also played an integral part in the formation of Island Records (with Chris Blackwell and Graeme Goodall, the founder of Doctor Bird). He piloted Desmond Dekker’s career to the top, producing big hits 007 and the UK number one hit Israelites, the real breakthrough for Reggae in Britain. On cutting his ties with Island his productions were issued through Trojan in the UK and were a vital part of that label’s success in 1969/70.

He followed the Dekker hits up with the Maytals’ Monkey Man (included on Hot Shots), the Pioneers’ Long Shot The Bucket and Rivers Of Babylon by the Melodians. Working alongside these vocal groups was his own inbuilt outfit of hotshot (sic) players called the Beverley All-Stars, with such noted talents as Winston Wright and Paul Douglas on board. So I think we now get the idea how important this man was to Reggae’s development and as a result Two Tone too.

Hot Shots Of Reggae, which was released by Trojan in 1970, has a classic period Boss Reggae sleeve photograph with a model posing in cowgirl gear. Enduring image isn’t it? One can just imagine a Skin/Suedehead with this under the arm of his Crombie coat, the finishing touch of cool. The contents inside the cover were no let down either – big names like Ken Boothe, the Pioneers, the Maytals and Delroy Wilson come out with all guns blazing. Kong’s production technique was simple but devastatingly effective – he just tried to work with the best equipment and best talent. He never cut corners and established real friendships with his performers, which showed as the good vibes seeped through to the recordings.

His methods paid huge dividends, as can be heard on this compilation – the music hits you in the face so clear and fine, bam! If you’re a fan of Reggae of any kind and particularly the early years, Hot Shots Of Reggae is a must have. It’s absolutely chock-full of driving rhythms, chukka chukka guitar and soulful vocals. I’m tempted to shout “stop reading this and go hear it”, but lets have a little look at what is included first.

Ken Boothe’s mighty Freedom Street sets the pace here, the frantic tempo complimented by those typically smooth vocals. Three songs in we have the Maytals’ big hit Monkey Man (also versioned by Ansel Collins as High Voltage among the bonus tracks) and then the sparkling So Much Love by the more gravel-voiced Joe White. The Pioneers’ Simmer Down Quashie takes the pace down a little but their vocal chops are on show and I’m The One by Bruce Ruffin has that classic Rude Boy lurch to it. If you were to play this record all the way through at a Reggae dance today, you would get no complaints, it is all top of the range stuff.

Moving onto the extra content, there are no real let downs either, the hits keep coming. If the Kingstonians’ I’ll Need You Tomorrow harks back to the slower Rocksteady, it’s still a peach and Bruce Ruffin pitches in again with the excellent love song Dry Up Your Tears. On the more raw side we have The Wanderers’ joyous Jaga Jaga War and Night Of Love by Ansel Collins which has that classic “fairground” organ sound. All the way through Hot Shots and the bonus tracks are good times and that insistent groove that will get your extremities moving, garnished by those sweet, sweet voices. The rough and the smooth in a perfect combination.

Another top reissue by Doctor Bird of a classic original Reggae title previously consigned to history through preoccupation with the Perry/Dodd/Reid axis. The evidence provided here more than demonstrates that Leslie Kong deserved to be in such exalted company and Hot Shots Of Reggae finds him at the very top of his game, guiding true talent to some of their best recordings.