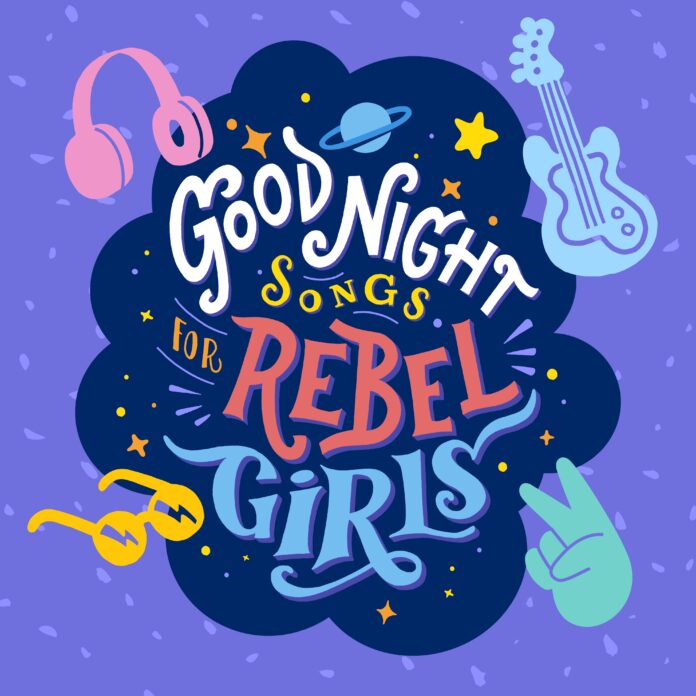 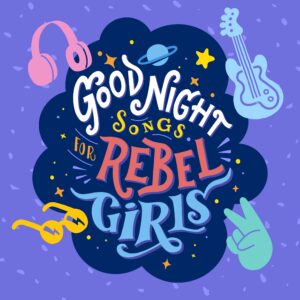 Across the globe women’s rights are under attack but Rebel Girls is a movement using a range of platforms from books to podcasts to fight back, and this album, full of inspiring covers, is another part of that resistance.

Rebel Girls aims to instil confidence in a generation of girls across the globe, so Decca have brought together a mix of pioneering female performers and newer artists to stand shoulder to shoulder with young music fans. Step forward Joan Jett who contributes an exclusive acoustic version of Fresh Start, which is just a joy, and hopefully will send young women off to check out The Runways who were genuine trailblazers. Beth Orton offers a blissful Folktronic version of Today I am a Boy full of electronic pulses, and that wonderfully plaintive voice taking you back to her work with William Orbit.

Chrissie Hynde is a performer every young woman should be in awe of because she gleefully smashed glass ceilings, and righty she gets two of her greatest hits covered. Life long activist Ani DiFranco is another performer who has always gone her own way no matter what the cost, and her stripped back take on Brass In Pocket is pitch perfect, as is Brits winner KT Tunstall’s empowering and tender version of the mighty Hymn To Her. Five time Grammy nominee Macy Gray’s lived in voice full of hard won experience affirms Beautiful as an anthem for women of all ages, and Anastacia typically doesn’t hold back on a OTT Stronger (What Doesn’t Kill You).

Of the new guard Norway’s Aurora’s massive voice turns Alanis Morrisette’s Thank U into a plea to just be yourself, which is apt as her army of fans call themselves ‘Warriors and Wierdos’. British sax star Jess Gillam (who we recently interviewed) weaves round the bittersweet Carole King classic You’ve Got a Friend, and hotly tipped singer/songwriter Marie White confirms her great potential taking to the piano for a solo version of Julia Michael’s stately Issues.

The real breakout track is Grammy nominated Tank & the Bangas deconstructing Don’t Let Me Be Misunderstood into a joyous reggae tinged groove overlayed by Tank’s soulful vocals standing as a tribute to Nina Simone, who never took a step backwards in her life or career. There are only a few missteps on here including a pointless cover of MOR classic Goodbye Yellow Brick Road by Amy Wadge, which just feels out of place. SYKE’s trippy version of The Only Is Up is a downer never getting near the energy of the original.

In a world where many women live in fear, or have little or no control over their lives, music is one powerful way to fight back. This nicely created collective of female performers spanning the generations offers, in very different ways, a ray of hope that one day things will get better for half the world’s population.