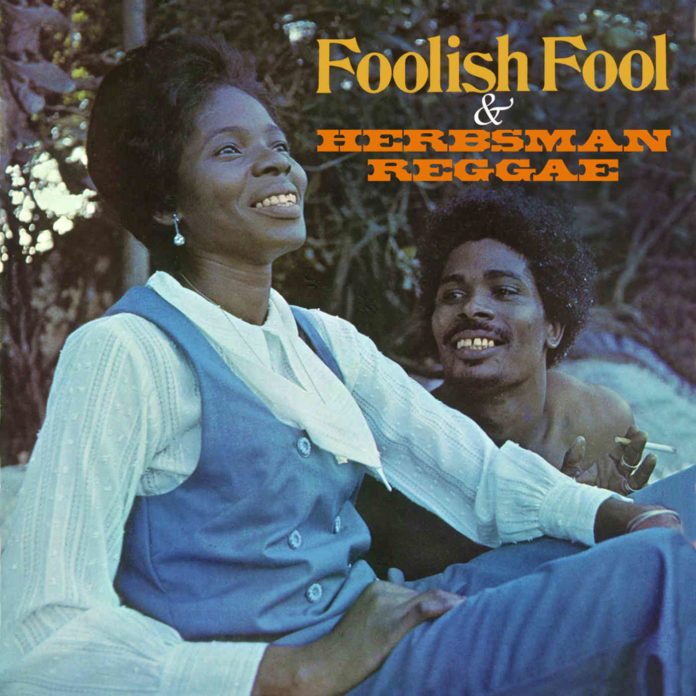 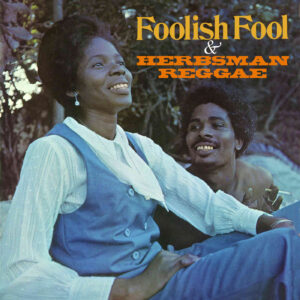 Reissue of two compilations of Clancy Eccles productions that were originally released by Trojan Records in 1970, plus 34 bonus tracks from around the same time….LTW’s Ian Canty remembers the year that the skinhead reggae craze began to wane, but the musical quality didn’t………….

1969 will always be the year in skinhead folklore, twelve months full of classic dance music, ultra-sharp clothes and (it has to be said) bovver. But when that year ended things didn’t just come to a screaming halt as 1st January 1970 dawned. Though the more style obsessed skin trendsetters began to diversify their fashions and tastes to distance themselves from the herd of newcomers, reggae music makers still aimed their efforts more or less squarely towards the UK adherents to the craze. Also, away from London, a lot of kids were still finding out about and digging this strange new fashion and were certainly up for a bit of old moonstomping. People didn’t turn straight into glam rockers after the last chorus of Auld Lang Syne, so the new year hadn’t changed things quite as much as one might think looking back from a modern perspective.

As we saw on the recent 2CD Clancy Eccles collection Freedom/Fire Corner (see here), the producer was in his element during the boss reggae/skinhead reggae era. Trojan Records in the UK had noted his hot streak of productions and issued two collections of recordings drawn from his Clandisc label, entitled respectively Foolish Fool and Herbsman Reggae, in 1970 to cash in on this run of form. These sets and bonuses feature long-term oppos of Clancy like his backing band the Dynamites, toaster King Stitt and Cynthia Richards, but also some less familiar though very talented names.

The Foolish Fool album begins this set with ten tracks from the original LP, two Wailers songs being omitted because of copyright reasons. As they weren’t actually produced by Eccles, this does make sense. What remains is a great deal of eminently danceable boss reggae and it mostly sounds fresher than the material that is issued ad infinitum on the collections that crop up regularly in supermarkets these days. Cynthia Richards leads off with the bewitching title track, quality from the “Sock It To ‘Em JB” intro forward. She also prospers on the cool Conversation where her vocals positively soar. Don’t Look Back by Busty Brown is a really pleasing reggae dance tune with assertive and tuneful singing. The erstwhile Clive Smith eventually joined the Chosen Few, but his big voice shone on his solo works including Here Comes The Night, which also features on Foolish Fool.

Joe Higgs, aka the Godfather of reggae, had been recording since 1958 and mentored Bob Marley & The Wailers early on. Don’t Mind Me is the pick of his offerings here, a lazy vocal delivery juxtaposing neatly with a frantic reggae rhythm. The Dynamites pitch in with exotically flavoured organ instrumental Revival and the steady beat of the Drumbago collaboration Dulcemania also hits the spot. Clancy’s own recordings on the LP are Feel The Rhythm, an infectious cut on the Fattie Fattie rhythm of his big hit and set closer Africa, a consciousness lyric with some prime choir backing vocals.

Moving onto the 18 bonus additions to this set, King Stitt’s DJ toast of In The City is a real winner and the soulful Rodney’s History by Carl Dawkins shows why he went onto briefly join the Techniques. He simply was that good and the brass section shows up well too. Barrington Sadler’s Soul Power gives a nice change of emphasis, one of Clancy’s rare mento recordings (Rub It Down by the same artist on disc two is another good one) and the Westmorelites’ Zion (Take 3) is a superior sufferers’ song. Eccles himself closes out the disc with Long, Long Time, a top drawer dance tune.

Herbsman Shuffle naturally featured a couple of the players that also appeared on Foolish Fool, but there are a host of newcomers. Earl George, later to record successfully for Lee Perry in the mid-1970s as George Faith, hits with a sparkly organ-laced soul reggae number See Me (take 2) and the Coolers’ Oh Tell Me Why (take 2) has an appealing vocal style. False Nyah by Barry & The Affections (also known as the Attractions) portrays in the lyric a beatdown to backstabbing “friends” and has a familiar rhythm I can’t quite place at the moment, but it is very good indeed. It’s a shame they drifted out of music soon after this release.

King Stitt shines on the neat western-themed shouter The Ugly One and tags up with DJ/dub innovator Andy Capp (Lynford Anderson) on the cool title track. His Sound Of The Seventies could even make the later recruits to skinhead believe the decade would be one long moonstomp! Of the veterans of Foolish Fool Cynthia Richards again acquits herself excellently on the mid-paced skanking heaven of Promises and the Dynamites have a queasy guitar instro take of the Beatles’ Hey Jude. Clancy himself has fun on a recut of his big hit Fattie Fattie and I would say on balance Herbsman Shuffle just edges it over its predecessor, an excellent original reggae collection by anyone’s standards.

Again this disc comes with a load of contemporaneous extras that make for an attractive package. In particular I loved Soul Lover by Bunny Grant, the unhurried lead vocal and musical dexterity being a treat. Also Baby I Love You by The Dingle Brothers (no Emmerdale jokes please) is a real gem, they also recorded as the Minna Boys and had been plugging away since the ska days. They continued into the 1980s, but I would imagine they seldom sounded better than on here. The duet Angel by Glen (Brown) and Roy has a nice steady power to it and the Dynamites’ Mercilina sets itself firmly in the mode of an archetypal skin stormer. To bring things to a close we have the novelty yuletide item Christmas Tree by King Stitt, but Clancy’s own final track points to the future – the strings and very pop reggae of the catchy Unite Tonight.

1970 may have been the year the skinhead dream faded but we have to bear in mind it still held currency as the new decade dawned – after all Double Barrel topped the charts in 1970, so there must have still been a lot of people into that driving beat. Clancy Eccles was in his element and this collection is addictive and full of top quality dance tunes that still get the blood pumping. Foolish Fool/Herbsman Shuffle can still see a skinhead train off from the station with true power and soul, offering you the opportunity of a great deal of fun should you wish to indulge. I would urge you to so, as from 1969/70 Clancy’s tunes proved difficult to match by anyone else on the reggae scene – pure boss sounds.