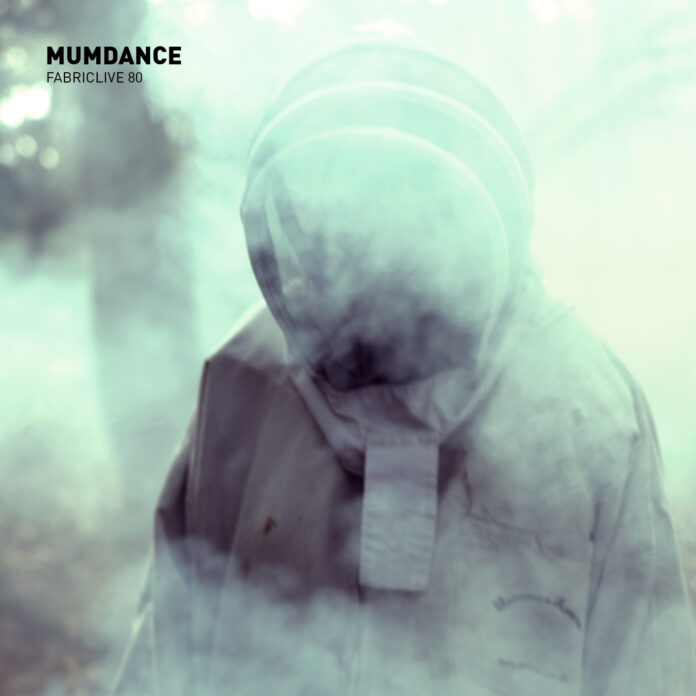 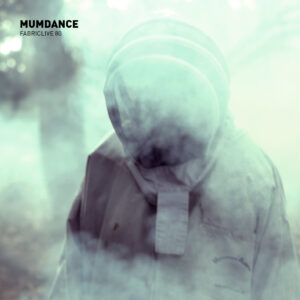 The latest in the well respected FABRICLIVE series of mixes sees bass maestro Mumdance step up to the plate. Simon Tucker reviews.

Ah the FABRICLIVE mix. Always a release to look out for and be excited about and number 80 is no exception as it sees progressive bass zealot Mumdance take his turn and what he delivers is an exciting, progressive, sometimes flawed mix that is half aimed for the soul and ,half aimed at the dancefloor.

With this mix Mumdance has stated that he “made a conscious decision to focus on interesting rhythms and drum arrangements” and this is obvious from the off as we are sent tumbling down the rabbit hole on a carpet of avante-ambient and glitch electronica which feels entirely futuristic and progressive. Only after fifteen minutes are we found in the land of Dub with Mite’s Cemetery Seance and Logos’ Glass smashing and riding in with warped sensibilities and some classic Jungle flourishes.

The rest of the mix sees a clutch of exclusive releases given time to breathe and seduce, as producers such as Pinch, Helm, and Strict Face drag us down further and further on military march-step and cyber atmospherics. It is safe to say that the deeper you get into the middle of FABRICLIVE80 the darker things become which is extremely exciting until….

Eastwood and Oddz’s – Coalition soon brings us back to the real world and it’s not a pleasant feeling. Frankly this tune is the aural equivalent of the lights being turned on at a club at the end of the night and you see daytime beckoning and the mess on people’s faces. Unfortunately the rest of the mix then continues in this manner as we are introduced to the more traditional sounds of Jungle, Grime, and even Acid House and whilst I’m someone who loves these genres of music (the tunes on their own are really rather good) they just don’t fit what has gone before it. It would have been preferable if Mumdance had decided to stick to the shadows with this mix, collecting songs together that suited each others world. Instead what we get is forty minutes of genius and twenty minutes of “anthems” that are, I repeat, great tracks in themselves, but don’t sit well with the sheer, twisted beauty of what has gone before.

A tale of two halves, FABRICLIVE 80 is most certainly worth a listen and does contain some truly magical works but it most certainly deserved a better final act.