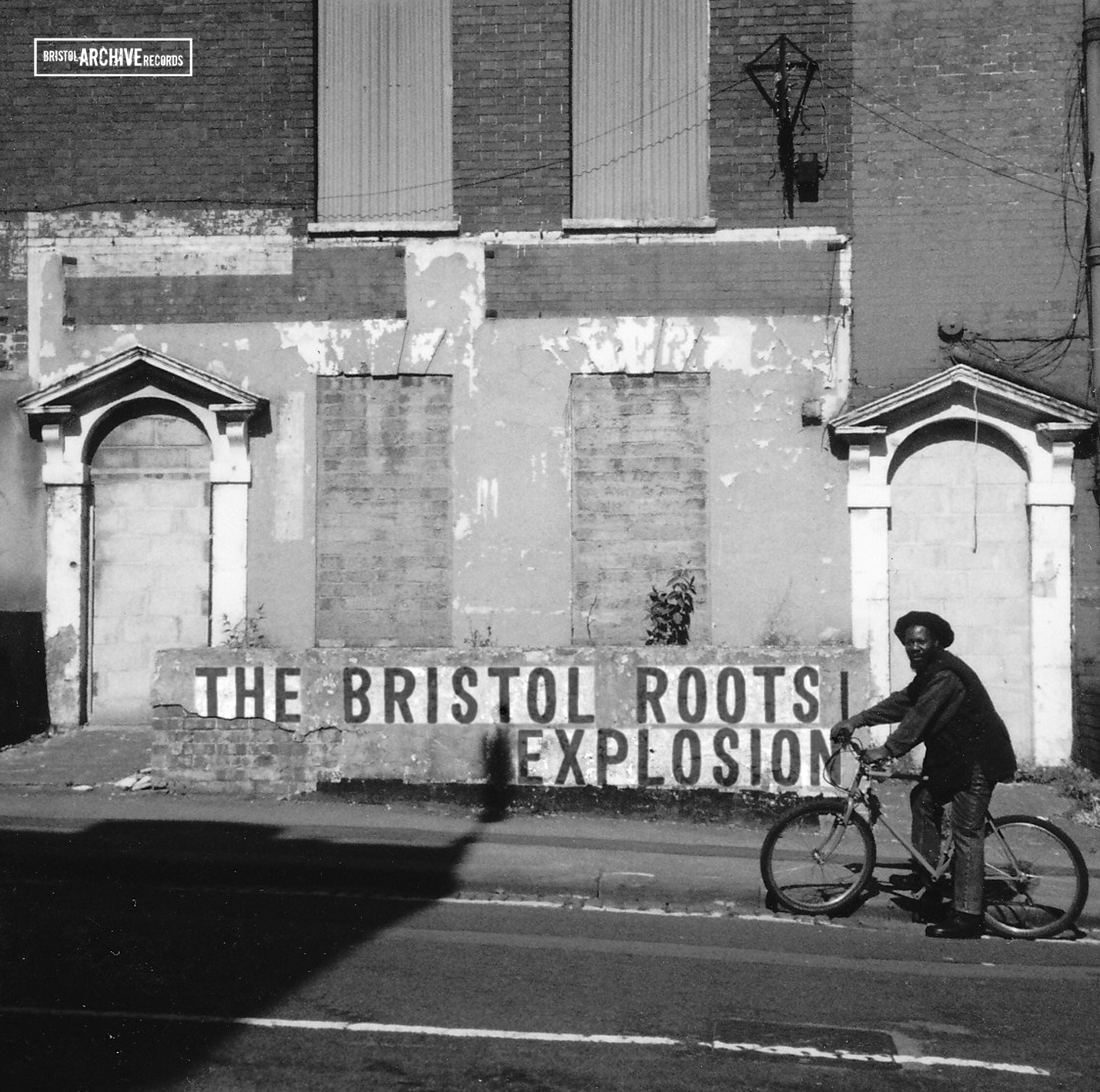 A new collection from Bristol Archive Records brings together tracks from the previous Bristol Reggae Explosion comps plus rare material from the same time frame and location. Ian Canty feels the Dub aftershocks in 2016…..

Bristol arguably had the largest Reggae scene in the 70s outside of London and was definitely in the top three along with the capital and Birmingham. This was mainly because there was a large settlement of West Indians around the St Paul’s area of the city and they brought their rich culture with them. It was not an easy life for these people who had responded to the call to the Commonwealth to help get the “mother country” back in its feet after World War 2 and they suffered discrimination, police harassment and poor social conditions among other indignities. This is clearly reflected in the lyrics of the bands featured in this compilation which brings together highlights from the very popular “Bristol Reggae Explosion 1978-1983” and “Bristol Reggae Explosion 2 – The 1980s” albums with hard to find material to provide a pleasing overview of the times.

Having a slightly wider brief gives this collection the chance to sum up the feelings and progression intrinsic to that scene and runs even as far as to include a band from the Spa town of Bath in the mix the Rhythmites with “National Integration”. The track-list runs the spectrum of Reggae sounds popular at that time, but never falls into lame reproduction of JA sounds. From the Roots feel of the Revelation Rockers’ “Culture” to the sweet male/female vocal mix on Joshau Moses’ Dennis Bovell produced “Africa Is Our Land” and the dubby “Times Are Getting Harder” by Bunny Marrett, they all have enough of their own personality and creativity to compete with the big hitters in the time. Talisman’s “Dole Age” is represented here in its 7″ format and it doesn’t take a huge leap of faith to see that getting in the national charts of the time – there were bands less talented getting chart action with not so well-crafted and catchy material as this.

“Riot” by 3D Productions sums up that violent and turbulent time in 81, when St Paul’s was the scene of civil disturbance. After years of oppression and ill-treatment the youth of the area took a stand, tried to take back what was rightfully theirs – respect and the right to live their lives, to have the same opportunities others did. Squealing cop sirens, breaking glass, yes this one has the atmosphere of righteous anger. The more sedate Roy “Big Roy” Bailey’s song “Ethiopia Revelation” harks more back to the Rasta message, a lovely echo-laden tune led by an Augustus Pablo-style melodica. Zion Band’s “Twelve Tribes” also carries the Jah message, via a pleasing watery bass ghost dance dub melody.

This compilation is a joy to listen to, pure good vibes, but also a good social document of the times and the locale. Of course given the time elapsed since these firebrands gave a voice to the repressed youth of Bristol the scene centred in the city itself has changed beyond all recognition. But Talisman themselves have reformed and played gigs up and down the country, keeping the voice of conscious Reggae from 70s Bristol alive and kicking in the 21st century and whatever happens, you’ll never keep the Roots Rebel spirit down.