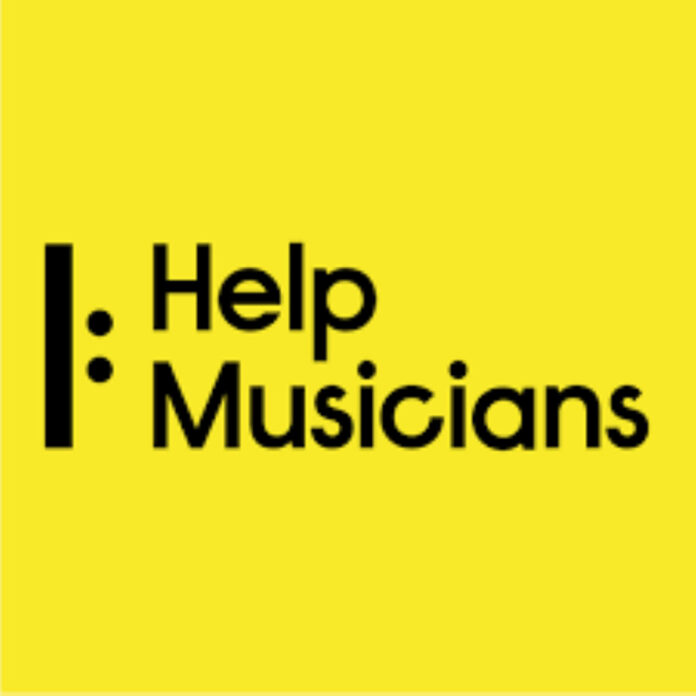 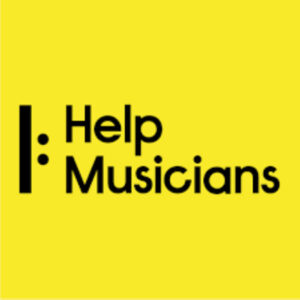 Various Artists: And In The End…

Louder Than War’s own Simon Tucker curates a mammoth 81-track compilation to raise money for the Help Musicians Charity.

Like a kid in a candy store, a Woolworths’ pick ‘n’ mix bag in hand, standing, overawed by the sheer variety on offer, wondering where to dive in, what delights to gleam from all on offer. That was the exact feeling upon on first downloading the wonderful new compilation that has been put together in aid of the charity Help Musicians. After having previously raised money for the Hope Not Hate charity with a previous compilation, in the current global pandemic Louder Than War’s Simon Tucker turned his gaze to those people who often help us through our worst, help us celebrate our best, comfort us when sit alone, and bring us together across the world. In his own words Simon says:

“What with the current situation I felt now was the right time to try and put together another compilation only this time I really wanted the monies raised to go to musicians themselves. As you are aware the pandemic has put a stop to so many ways that artists can earn money and they have been shown no support by the UK Government which is not only having an effect on artists livelihoods but also their mental health which is why I chose Help Musicians as the chosen charity. They are an independent charity which aims to make a meaningful difference to the lives of musicians, offering a wide spectrum of support which includes: Health & Welfare services, Creative development funding, ground-breaking research, a mental health helpline for the entire music industry and an incredibly popular hearing health scheme which aims to prevent hearing problems that would otherwise bring musicians’ careers to an untimely end.

Music is so important to me and I want to do what I can to give back to those that have helped me on so many occasions without them even knowing it.”

Hats off to him, and a great compilation it is.

The album bridges many genres, right from the beginning, throwing everything in together to be taken out one by one, to be devoured. From the off, on only the first few tracks it runs through heavenly simple processed-beat pop (Vinna Bee and The Apiary), lo-fi Beta Band-like Wurlitzer (Blokeacola), blissed-out electronic instrumentals (DXIII), to Americana-infected indie (mylittlebrother). The compilation no doubt has something for pretty much everyone. Want a bit of screamo? No problem. Swallow Naisens’ Meat Honey. Ambient field recording/sample splicing weirdness? It’s in there on Xqui’s Twenties. Or maybe soft acoustic Midlake-esque wanderings are more your thing? It’s there as well on Matthew Frederick’s Fragments.

Dive in and it feels like there is no end to the depths that the compilation mines. It’s a detailed snapshot of the kind of music, the types of bands that are the lifeblood of the grassroots UK music scene, one that, although there may (may!) be some light coming from the end of the tunnel, is in dire straits and desperate need thanks to the woeful disregard from the UK Government.

Every one of the artists on this compilation has donated their track and, after Bandcamp and Paypal processing fees, every penny will go directly to Help Musicians.

And In The End… is available directly from Bandcamp.