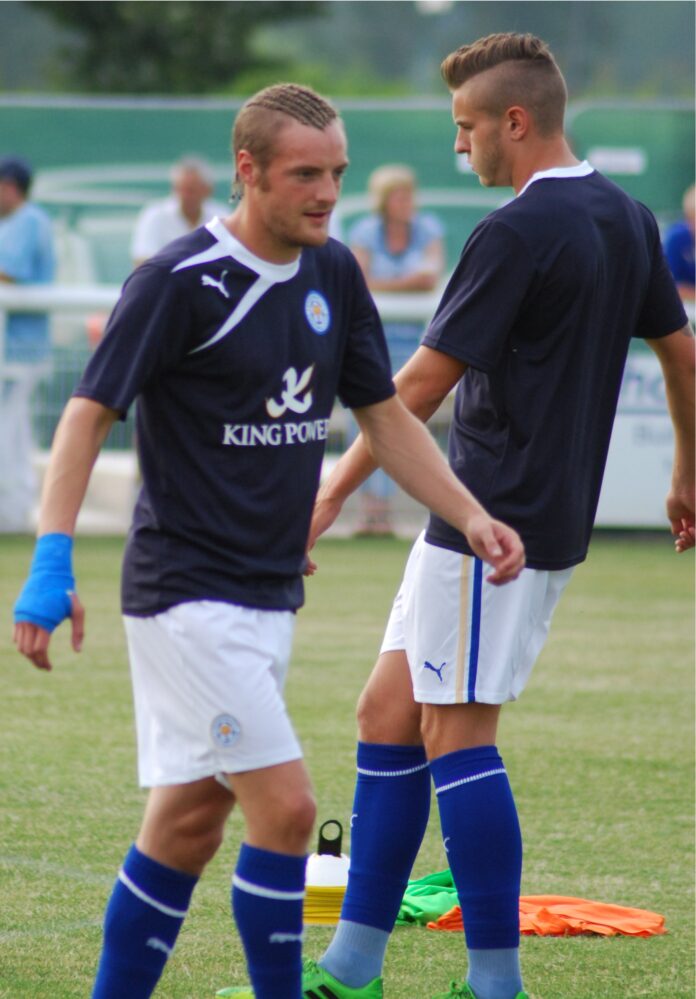 Here’s our non-league to England XI, prompted by the admirable ascent of one Jamie Vardy, yes, he of Vardy Party fame. 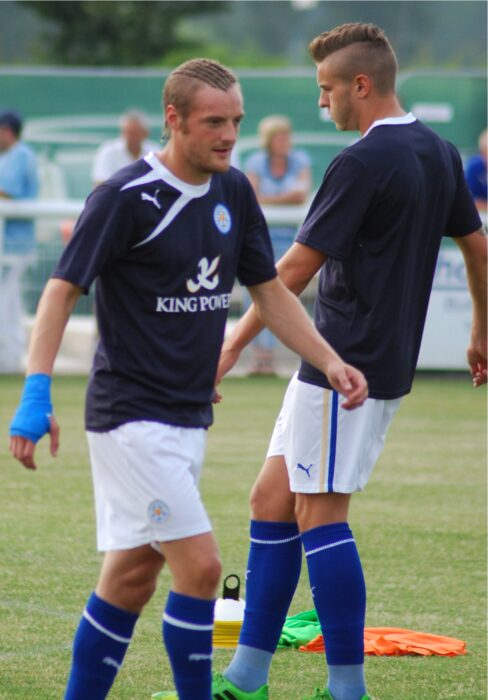 Thing is, to read about his new academy, to re-read his fairytale rise from teen Sheffield Wednesday reject to top of the Premiership pile at 28 and to hear of plans for a movie, you would think he was unique.

As our team shows, however, there have been many examples of players blooming late, going back many years. Here are just a few, so feel free to tell us who’s missing…

Following the player’s name we have listed the year they first played for England, and as you can see, it’s really nothing new!