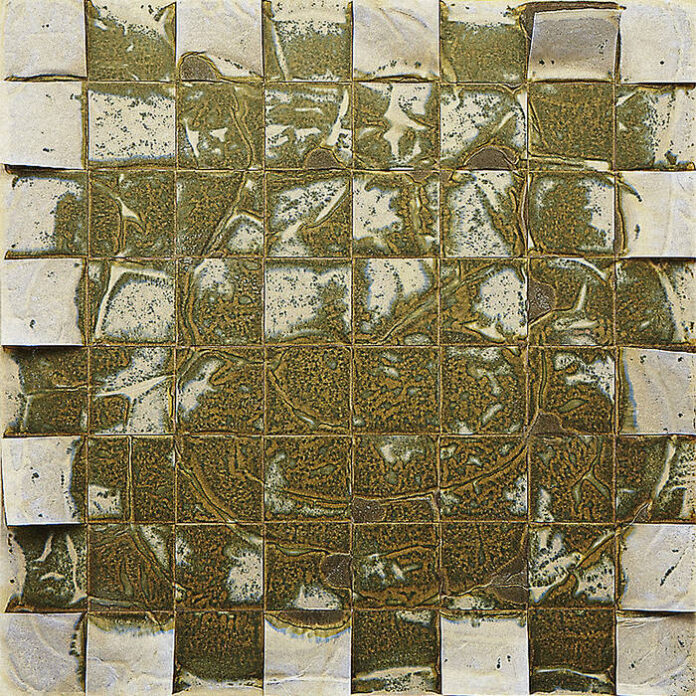 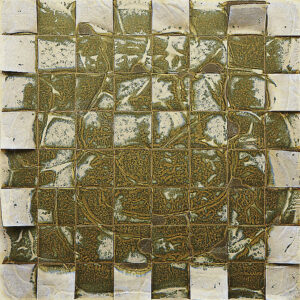 With Celestial Scuzz, Vapour Theories reminds us that we don’t need language to convey the strange senses of sadness and longing that so often accompany an idyllic solitude.

Vapour Theories is a newly revived project from Bardo Pond guitarists and brothers John and Michael Gibbons. Long steeped in the fuzzy sounds of shoegaze, those guitars previously improvised a soundtrack to Alejandro Jodorowsky’s film The Holy Mountain (1973) with the other members of the band. Perhaps unsurprisingly, then, Celestial Scuzz also feels like music made for cinema. Together, John and Michael Gibbons produce visual soundscapes: spectral colours and images from the recesses of the listener’s memory. One of the most glorious things about shoegaze is its seemingly inherent ability to create synesthetic experiences for anyone with a willing ear. Celestial Scuzz does it so dazzlingly.

The album starts off with Unoccupied Blues, a song of more than 13 minutes that immerses us in the tungsten sounds of electric guitars. If you want to visualize the golden-hued light that pours down during the magic hour in the depths of winter, Unoccupied Blues can take you there. The LP moves into High Treason, the second and final song on Side A. High Treason conjures some of the softer and more enigmatic notes of Pink Floyd’s Wish You Were Here, just as the needle touches down on the vinyl.

Flip to Side B. Breaking Down (The Portals Of Hell) invites the listener into a discordant, anxious topography of sound. The music video for the song develops that cacophonous terrain, bringing forth the colours of burning 35mm film being projected onto a screen below. The video reminds us of the destructive force that music can make as it echoes cinematic fragments like those in Bill Morrison’s Decasia (2002).

The EP crescendos into The Big Ship, a dizzying and gorgeous Brian Eno cover with a music video that reads like a dreamy homage to Godfrey Reggio’s Koyaanisqatsi: Life Out of Balance (1982). Cinematic sounds, indeed.

The final track, Soul Encounters, is enigmatically unnerving in part because of its length. Coming in at well under three minutes – a departure from the rest of Celestial Scuzz – the song leaves its listener haunted.

You can learn about new Vapour Theories music on Bardo Pond’s Bandcamp page, and you can purchase Celestial Scuzz from Sister Ray Records.