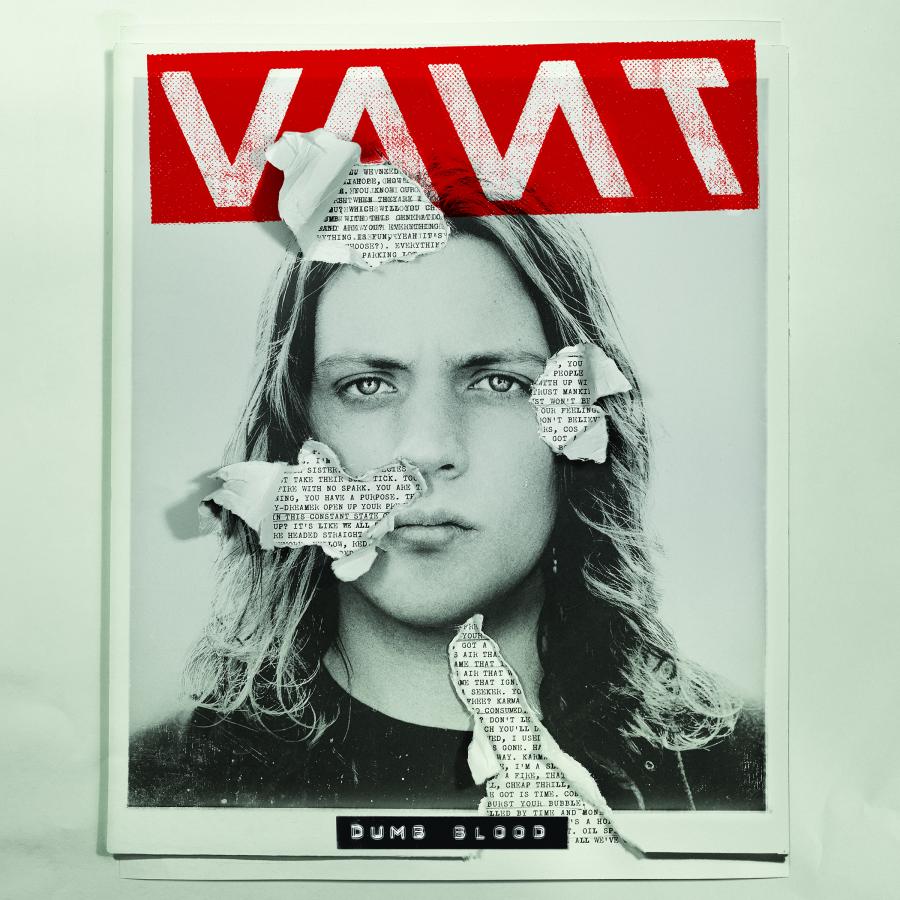 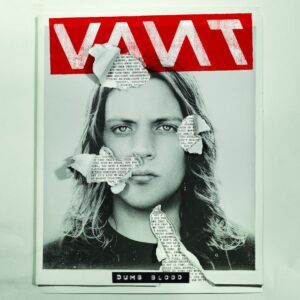 It may have been a long time coming, but VANT’s much-anticipated debut album keeps the fuzz on the right side of frenzied, even if the political stance can occasionally wobble. Sam Lambeth waited a minute, and his heart’s certainly in it.

Despite the current generation being raised on more liberal, articulate viewpoints, to be explicitly political still poses something of a risk within the world of music. After all, get it too wrong and you end up receiving the same fate as Michael Stipe and Bono, two arena-sized frontmen who got lost in the chasm of current affairs. For Mattie Vant, he sees it as his duty to be outspoken on these matters, and throughout VANT’s debut opus Dumb Blood, he’s a man with an agenda, even if sometimes his lexicon lets him down (see the rather cringeworthy call-to-arms Peace and Love, which is as saccharine as it sounds).

But writing with a political agenda can always be clunky, and for the most part VANT succeed in getting their point across without falling into a pit of platitudes. Parking Lot, one of their first singles and still one of their finest tracks, addresses the anxiety and anticipation of social upheaval, which mutates into a monstrous chorus built on barnstorming riffs and heavy harmonies.

Dick-sucking aside, The Answer combines a vitriolic anti-war rant with grungy overtones, while Put Down Your Gun is more stately, but no more salacious, as it addresses a plethora of issues, from homophobia and racism to the war on fear.

‘Everything is dumb with this generation,” Vant sighs on the pastiche-baiting Lampoon, a wonderfully jaded rocker where Vant gets to show off his dextrous guitar chops. Similarly, Fly-By Alien and Parasite are blistering slabs of jagged punk that are as infectious as they are instant. It’s when VANT strive too hard for the soapbox that Dumb Blood falls short – I Don’t Believe In God, for example, has the earnest edge of Biffy Clyro but its lyrics feel ham-fisted.

Dumb Blood may not be as clever as it thinks it is, but musically it is a thrilling rollercoaster that lives up to VANT’s bone-shaking live performances.