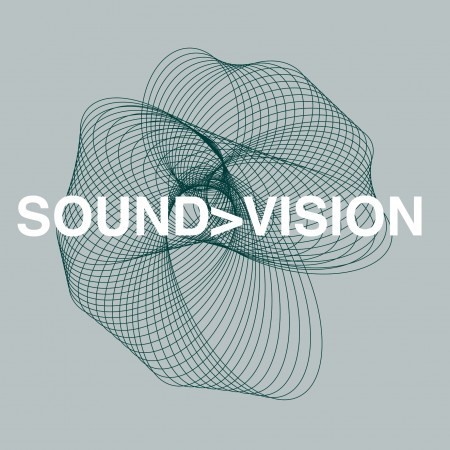 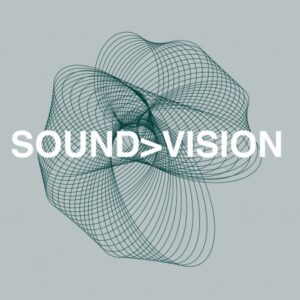 Two discs, 36 tracks of music which celebrate what it is to corrode barriers and keep creative. Some sweet electronica, intense soundscapes and more than a taste of rebellion: thanks Valentine.

A record label which brings together some seriously interesting artists – everything from electroclash to minimalist piano – Valentine Records is a purveyor of cutting-edge creativity, born in Manchester. After 15 eventful years (which have included club nights, Guardian features and barring Pete Doherty) they are treating us their 100th release: SOUND>VISION.

Valentine Records is raw and like to mix it up a bit– it’s never been a ‘record label’ in the conventional sense. Yet that it’s offering us a 100th release is proof of something special: and you’ll want to get involved in the story, seriously.

How music (and Manchester’s place in it!) has morphed over time

SOUND>VISION is a compilation of two discs – named “Now…” and “…Then”: so you can listen to how the label has evolved since its origins in 2001. And it’s not just a chance to listen to the changes of a label, but how music (and Manchester’s place in it!) has morphed over time.

With Valentine Records, you can be sure of a maverick musical trip. Born out the post IRA-Bomb regeneration of Manchester, some eager young music fans (including a guy called David, a girl called Sarah, a soon-to-be graduate called John and the soon- to-be writer/Guardian Columnist Juliet Jacques) and three bands (two from Manchester, one from Leeds): the label took life.

Tracks like ‘Erotic/Narcotic’ from the Hi-Fi Renaissance tell of their early days (available on Disc Two “…Then”), an electric energy – with this tune incidentally becoming a massive hit in Serbia! It was a whirlwind first few months, which included an array of gigs from their three original signings (Chevron, Extinguish Her and Five Years Later) and a Guardian G2 Cover Story.

Yet it seems that these guys prefer the stage lights rather than the limelight – and Valentine developed somewhat of a reputation for their club nights; inspiring both write-ups and run-ins alike! Between 2002 and 2006, Manchester was treated to La Residence, To Amy With Love and Transmission: Manchester. They put out records celebrating creativity in contemporary music – and crossing continents – with artists including Cartwheel from Melbourne, Warscapes from Paris and Palo Alto from …Stockport.

There definitely is an international element to Valentine’s output: and you can hear it too in SOUND>VISION. ‘Music for Strength’ on Disc One is a powerful track from No-Way Sweden, whilst on Disc Two there’s the Japanese influence dripping through Shirokuma’s ‘Gesaku’ as well as the Vancouver roots of Daniel Maze’s ‘Monkey Gone to Heaven’. Disc Two also contains some previously unreleased gems.

Valentine Records reveals music which won’t fit in a box: their 100th release is intensely varied and impressively assembled – turning 15 years into two discs is no easy feat. But this is the type of label which covers an entire Sonic Youth album for fun before taking a break (as they did back in 2006), so perhaps anything is possible…

Creativity near and far

After all, that is what I believe SOUND>VISION celebrates: possibility in music. Valentine’s 100th release is an illustration of creative people coming together, with Manchester a key catalyst, and making some marvellous, often mischievous sound. I also find the format refreshing, with Disc One being ‘Now…’ – inviting us to join them in the present ((and future prospects!) – rather than first placing us unwittingly into the past.

And there is so much going on with Valentine right now, including their new SOUND>VISION nights at The Thirsty Scholar and signings such as Ten Mouth Electron and Some Kind of Illness. Label mavericks St Lucifer have also recently released the single ‘Van Der Lubbe Was Innocent’ which is well worth a listen. Given all this energy, SOUND>VISION seems to provide the perfect way to ease yourself in, an ideal companion to getting to the heart of Manchester musical passion combined with creativity near and far.