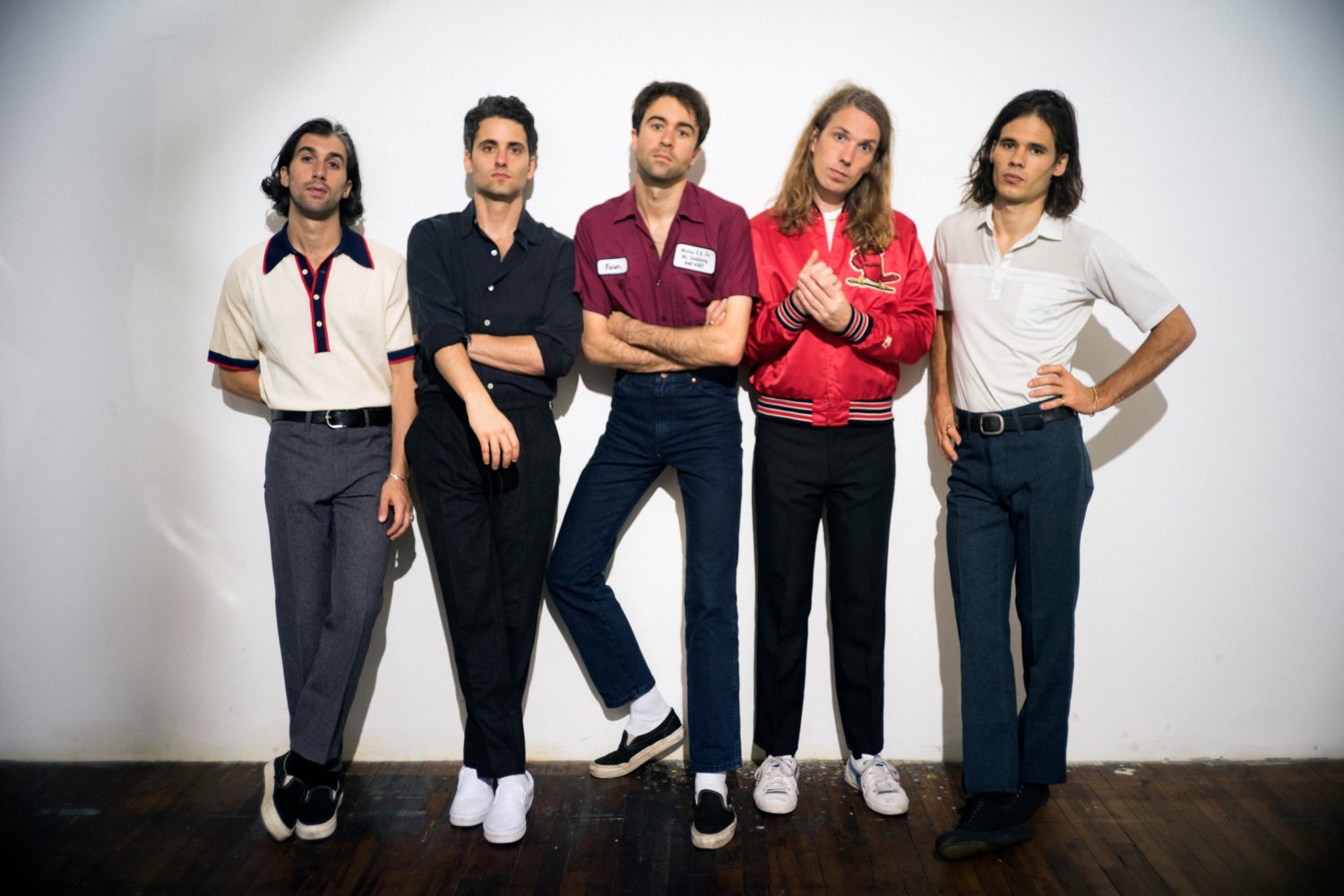 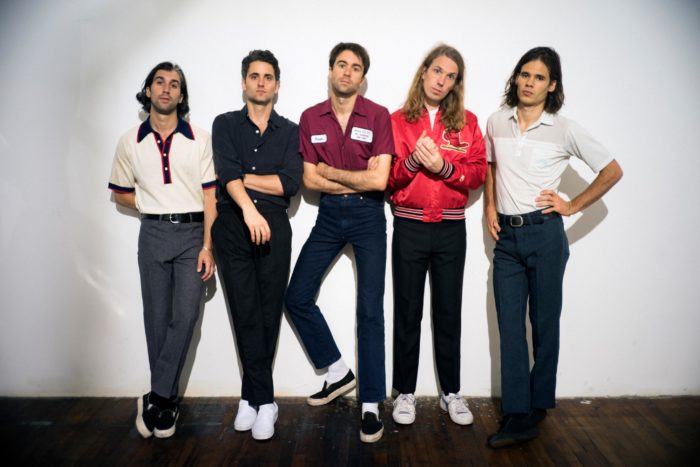 The Vaccines are back to doing what they enjoy most and it shows after eight years and four full-length studio albums, finishing their latest UK tour at Roundhouse in London. James Ayles reports.

Each time The Vaccines finish belting out yet another finely crafted indie-rock anthem at Roundhouse, frontman Justin Young bows his head with his hands on his knees in apparent exhaustion.

A few seconds later the opening notes of the next song start to chime and somehow Young rejuvenates himself in time to enthusiastically lead the next rousing rendition from their hit factory.

Young’s personal act of reanimation is comparable to that of his band, who have endured some turbulent times over recent years, with the departure of drummer Pete Robertson – and indeed, 2018’s Combat Sports was given its name after Young and guitarist Freddie Cowan came to blows after the recording of the album.

Yet, crowning off a 13-date UK tour with a second night at Roundhouse in Camden, it feels like The Vaccines are back to doing what they enjoy most and it shows.

It is to their credit that after eight years and four studio albums there is still a genuine freshness to their live performance. Much of that is down to the irrepressible Young, who easily commands the crowd through singalong after singalong as the audience are whipped into a seething mass by the constant barrage of hooks and high-energy riffing from onstage. The whole band follows suit, throwing themselves into each track with abandon and delight in a way that seems to escape many live acts these days.

While the likes of Post Break-Up Sex and Norgaard – written in praise of a Swedish supermodel – are hardly refined works of literature, they remain as catchy and infectious as anything out there.

The band make light work of the rest of their classics, with Westsuit eliciting a powerful singalong from the sell-out crowd while latest release All My Friends Are Falling in Love proves they still possess a sprinkling of that songwriting magic. There is even time for Young to bring out an acoustic guitar and brings things down a notch with a mid-set ballad to demonstrate a touch of versatility.

Ultimately, The Vaccines do what they do and they do it well and, based on their live show, they will happily keep doing it for a little while longer yet. 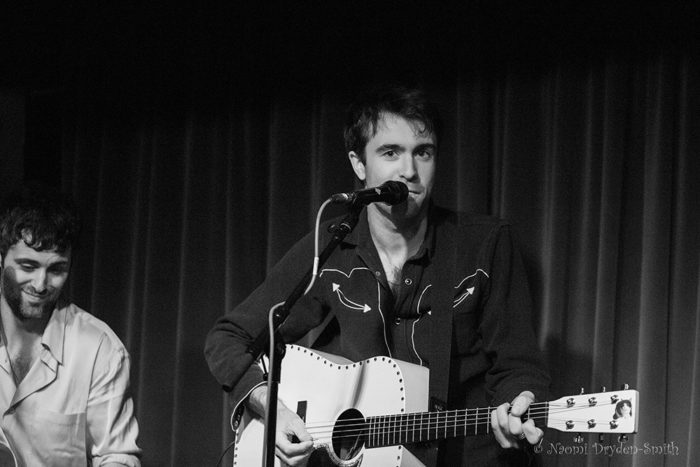 The Vaccines latest single All My Friends Are Falling In Love was released in November 2018. You can keep up to date with The Vaccines on Twitter, Facebook and their official website

Live photo © Naomi Dryden-Smith. You can find more of Naomi’s work for Louder Than War here, and she (occasionally) tweets as @nomeshome. Also on Facebook and Instagram. Naomi’s Photography portfolio can be found here