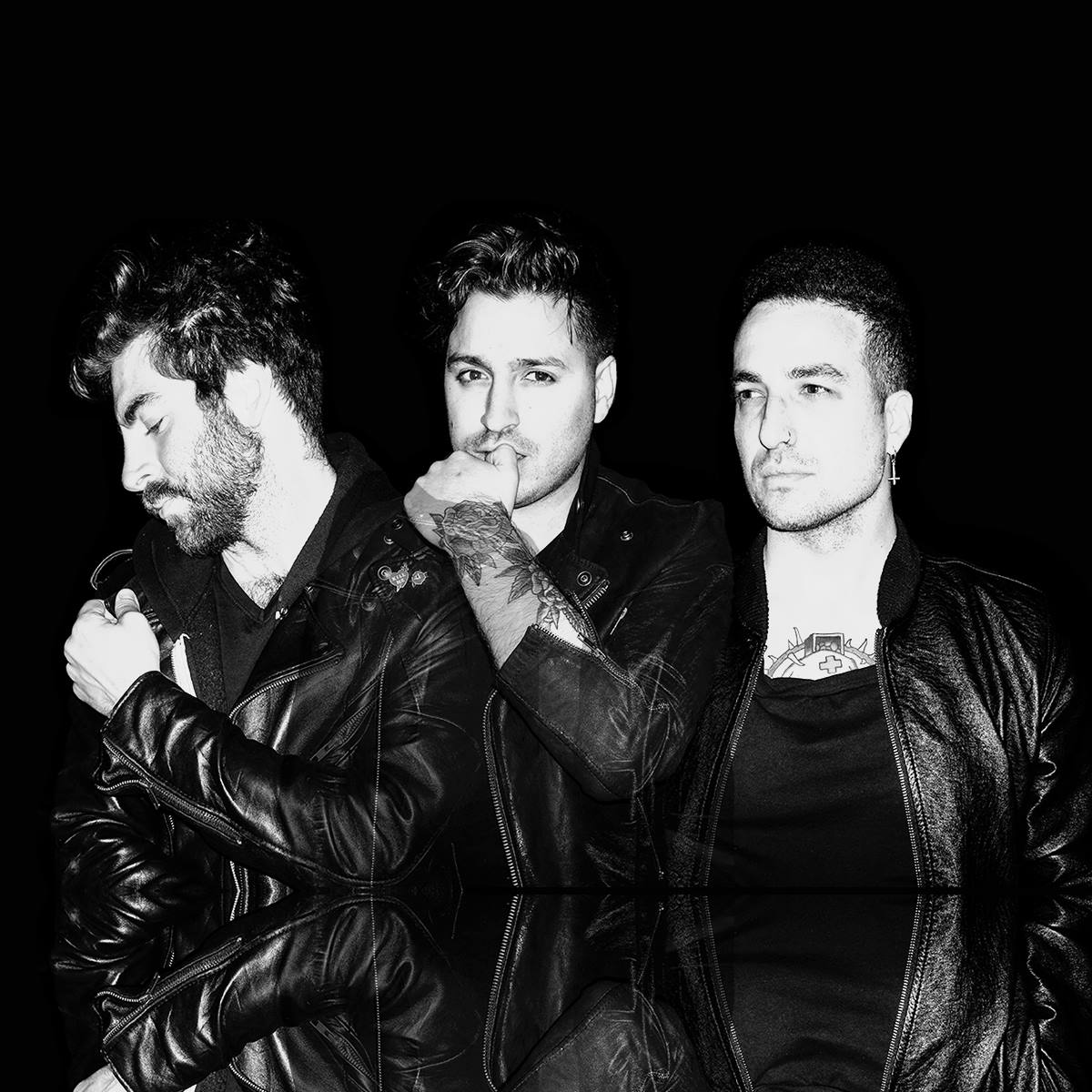 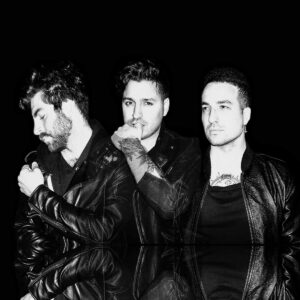 Brooklyn, New York based indie outfit Vacances have released their debut single “Runaway.”  Embodying a 1980’s vibe this is debut well worth checking out.

As the track kicks off you are immediately struck by the kind of synth-pop vibe so reminiscent of Gary Newman or Depeche Mode.  It takes about 10-seconds to get a feel of where Vacances are coming from, the sound is very much a nod to some of the best music the 1980’s threw at those of us old enough to remember it.

The sound is synth based but don’t overlook the overdriven guitar and the sort of dance orientated percussion lines that will get you moving.  In parts Runaway brings early New Order to mind if you ignore the vocal.  Add the vocal and comparisons with Depeche Mode are not far from your mind.

The lyrics are interesting, a story of saying goodbye to a lover, the twist is that you don’t know if this is goodnight or goodbye.  The production and engineering are top notch and it all adds up to a fresh and enjoyable track with a healthy dose of nostalgia.  Vacances are fresh enough not to fall into the teeny-bopper throwaway pop niche but they have created an energetic and radio friendly sing-a-long tune that will surely win them a host of new admirers.  The Vacances will certainly be appreciated by fans of pop-punk.

If this debut is anything to go by we will be hearing a lot more about Vacances in the years to come.