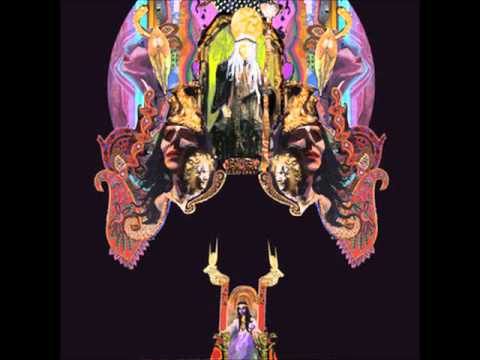 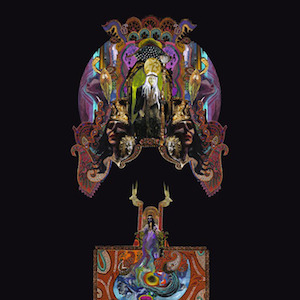 Like many bands exploring the post and progressive rock landscapes of modern music, this album is more likely to raise as many questions as it does provide answers. Critics are already struggling with their well thumbed pigeon hole encyclopedias, cramming in all sorts of labels on this outfit, from psych pop, black metal, doom, drone, minimalist composition, sludge, noise, post rock, shoe-gaze, dream pop, nineties psychedelia and classic seventies radio dial pop.

If this was a sonic shopping list, then tick all of the above. Fact is that Crashing Diseases And Incurable Airplanes is a great album for the second decade of the new millennium. A time where new bands have now had twenty years to digest the back catalogue of Tool, fathom out what Math-Rock was, be influenced by the likes of the first modern indie/prog crossover acts such as Oceansize, and then just do their own thing.

From the vocal orchestration of Archangel to the entrancing progressive treats of You Are A Comet, You Are On Fire this is enthralling stuff and the latest in a long line of music from a scene that’s bubbling in the undercurrent of almost every city’s music scene right now. USA Out of Vietnam tread more on the darker (yet still pleasant) side of things it seems, as the wonderful 14 minute long Asphodel climbs a bleak crescendo with a thoroughly addictive chord progression that overwhelms with its cinematic perspectives.

The album features over 15 guest musicians (including Montreal singer/songwriter Patrick Watson who contributes treated vocal loops on two songs here including the epic Leg Of Lamb), but as you would imagine there are no singles to be found on this 5 track album that spans around an hours playing time.

The heaviest material is left for the final track Tonight The Dead Walk, yet this is another piece layered in vocal harmonies (more as an instrument than a lyrical journey). This is a marvelous, moving album, that succeeds in its completeness (an album to play from beginning to end) and one that demands plenty of repeat plays. Looks like I’ve just found myself another favourite rock band to add to my progressive leftfield collection, which now seems to be getting rapidly out of control.

USA of Vietnam’s BandCamp page (which includes a stream of this LP) can be found here. They are also on Facebook.

All words by Jon Ashley. You can read more from Jon on Louder Than War here.