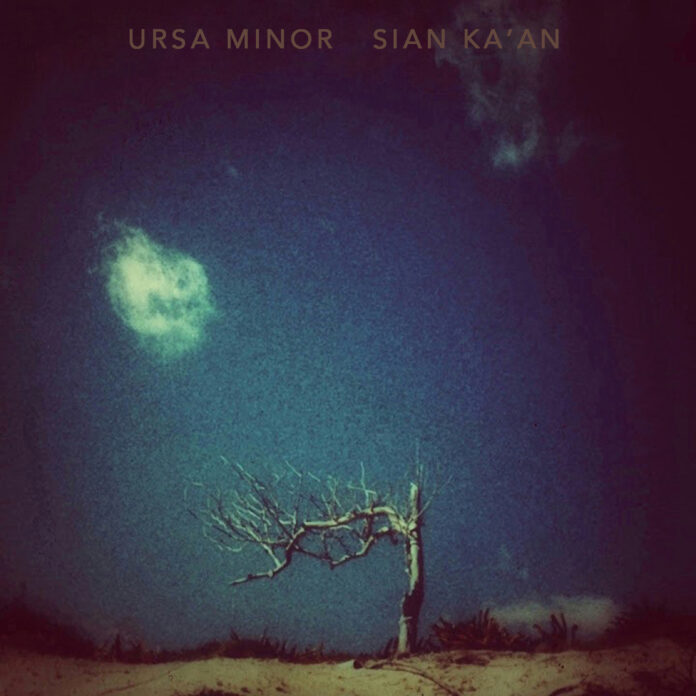 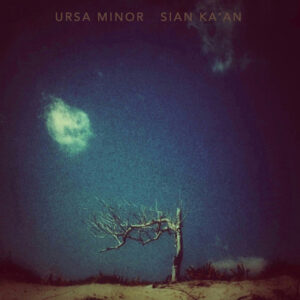 A transformative experience in the natural world provides the inspiration for a tour de force in dramatic art through Ursa Minor’s third album, Sian Ka’an. Stretching all senses of dynamic range, thunderous rhythms and majestic melodies blend with achingly beautiful vocals to produce one hell of a journey.

Ursa Minor are a band born out of the freedom and diversity that could be found in the buoyant music scene of downtown New York in the late ’90s. At that time, when traditional musical boundaries were being stretched like never before, Michelle Casillas was working as a sound engineer at Tonic which was a focal point for New York’s underground scene. Through collaborating with many local artists, Michelle absorbed so much of what was going on around her and this ultimately provided the inspiration for Ursa Minor. And boy does it show!

Ursa Minor comprise Michelle Casillas on guitar and vocals, Tony Scherr on guitar, Robert DiPietro on drums and Rob Jost on bass. Individually they have significant musical pedigrees through working with the likes of Willie Nelson, Lounge Lizards, Norah Jones, Imogen Heap and Bjork, all of which adds to the vibrant mix which feeds into their collective sound.

Following two previous albums which ranged from a stark Fender Rhodes based album to a more guitar-driven rock album, Ursa Minor now return with Sian Ka’an, a Mayan phrase meaning ‘origin of the sky’. It’s an album seemingly inspired by the transformative experience of Michelle travelling in the wild in a protected bioreserve on the Yucatán peninsula conjuring up a series of sights, sounds and images which were subsequently translated into a whole series of songs.

Opening song City Of Electric Light was actually written by an artist from Calgary, Chad Vangaalen, someone who has long been admired by Michelle. This song really sets the tone as a majestic and haunting opener as it rolls and shimmers across an underlying pulsing bass and a powerful vocal. The lyrical imagery perfectly encapsulates the sharp contrast to be found as the natural world meets the edge of the city. And wow what a rhythm section this is.

Surrender is another song underpinned with an immense sense of power interspersed with spoken word narratives and guitar solos which seem to mimic the sound of a siren, as if to serve as a warning sign of dangers to come, encouraging more freedom from the trappings of the material world. Into The Cool has a real epic quality, lead by a driving rhythm guitar and with a swaggering chorus.

The wider tapestry of this band is demonstrated in Maple Man which is built around a skiffle type beat subsequently overtaken by a thunderous chorus line but with an achingly beautiful vocal conveying a real sense of vulnerability. Turbo once again appears to explore the impact of light pollution as it brings out some freeform jazz influences before moving onto the more complex textures and mellow confines of the title track, Sian Ka’an.

Fallen offers a world of contrasting perspectives with a powerful bass-driven sound which at times seeks to unnerve and a narrative which provokes. Sum Of All Things and Root And Rise draw out the folk influences with the latter again focusing more on the freedom of the natural world. Stardust is nothing short of a rock’n’roll epic as it ebbs and flows towards a sense of freedom and a state of paradise as it builds towards a climactic end before a final fade. In sharp contrast, Quickfire closes out the album in a mellow and almost apologetic way leaving me with a welcome sense of calm. 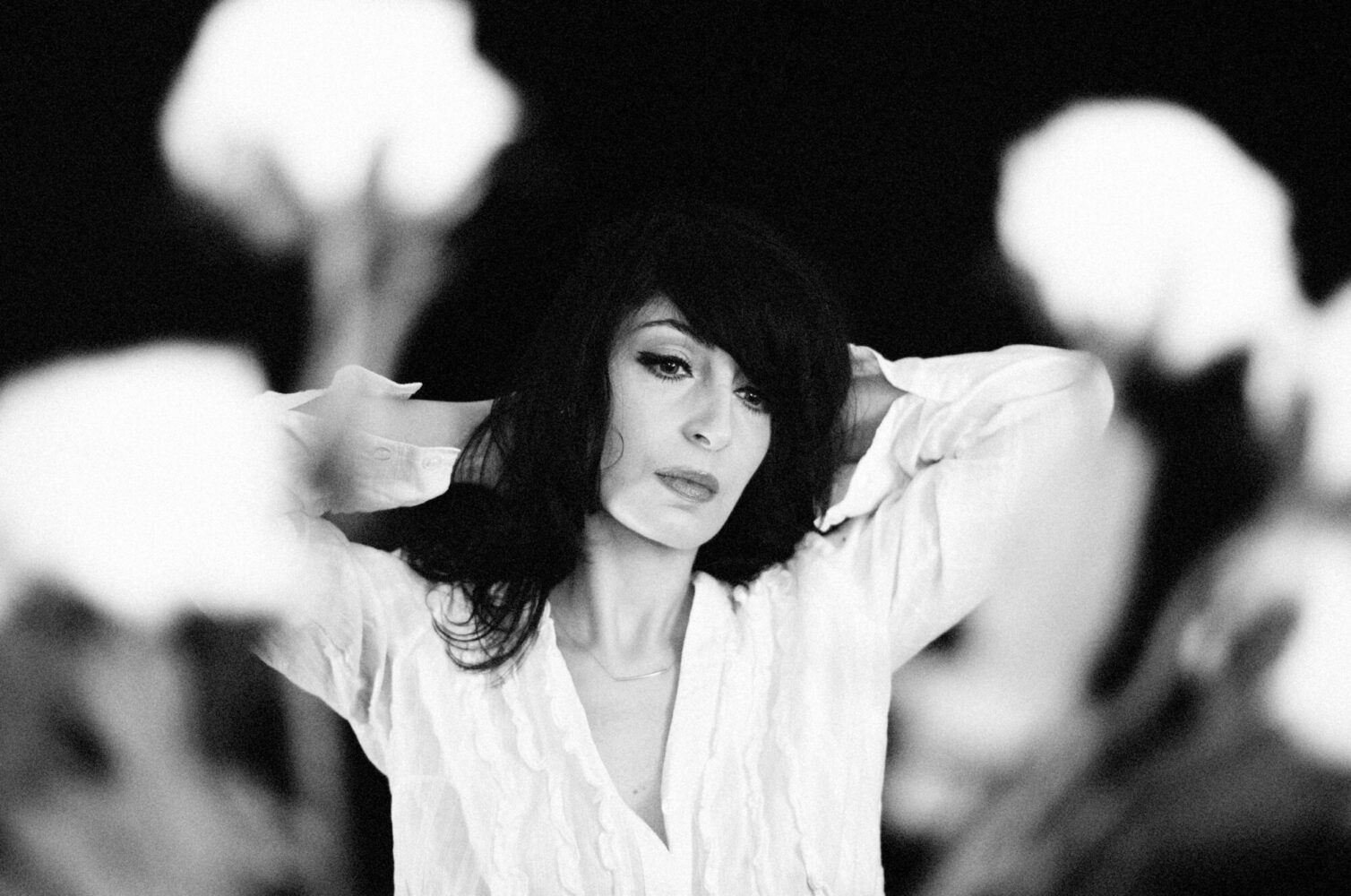 In Sian Ka’an, Ursa Minor have produced a tour de force in dramatic art with an album that continually shimmers and soars to great heights only to bring you down again when you least expect it. The sound and narrative convey a real sense of vulnerability and the addition of viola through Caleb Burhans and organ through Todd Caldwell add further depth to the songs.

Sian Ka’an is an album which stretches all senses of dynamic range to their absolute limits with thunderous rhythms and majestic melodies blending with achingly beautiful vocals. It is certainly a body of work that deserves to garner much wider attention from around the globe. And if this is what the natural world can inspire, then I am certainly up for that experience.