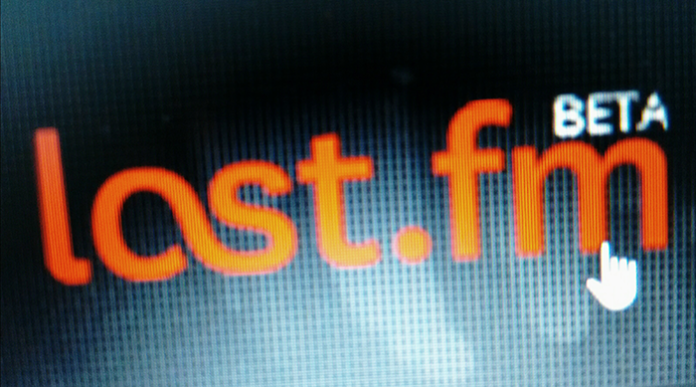 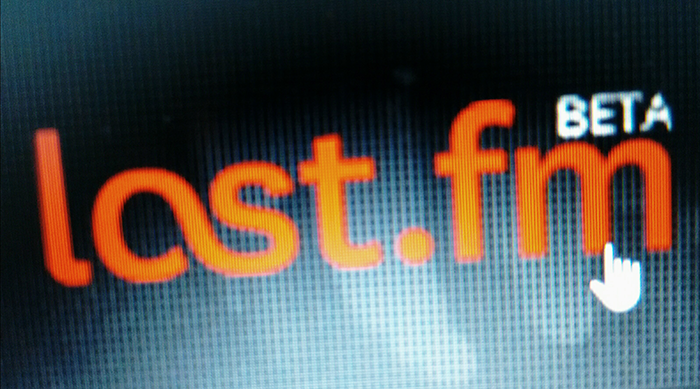 Ever since its conception in 2002, Last.fm has been adored by music fans across the world. A social media-cum-music streaming platform with a dedicated following, the site underwent a major redesign last week to an overwhelmingly negative response. Nick Canessa takes an in-depth look.

Last year I wrote a short article in praise of social media and music streaming site, Last.fm. At the time there were a lot of features worth shouting about – the ability to clearly keep track of what you were listening to, the handy events planner and the fantastic artist recommendation system. Above all, I celebrated Last.fm as a massive online haven for music lovers to connect with like-minded fellows and share their adoration of sound; as cheesy as it may seem, I celebrated Last.fm as a family.

In recent years Last.fm has been hit by hard times. Millions of pounds have been lost in revenue, they’ve closed their radio service, and thanks to a shift in popular music consumption – where Spotify, YouTube and countless other streaming services are now the way to go – the site has struggled to stay afloat in such a demanding and fast-moving market.

On August 17th 2015, they unexpectedly unleashed a new, revamped design with the clear intention to attract a modern audience and bolster their decaying status. In doing so, they have understandably pissed off many loyal users. With a flawed site structure, pages overloaded with content and the demise of the much-loved profile sidebar and personalisation options, they’ve enforced a product so broken, so inconsistent and so despised, it should never have seen the light of day to begin with.

Gone is the clean, compact layout of yore – instead, the site presents a series of trinkets in the worst of ways. There’s no clear page organisation or structure and information is presented in a needlessly huge fashion (don’t be surprised if you find yourself endlessly scrolling to get to where you want to be). Some new features, such as visual charts of your listening habits, the home page recommendation system and ‘Live’ section are great additions, but the site’s fluidity and layout should have been the company’s top priority. This feels like a series of solid ideas thrown into a blender; while great ideas alone, mix them together and the end result is a terribly confusing mess, so much so that users are doing everything they can to get the old design back online.

It’s worth reserving any criticisms of the site’s lack of features until we see a finished product, aside from the aforementioned sidebar and journal entries which look like they won’t be making a return (you can take a look at the site’s progress here). It’s Last.fm as a company that should be under scrutiny: whose decision was it to launch the new design with no warning whatsoever? The decision to launch a site that received a universally negative response when previewed to paid subscribers? Having failed at attempting to become a successful music streaming service, Last.fm’s thriving online community of passionate users are what’s keeping the site alive today. Now more than ever, they simply cannot afford to ignore the outcry of millions with the risk of impending doom looming over their shoulders.

But don’t take our word for it of course – if you haven’t already check out the new Last.fm for yourself: last.fm, then come back here and tell us whether you agree with Nick – or not!