Home Blogs Is SONDER festival Manchester’s most affordable, diverse and daring yet? 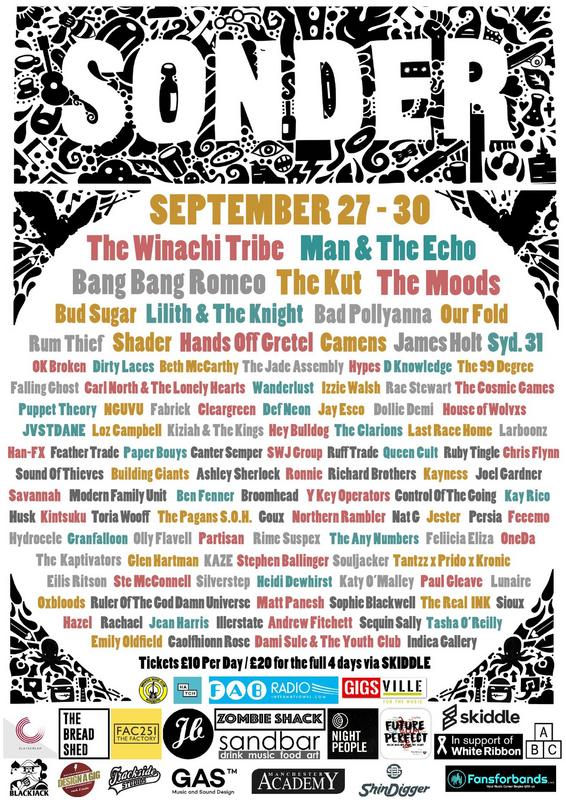 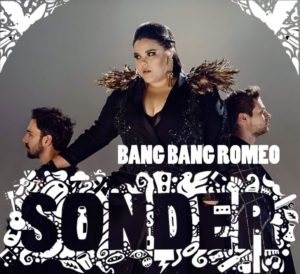 SONDER festival is back for September 26-30 2018 in the city where it was born – Manchester – now with well over 200 acts, making it the most ambitious, high-adrenaline undertaking yet. And it’s not just music: artists, poets, performers and comedians are plentiful in this massive line-up, across some of the city’s best venues.

It’s a daring combination, but the SONDER philosophy may well be the winning way to deliver it. The term ‘sonder’ stands for the realisation that each individual around you is living a life as diverse and complex as your own. Every person is precious – and SONDER upholds that notion in its massive celebration of great grassroots creativity.

Priced at only £20 across 4 days (for a full festival pass) or £10 per day, it’s also an exciting opportunity to experience that creativity at its most-cutting edge. 2018 sees confirmed acts including Bang Bang Romeo, Hands off Gretel, Bad Pollyanna, The Kut, Lilith & the Knight, Chambers, The Moods, The Winachi Tribe, Beth McCarthy and many more. Genres jump from alternative pop to rock, indie to electronic, urban, psychedelia, and that’s just a start…

And SONDER doesn’t just sound good, it does good. This year the festival has partnered up with two inspiring charities – Future Perfect, a community project promoting Music and Art therapy as well as fundraising for the Christie Cancer Hospitals Art therapy programmes, alongside White Ribbon—a campaign to end violence against women.

Forget inaccessible and elitist festival formats – SONDER is an example of an effort by the people, for the people, following a highly successful 2017 event. Venues for 2018 include The Bread Shed, FAC251, The Zombie Shack, Sandbar and Night People – places which in themselves have a strong independent standing and care about a quality live experience.

There are a number of exciting and innovative festival sponsors too – crucially backers who matter to Manchester – including GAS Music, Shindigger and Alphabet Brewery to name a few. 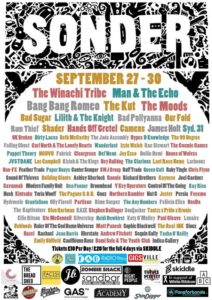 SONDER also has a special separate event for 2018, as on 26 September Future Perfect hosts the much-anticipated The Future Perfect Comedy Night with Russell Howard & Friends, at Academy 1 in Manchester. Tickets are £25, and proceeds contribute towards this crucial charity cause.

Balancing a multitude of artistic outputs can indeed be difficult, but a skill SONDER showcases by going beyond the usual festival format of shouting about musicians alone and instead upholding every act involved. Expect exciting spoken word, experimental comedy and punchy performances.

This is certainly a stellar-line up from a festival created not out of Arts Council Funding or donations, but damn hard work, from the onset. SONDER festival survives as testament to the creative and collaborative spirit of people in the city, with a myriad of Manchester grafters coming together.

Having partnered up with Fab Radio and Pie Radio, SONDER has even taken to the airwaves and provides a platform for creatives to share their work.

And the sharing can carry on, as the best way to contribute to SONDER now is to get involved and get yourself a ticket. Is there any better combination?
https://www.skiddle.com/festivals/sonder-festival/lineup.html