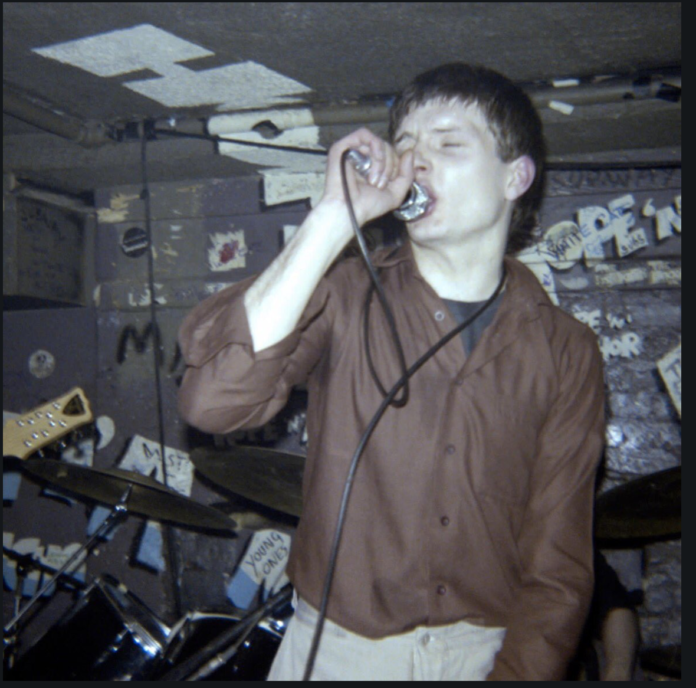 On Dec 27th 1978 a young Manchester band played the Hope and Anchor in London. it was their debut show in the tiny venue in Islington. Only 30 people turned up – which is quite a few considering what an odd night to play a gig – just after Xmas.

Here are a selection of never seen before photos of the gig. Photos taken by Jonathan Crabb who posted them on his Facebook page.

They got reviewed – the reviewer was not impressed…

Joy Division try to be a grim group, but I just grinned.

They stutter on-stage wearing sulky, long looks. The vocalist, Ian Curtis, seems intensely irritated but he doesn’t say anything between songs other than to remark the band are going to tune up.

The music is matt coloured, fast HM, often flat and usually undistinguished. Guitarist Bernard Albrecht plays some looping minor chords but the monotonous rhythm charge of Peter Hooks (bass) and Steve Morris (drums) invariably over-rides such frills with sledgehammergrit. The perfect vehicle,it would appear, for the doomladen slant of the lyric.

This retracted grimness is alienating, but not for intended provocative or creative reasons.I found Joy Division’s ‘tedium’ a blunt, hollow medium, comical in its superfluous angst.

Hardly harrowing gloom, but facile parody of such, illustrated by the polite response from the festive few here tonight. Whereas say Gang Of Four poke genuine and disturbing bitterness through a subtle and refreshing approach,Joy Division communicate little of this tenseness or expansion via depression,   since their angle is awkward, contrived and mundane to the point of being ridiculous.

They may have gathered a tight following in home town Manchester but they failed to ignite a similar impression in front of a new (though not necessarily more objective) audience. An off-night maybe, but Joy Division’s lack of an enlivening approach could be improved by an all-round sharper articulate stance and musical method.

Joy Division could be a good band if they placed more emphasis on poise than pose. 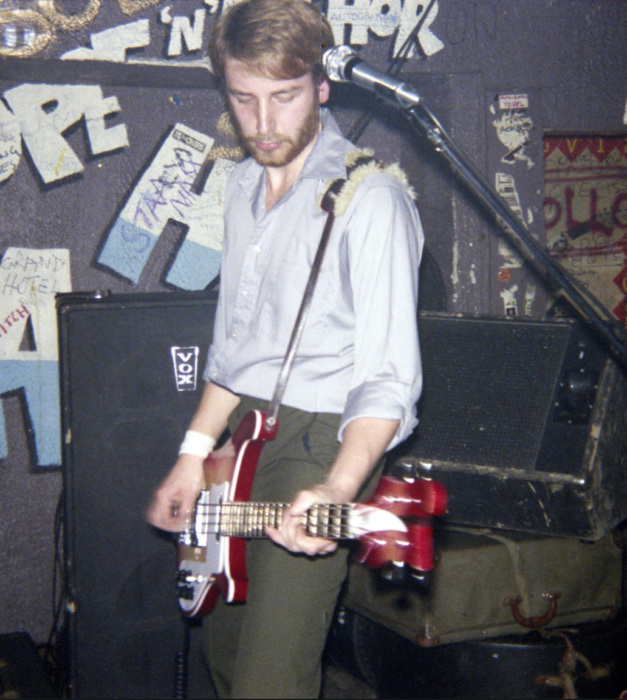 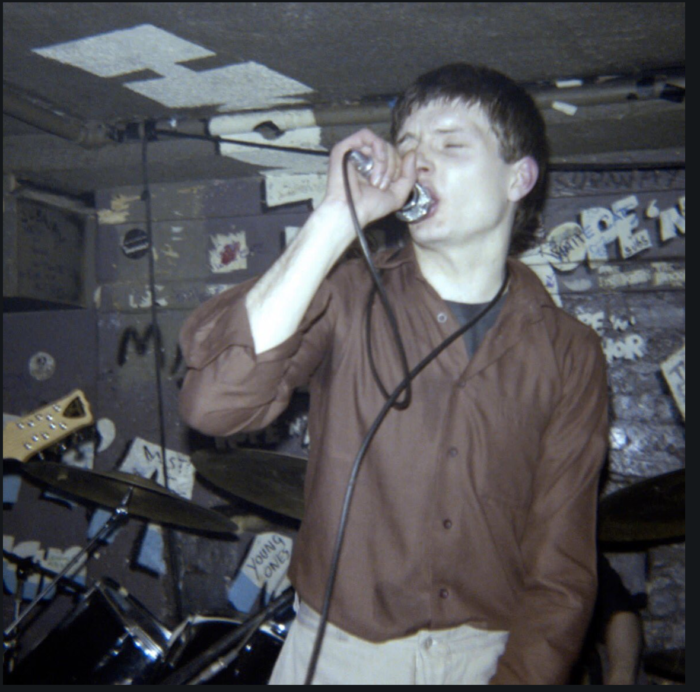 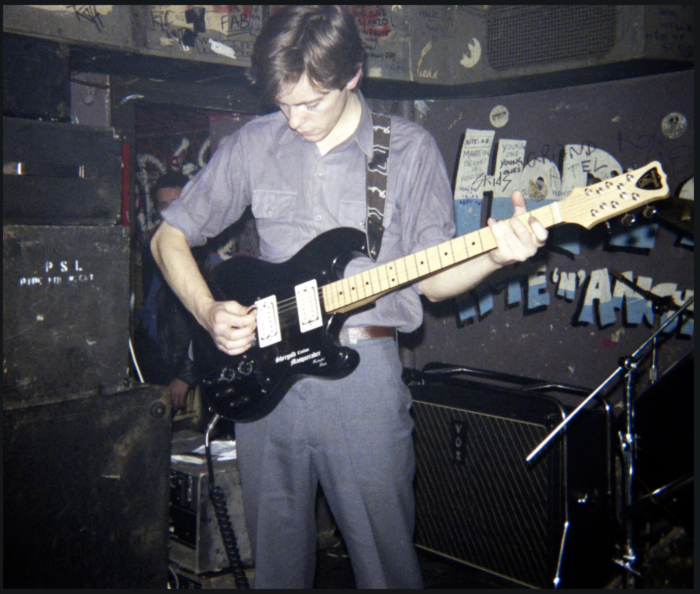 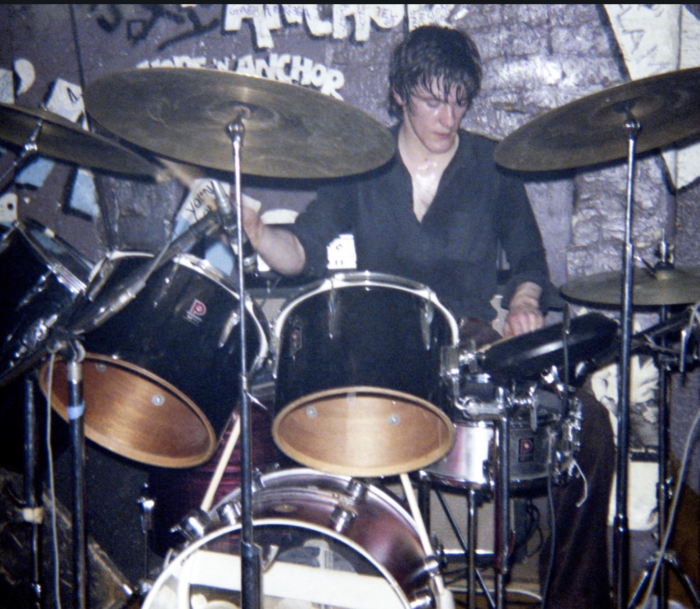