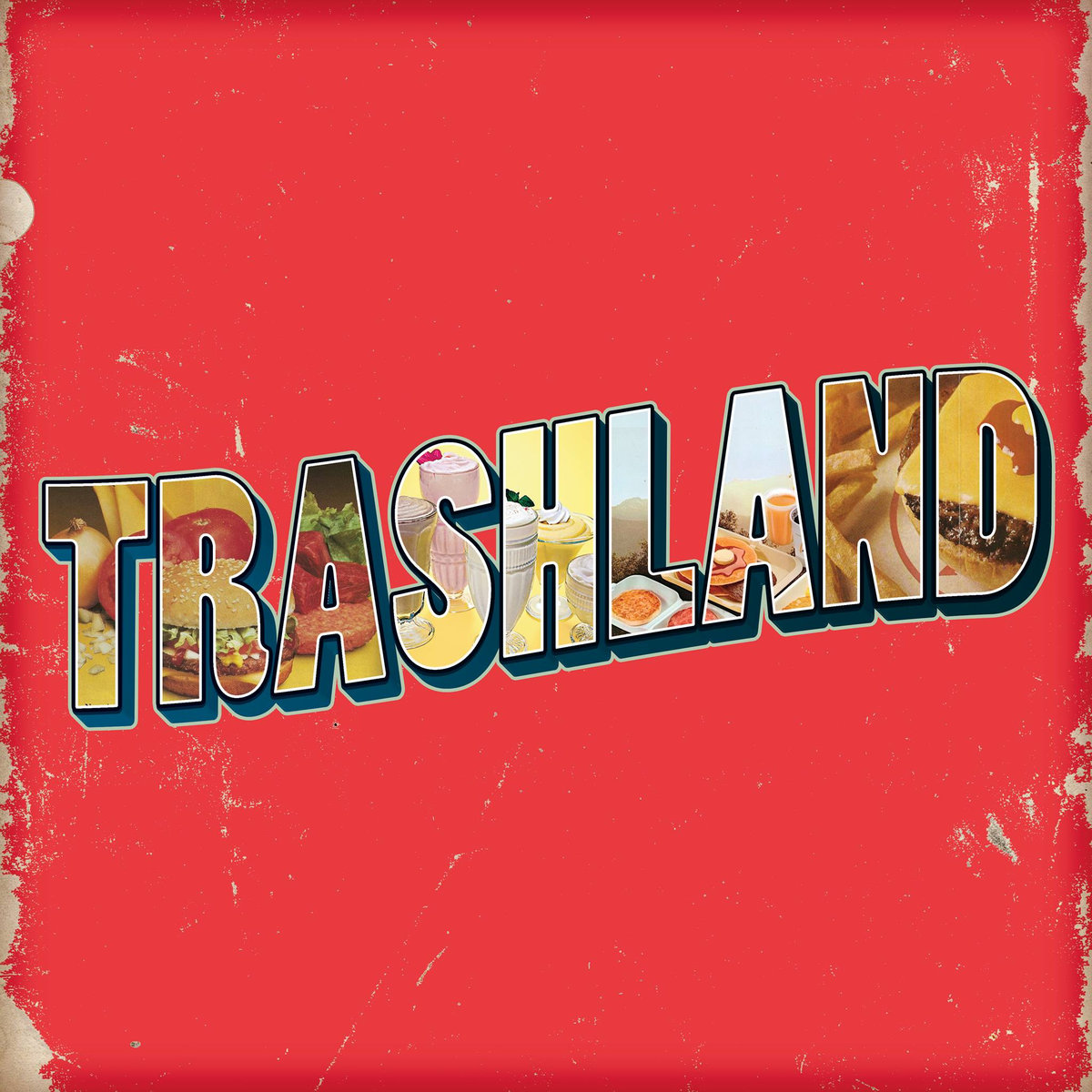 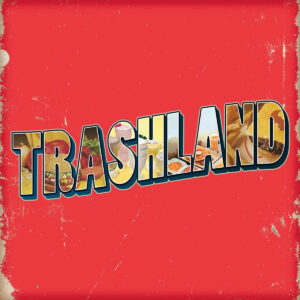 Unqualified Nurse Band are back with a bang, Trashland is a riotous tirade of seething guitars and heavy bass.

After last years Debasement Tapes took everyone by surprise, Unqualified Nurse Band are back with Trashland. An album that is somewhat longer yet possesses significantly less tracks, Trashland feels more structured in its direction, yet still has the raw ferocity of their debut.

Opener Transplosion would not have you believe this, fuelled by swaggering sixties rock n roll it builds throughout, before exploding into a furore of garage rock goodness. Shrouded in feedback and drenched in reverb this trio are once again off to a flying start. The ability and somewhat disregard for genres quickly becomes a theme of Trashland, with no two tracks ever retaining the same or in some cases even similar sound.

Nurse Life is a short sharp blast of dark rock, thick bass and haunting vocals. There’s a real angst to the track something which returns again later in the record in What A Way To Spend A Holiday. Their power ever more evident, the riffs increasingly growing, the fervency of the record continues to heighten all of which builds to a rousing crescendo.

However, it is the last track though that is the crowning glory of Trashland, the rather epic If You Can’t Face The Facts You Don’t Stand A Fucking Chance. Opening in a particularly blissed out and almost psychedelic manner, as the synths bend the melody. The track doesn’t retain this relative sobriety for long though, quickly morphing into a passionate angst filled track.

The thick hum of the bass running through the underlying track before changing into an almost John Carpenteresque rhythm. Yet it closes out in all out riff warfare after a glancing blow of eighties sci-fi synths. It is a full on onslaught of the highest order, Unqualified Nurse Band continue to deliver on all levels, Trashland is a mind bending genre defying masterpiece without a doubt. We cannot wait to hear what this exceptional trio have up their sleeves next.