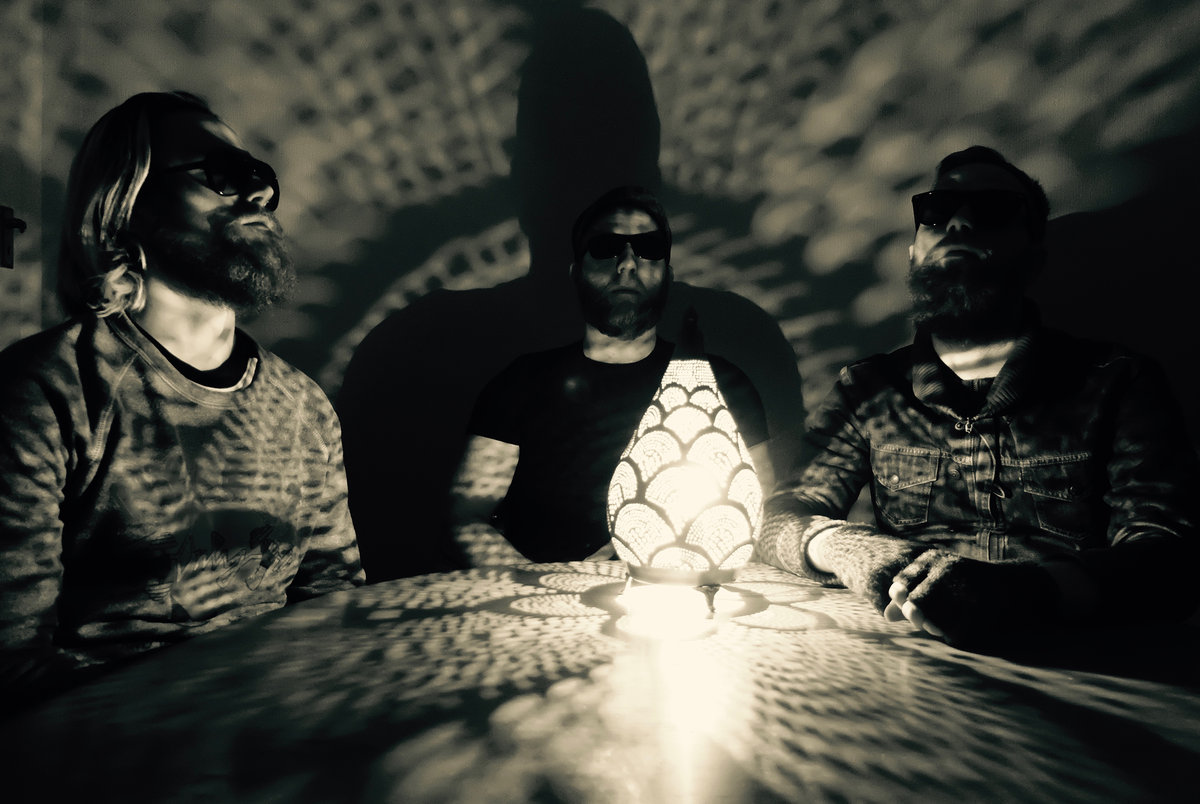 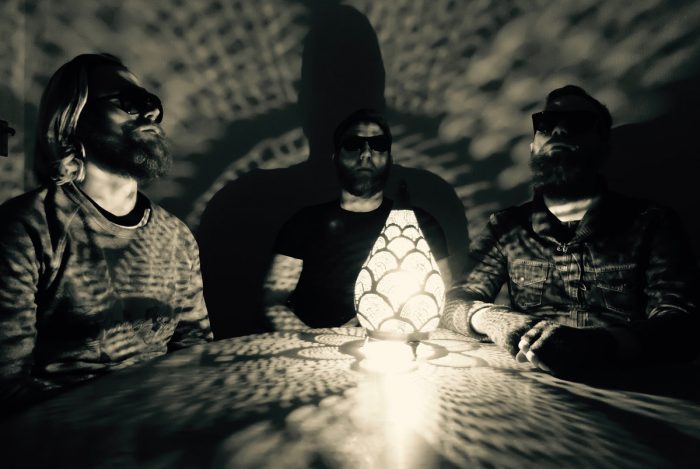 This band are only just clocking in a year together but have already packed in a sold out EP, a debut LP and now a double-A with Too Pure Singles Club. Unqualified Nurse Band, in ethos and sound, are a force to be reckoned with.

Their debut album was described as “a cataclysmic explosion of all that has gone before, deconstructing that history before smashing it all back together in a ferocious reaction to the norm” and as we spoke to the Derby trio about their influences the diversity that has fed into their own noise-rock death-surf sound shone through.

‘Right Now!’ is my favourite Pussy Galore record. Lots of short, nasty sounding songs. Very in your face production. Our first EP (Dilemma Blues) ran through four songs in minutes with everything completely cranked up. The other side of the Too Pure single is a song called White Dove. There’s a guitar overdub that runs throughout the song was dubbed ‘the pussy galore guitar’.

This record remains an undiscovered classic. The ways it pulls a lot from the past and is very vocal about it is something we as a band do ourselves. All of our press pretty much mentions that we’re pulling from the history of rock & roll and trying to make it our own. This album does that perfectly and this song is a great finale to the record.

Influence isn’t just musical. Someones outlook and how they go about their business can be just as inspiring. In my opinion this is probably one of the greatest pieces of music ever made. Throughout the nineties he was so prolific and didn’t give a fuck. Always experimenting and trying new things. Our next record won’t sound like Debasement Tapes. Where you can go is endless.

This is a real ‘songwriters’ song for me. Very traditional. A solid, classic song that would sound just as good on an acoustic guitar as it does with a full band. It could have come from any era.

The Who – Won’t Get Fooled Again

Probably Pete Townsend’s finest hour – the ultimate rock song, really. Otherworldly synth intro which gives way to the classic Who crash-bang-wallop sound. Like Zeppelin or Queen, a band of superstar players who somehow ended up in the same band. Punk rock had to happen as a reaction to it, but the Who had as much anger and chaos as the Pistols ever did.

Chris Bell – I Am The Cosmos

I could have put any Big Star tune in here, but this one is a bit special. This is just layers of guitar upon layers of guitar, swamping an otherwise Beatles-esque yearning pop song…just the way we like it.

Simply put, the man hath not given a solitary fuck for the last 50 years. Do what you want, or don’t fucking bother.

An oddball of a song with demonic sounding chanting with pretty much one guitar riff running throughout the six minutes of the song. You always want to find bands that get you going and fired up who weren’t writing songs before you were born.

Jesus And Mary Chain – You Trip Me Up

Great melody running throughout with a simple yet hooky chorus. Smiths vocal and guitar playing
make for the complete package in songwriting.

Death Surf A52 / White Dove is available to pre-order digitally and on clear 7″ from the band’s Bandcamp, or you can join Too Pure here. Their debut LP is available via Reckless Yes Records now.