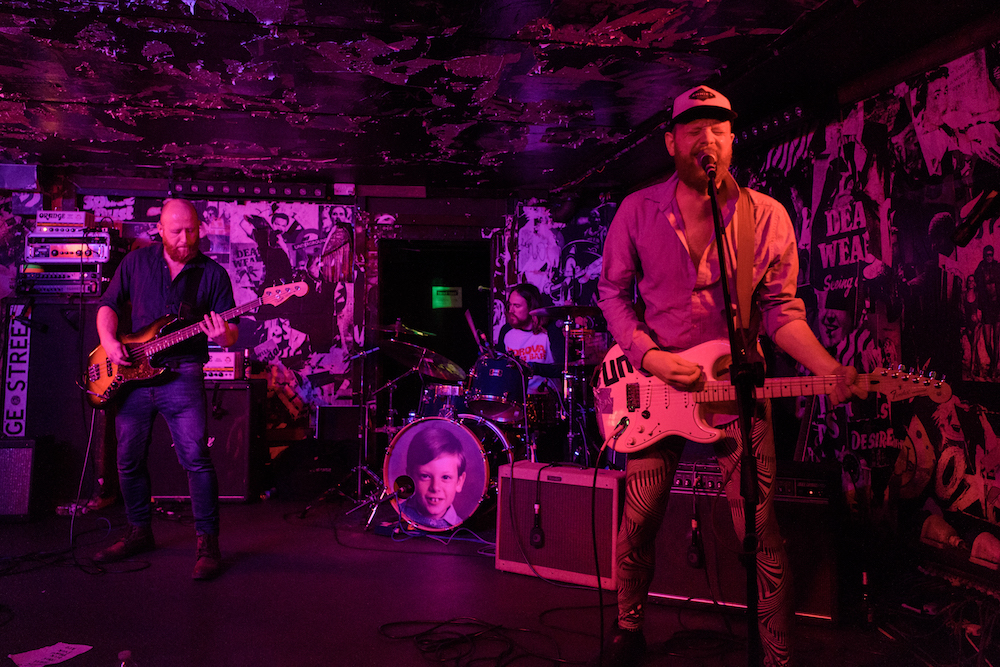 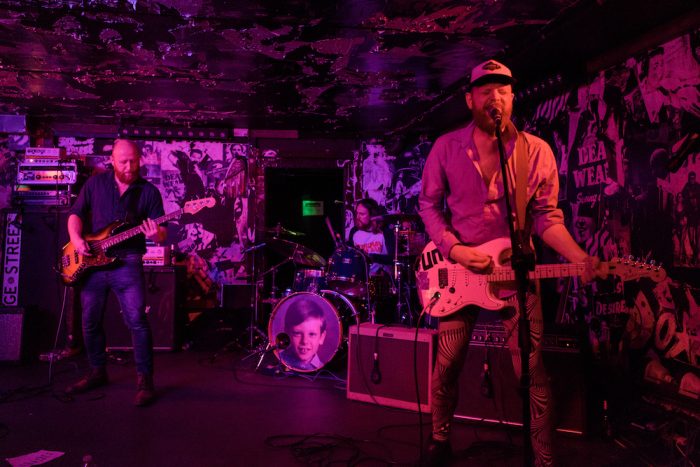 Having just released one of our favourite albums of the year, Unqualified Nurse Band are a force of nature in Newcastle.

Just last week Unqualified Nurse Band unleashed their sophomore record Trashland, so far it has received well deserved, rave reviews from across the board ourselves included. They’ve delved deeper into their eclectic sound and it features fleeting blasts of a variety of genres, in all it really is a genreless masterpiece. However, tonight we catch up with them as their current tour arrives in Newcastle.

Even though they’re on first there is already a large crowd, a sea of nodding heads in front of them as they kick up an early frenzy. Opening with If You Can’t Face The Facts You Don’t Stand A Fucking Chance from Trashland, it’s a set which is heavily reliant upon their new record. This first track is shortened somewhat compared to the eleven-minute version which closes Trashland.

Live these new tracks all feel significantly heavier and more passionate, on record there is a real fervency but tonight there is a real intensity and urgency to them. Particularly What Do People Talk About? It’s an intimidating track at best to start with, but having three guys up on stage shouting “tell me the last great film you saw?” and “do you like The Fall” (who are playing just around the corner tonight).

There is a real energy to every track which translates from the record but live this is amplified, some of the smaller nuances that are on the record may get lost. This is about conveying the angst of the record though and they do that perfectly. 100 Beats from Unqualified Nurse Bands first album also gets a welcome airing, this short sharp burst of cacophonous garage noise adding a further dimension to this wild set.

They close out on the awesome Death Surf A52, which is arguably one of the bands heavier tracks, the thick bass and drums accompanied by sharp riffs and typically fervent vocals making for the perfect end to this set. Tonight Unqualified Nurse Band appear to have it all, the power, the angst, endless riffs and boundless energy as they bring to life the brilliant Trashland!