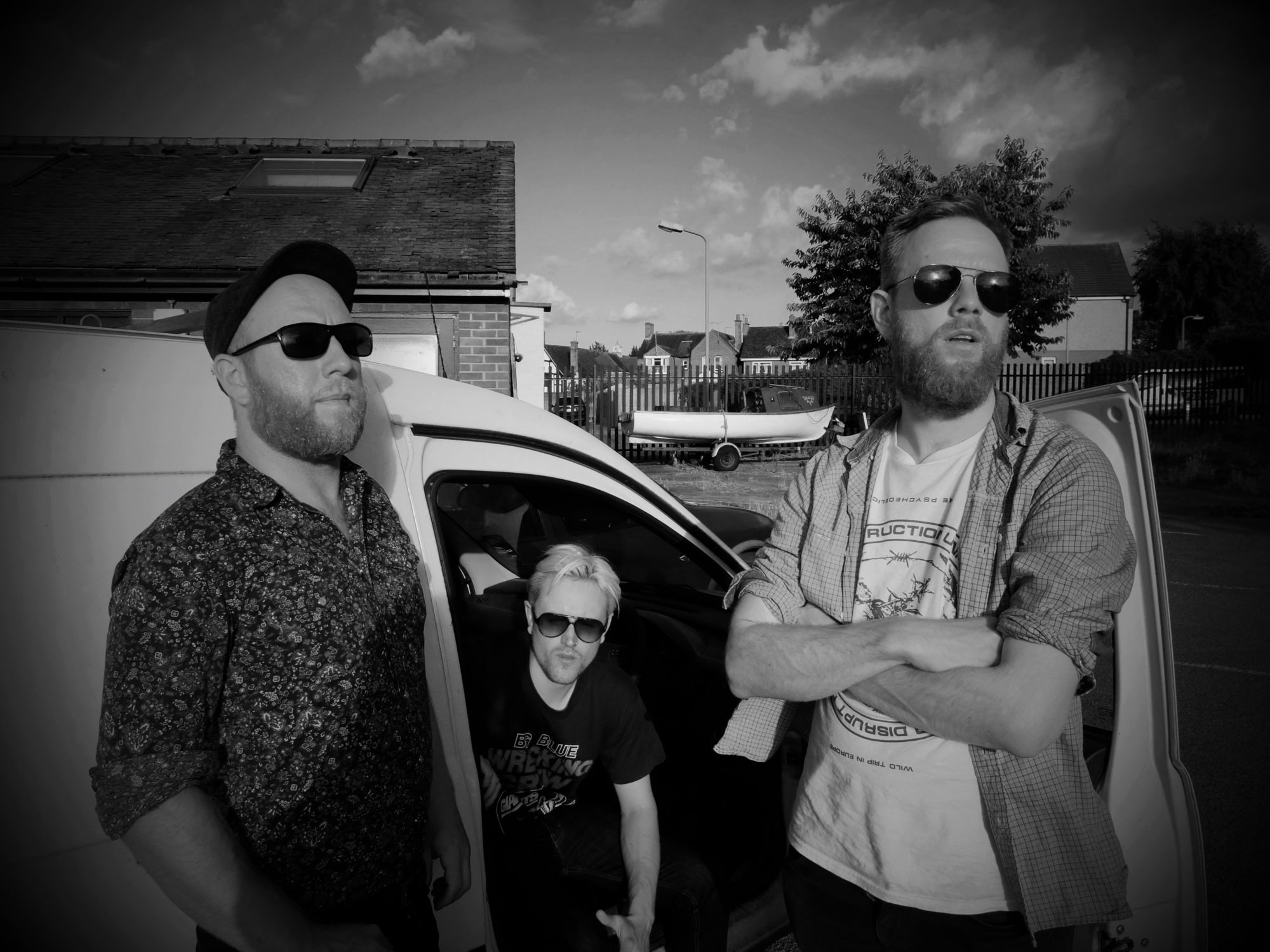 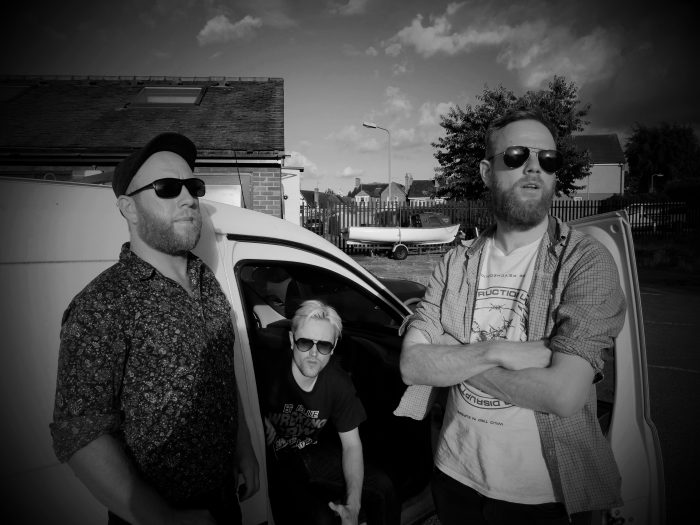 Death surf three-piece Unqualified Nurse Band has shared the video for My Boots Are Shakin’, a track taken from their debut album out next week.

We’ve been championing this band since they first appeared as a solo project of frontman Chris Jones last autumn and we’re really excited that their debut album is about to drop.

Released next week on Reckless Yes Records (run by LTW editor Sarah Lay and music journalist / Cable bassist Pete Darrington) Debasement Tapes is described as: “a cataclysmic explosion of all that has gone before, deconstructing that history before smashing it all back together in a ferocious reaction to the norm.”

And ahead of the long player they have shared a video for track My Boots Are Shakin’.

Directed by fellow Derby musician Grawl!x and featuring Sophie Prosay, of label mates Pet Crow, the video follows her on a journey accompanied by lyrics from the song, and additional words from Virginia Woolf.

Of the video Grawl!x (James Machin) said: “Off camera somewhere is a bed ridden recluse whose only contact with the outside world is our intrepid expeditionary who is the star of this ere vidz. Let’s call her Sophie.

“So it’s about friendship and going to great lengths for the benefit of someone you care for. And what are friends if not getting§ one out of bed? Does he find what she’s left? What does she say? Does the Pope shit in wood? Who knows?

“Plus Virginia Woolf is good. So there.”

Debasement Tapes is out digitally on 16 September and in early October on coloured vinyl, through Reckless Yes Records. You can pre-order the vinyl here.