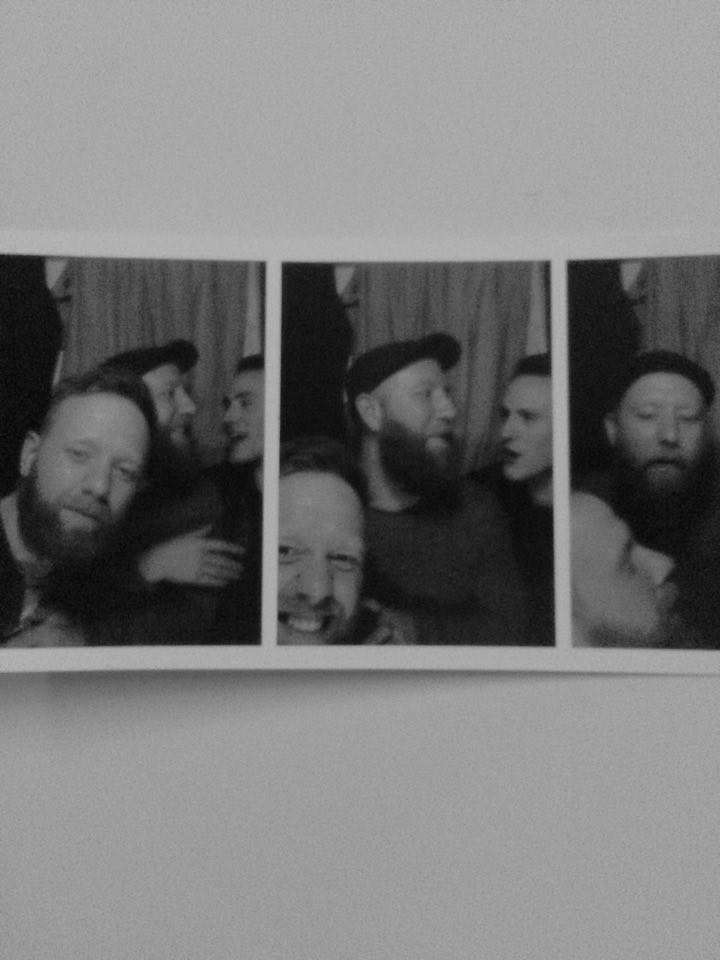 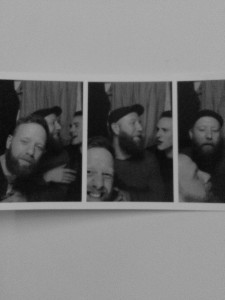 Originally a solo project Derby’s Unqualified Nurse Band has evolved into a three-piece band to bring out this first EP.

Like a five minute punch in the face, Dilemma Views hits you hard from the outset. With heavy thrashing guitar rifts, distortion, and the slashing vocals of Chris Jones this sees a harder, dirtier side to the former Crushing Blows duo.

The addition of Mark Jones on bass adds depth and grime to the thrashing drum beats produced by Andrew Foster.

Stand out track ‘Dickheads Anonymous’ starts with the old rock staple of feedback, frantic drumming and the glorious cry of Chris’ scream as he lets rip with the vocals. Unlike many heavier bands on the scene at the moment Unqualified Nurse don’t just produce noise for the sake of noise, they cleverly manage to weave in tune and phrasing throughout all the tracks on the album creating songs rather than pure sound.

The 55-second ‘Myth Generator’ is fast, forceful and succinct in its delivery and leads perfectly in to the final two songs ‘You Pulled Through’ and ‘Regression’.

Throughout all four songs there’s a feeling of being dragged through the EP at break neck speed only stopping to catch your breath with the last screech of feedback at the end.

Whilst it feels reckless and frenzied there’s no doubting the musicianship and tightness in which the trio perform. Dilemma Views is a furious promise of what’s to come from the Midlands based Unqualified Nurse Band.