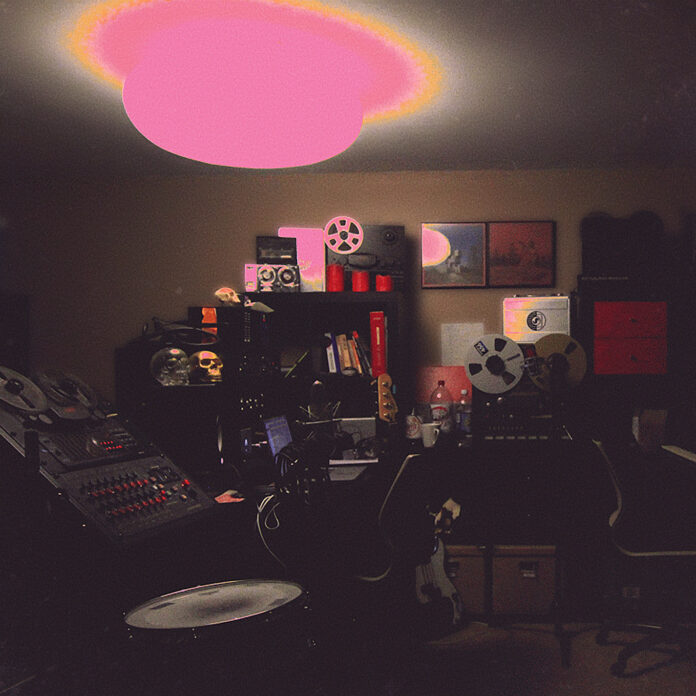 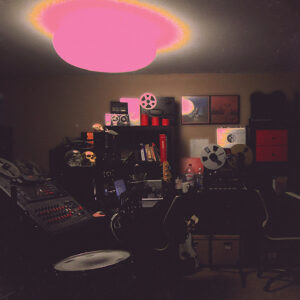 Unknown Mortal Orchestra take an unexpected turn, Multi-Love is filled with funky soulful synthesised grooves. So few changes in sound are this bold or brave, yet these guys have pulled off something monumental, which is what makes this album so good.

Following the critical acclaim of sophomore record II, Unknown Mortal Orchestra were faced with a monolithic task of continuing such an epic run of form. Yet the quirky piano opening to Multi-Love shows an immediate shift in the band’s sound, this upbeat track isn’t perhaps what I was expecting yet it’s an exciting start.

This buoyant feel to the album continues, gone are the days of guitar driven tracks replaced with funky synthesised rhythms. The perfect exponent of this being Ur Life One Night, there’s an incessant groove that is sure to be a hit in the live set. That said they’ve not lost any of their previous brilliance, Multi-Love is seeing them channel it in a slightly funkier direction.

Yet the album takes a turn down a darker route with Extreme Wealth and Casual Cruelty, whilst still maintaining that synthesised sound. The vocals take a darker tone from the soulful grooves heard elsewhere in the album, in one sense it’s quite disconcerting and unexpected, yet it adds another intriguing facet to this dramatic album. There is an effort to maintain the funk with sporadic interspersions of saxophone.

Thankfully they’re quick to return to some incredibly soulful vibes in the form of The World Is Crowded, as Ruban croons over the track it couldn’t be any further from the bands psych rock beginnings. That said it’s perfectly produced, well-executed and overall phenomenal sounding pop music that is sure to appeal to both heads and hearts.

Drawing to a close with Puzzles, there is a small amount of familiarity here in the guitar led nature. The slight raucousness of the track, in an album that is filled with beautifully crooned tunes gives the feeling that Puzzles is there to make up for the lack of out and out rock excitement. To me it just compounds the older material yet also highlights the breathtaking appeal of the shift in sound to something altogether different.

This has to be one of the biggest shifts in sound that I’ve heard in a very long while, yet it is one that is so excellently and effortlessly done it’s almost difficult to comprehend. Unknown Mortal Orchestra have produced an album that transcends their first two in many ways, the soulful exuberance exudes from almost every track it’s hard not to get your groove on.

Unknown Mortal Orchestra can be found online here unknownmortalorchestra.com. They’re is also on Facebook and tweet as @UMO.