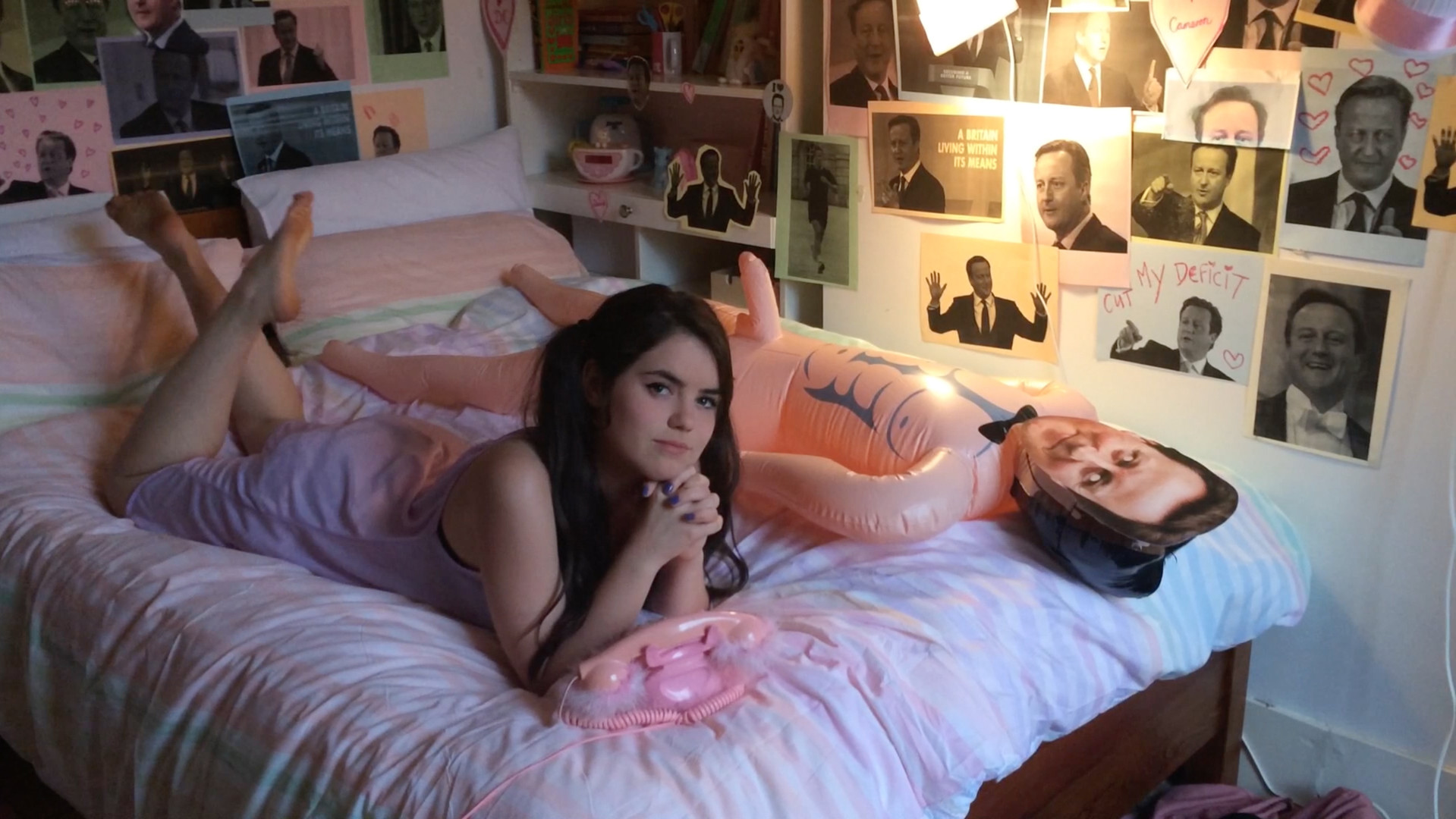 We can probably all agree that the film industry could definitely benefit from more women, not just on-screen, but behind the scenes too.

Underwire Festival starts in London this week, and as well as showcasing films made by women, it’s also encouraging more women into making films.

With professional and networking events to demystify the movie business, the festival is ideal for new and aspiring filmmakers.

And for film-lovers, the programme itself is a brilliant mix of shorts and features.

Short films are gathered into collections like Don’t Let the Bastards Grind You Down, telling the tales of resilient women, and comedy evening Hysterical, featuring – among other things – a girl who has an obessive crush on David Cameron.

All events at the festival are affordable and accessible, and welcome anyone who wants to go.

Find out more and grab your tickets now at UnderwireFestival.com.