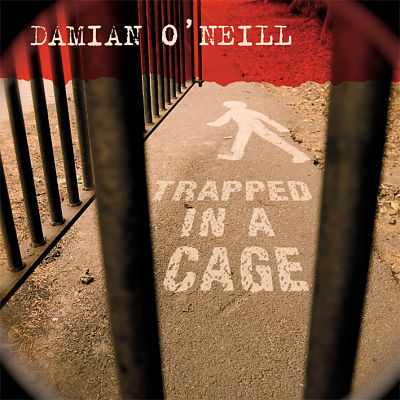 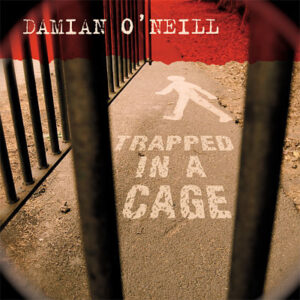 ‘Trapped In A Cage’

From the age of 14, Damian O’Neill has been the lead guitarist with seminal Derry punk band The Undertones.

He has written and co-written numerous songs and singles for the band including My Perfect Cousin, It’s Going To Happen and The Love Parade and their last single 2013’s Much Too Late.

When The Undertones split in 1983, Damian went on to join his older brother John in That Petrol Emotion where they enjoyed critical success and released six albums.

Damian is still playing and recording with the re-formed Undertones and is currently busy with a new band called The Everlasting Yeah and their soon to be released debut album Anima Rising.

Trapped In A Cage and Love Makes The World Go Round are two songs selected from Re-energize a musical play written by renowned Belfast playwright Gary Mitchell. It was commissioned by Derry’s Playhouse Theatre for Derry City of Culture 2013 and was performed there and at the Lyric Theatre in Belfast. Damian wrote and performed the music and Gary wrote the lyrics.