Summer is pretty over, and with it closes another UK festival season – however for those looking to keep the vibes going it might be an idea to head to the Undercover Festival III

As the name suggests, it’s an indoor event with three days of alternative action from bands you’d be highly unlikely to see on many other festival line-ups, including headliners – The Damned, UK Subs, Penetration, and Peter & The Test Tube Babies.

The festival prides itself on taking an independent and grassroots approach to things, and is always determined to be different from mainstream events, we spoke to organiser Mick Moriarty “With days to go everything is ready for the best Undercover Festival so far…our quality headliners backed up by a very strong line up including many local bands is one that we feel is quite possibly our best line up so far” Mick added “Our message to everyone is come along to Undercover and see what the fuss is all about”

Mick added “We believe the usual run-of-the-mill festivals tend to book bands that in the main are broadly similar – and way too safe! We try for a line up and experience that is something different and appeals to a crowd not catered for elsewhere. Being a small independent grassroots festival is tough because media attention is always on the big boys. But we’ve got through to our third year and we’re going strong because what we have created really has struck a chord with people who like their music raw and full of the passion and energy that only acts like ours generate.”

With a full line as detailed we reckon Mick is right 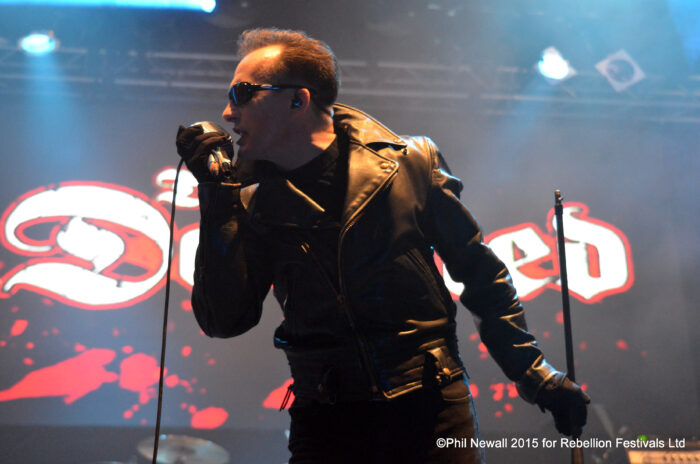 The festival grew out of a small tent tucked in the back corner of the sadly departed Guilfest and has now become a firm fixture in many people’s diaries, with dedicated fans coming back year on year.

UNDERCOVER FESTIVAL is set in and around the unique setting of Bisley Pavilion, Bisley Camp nr Woking Surrey, a festival venue and experience that defies all other conventions and festival templates.

In a financial climate where it always seems to be about the money, Undercover throws convention to the wind and just goes with what it believes in. There is a huge line up and day tickets can be bought in advance from TICKETS from just £25 or £75 for the weekend.