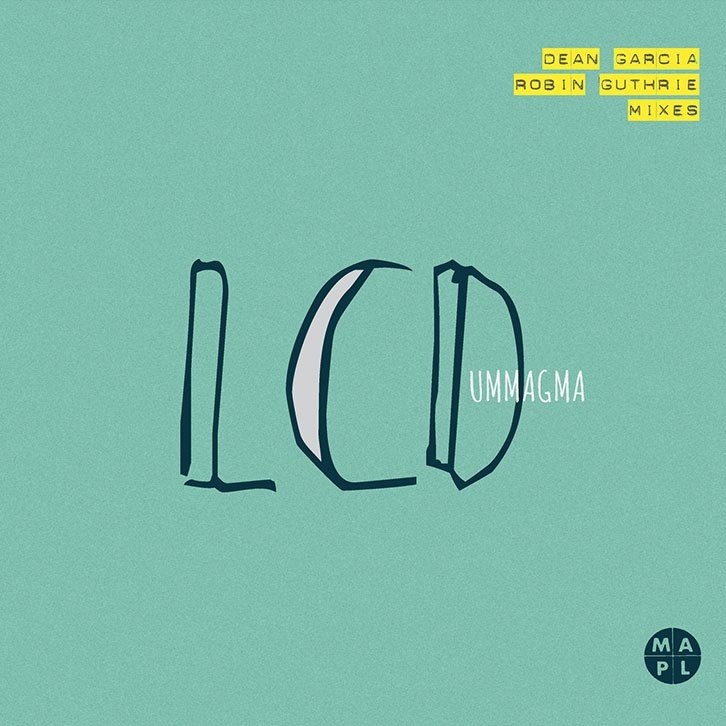 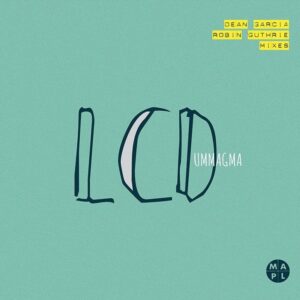 Ummagma are no strangers to the limelight of late. Winners of the Alternative Eurovision on Amazing Radio and recent collaborations with OMDs Malcolm Holmes and 4AD heroes A.R. Kane have seen them projected further into the public eye with supporters quite literally all over the globe. On their new EP, LCD (a typo for LSD due to the ‘S’ being written as ‘C’ in Russian) husband and wife duo Shauna McLarnon and Alexander Kretov present four tracks including remixes by two of music’s living legends Dean Garcia (Curve, SPC ECO) and Robin Guthrie (Cocteau Twins, This Mortal Coil).

Opening track, the original version of LCD, is a monster. Psychedelic dreamgaze of the highest order sees the duo sharing vocals over a cavalcade of reverb that makes for a trippy three and a half minutes. A prevalent drum beat with a quite brilliant bass line gels together the swirling synth sounds in stereo shifting delight. For someone who’s never experimented with illicit substances this must surely be close – forget Lucy In The Sky With Diamonds, this is brilliant.

Dean Garcia takes the title track and extracts the original hooks to create a more spaced out feel. He concentrates on less being more and makes some sort of sci-fi soundtrack, slowly building and adding additional effects along the way. At over eight minutes it becomes a mesmerising and almost haunting version which is both hypnotic and compelling.

The Robin Guthrie remix of Lama originally appeared on Ummagma’s 2015s Frequency EP and quite rightly gets itself another outing here. The shoegaze legend makes a beautiful track even more stunning with a sparkling remix of a track that deserves far more recognition than it has previously had. McLarnon’s vocals rise up the scale and the shimmering backing makes for a quite extraordinary piece of music, climbing further than you think imaginable and making those hairs stand up on the back of your neck.

Closing with another Dean Garcia mix, this time Back To You (originally featuring on 2012s Antigravity album) is enhanced making it a darker version of the original whilst retaining its ethereal quality. Kretov’s vocals are evocative, almost disturbing and when McLarnon joins the fray it is almost in repose. Over six minutes of melancholy to completely immerse yourself in.

LCD is a fine EP drawing on Ummagma new and old to make a perfect taster for a newcomer to their music. Well worth a listen.