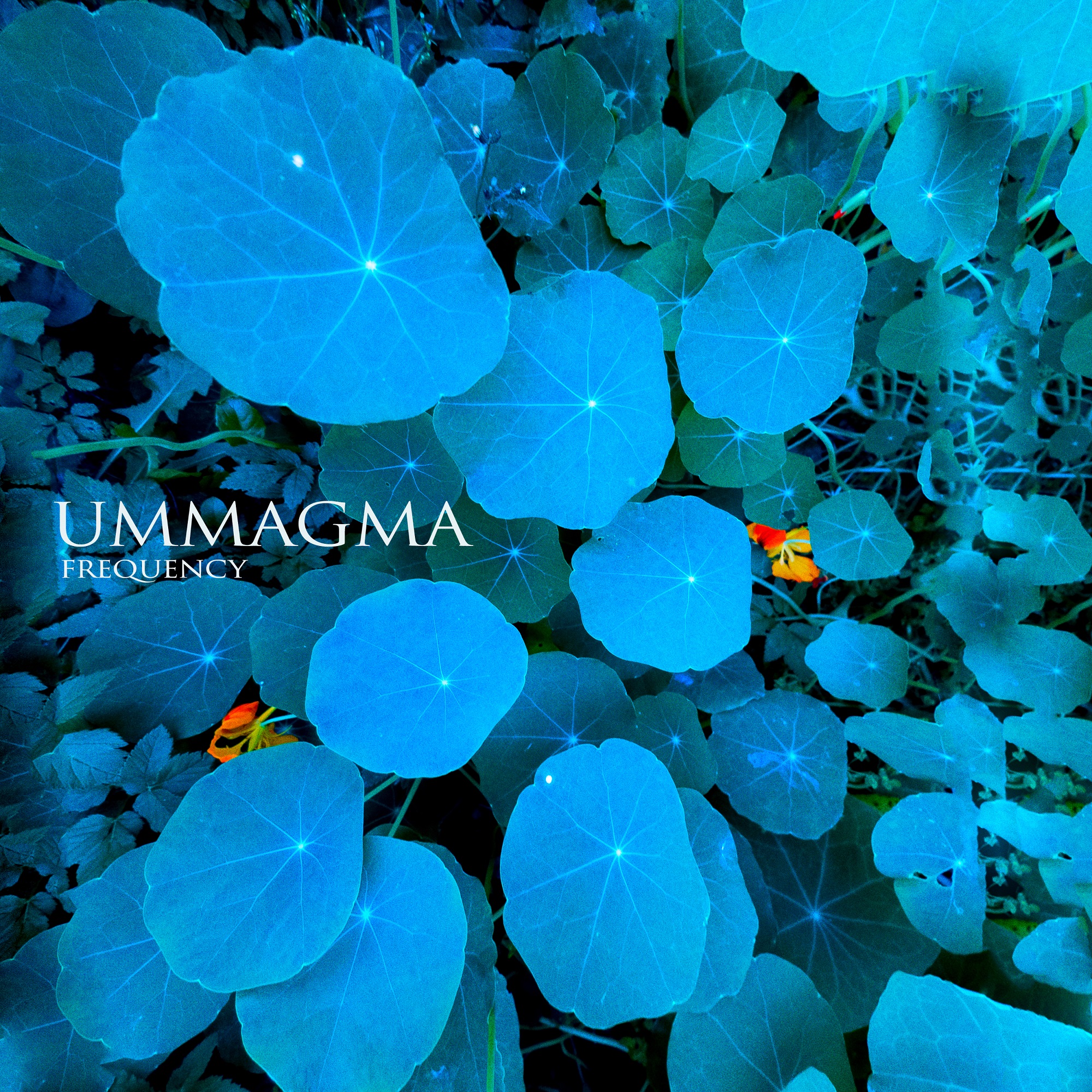 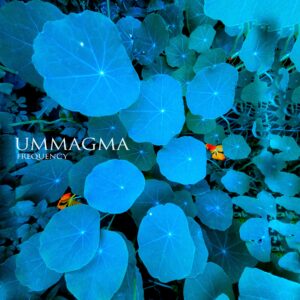 Shauna McLarnon from Canada and Ukrainian Alexander Kretov have been listening carefully. Listening carefully to Cocteau Twins and early 4AD, and their influences are very clear to see on this eight track EP containing five original tracks and three further remixes of lead Lama.

It’s all very nice and cosmic, sometimes a little too nice on first listen but give it a few more and you’ll ‘get it’. Call it post-ambient or dreamy, whatever, it’s a great collection. It’s a weird thing too, much of Shauna’s vocals are indecipherable and whether that is intentional is open to question. What it does do however is often place a nod in the direction of Elizabeth Fraser which is also interesting bearing in mind where the EP eventually goes.

Opener, Orion is all synth effects and lovely swirling sounds. McLarnon’s vocals act as a further instrument and there is some gorgeous acoustic and bass guitar playing often with improvised direction. It fades out as quickly as it came in and is almost a prequel to Lama which is a rock-pop affair with early comparisons perhaps to U2‘s Where The Streets Have No Name, no, hang on, keep with it. It’s enchanting synths act as a prelude to Shauna’s voice which is soft and addictive as the song moves along elegantly. If there’s a criticism, it’s that the track is too sort and fades out far too suddenly.

Lead track Lama is a different affair with some precise percussion and guitar work. The chorus is memorable, sometimes annoyingly so, but is one which will meet your approval in time. It slowly builds and crashes along in a refined way and leaves an approving memory.

The EP contains a further three remixes of Lama. One by OMD drummer Mal Holmes who gives the track some of his band’s characteristic sounds. One time Cocteau Twin, Robin Guthrie also makes a great contribution and cleverly also makes the track sound like his old group. McLarnon’s vocals are at times comparable to those of Fraser and the version is probably the highlight. The mix by Lights That Change add a pulsing bassline and some 90s Indie shoegaze guitars which also has a Cocteau feel.

Winter Tale and Galacticon contribute very minimalist pieces to the proceedings and are welcome breaks between the plethora of Lama mixes that will soon follow, and Ocean Girl is short but charming as Kretov takes the lead over a meandering sonic finale.