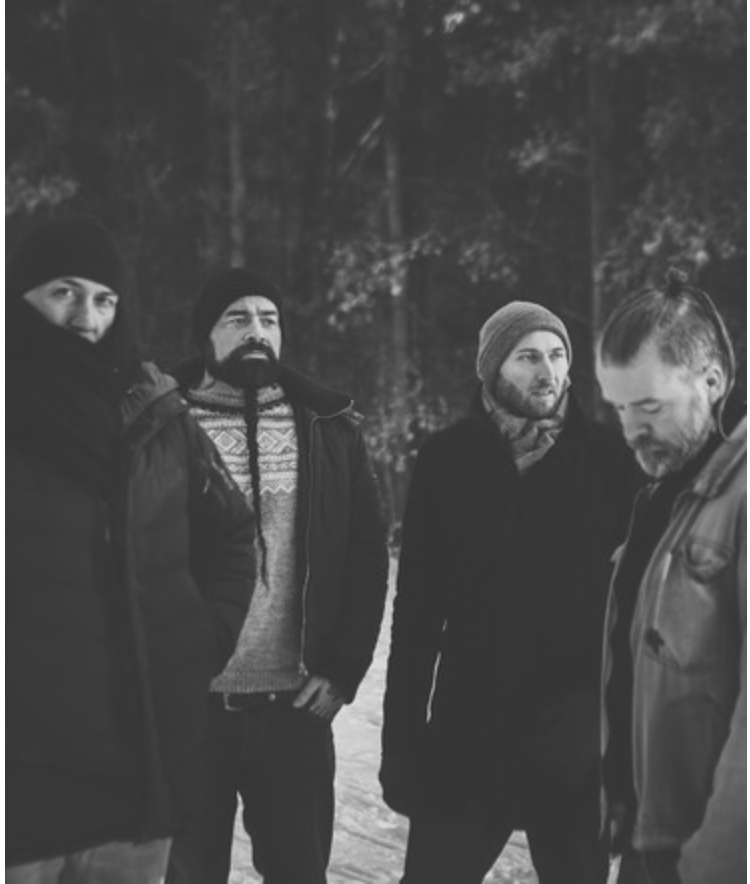 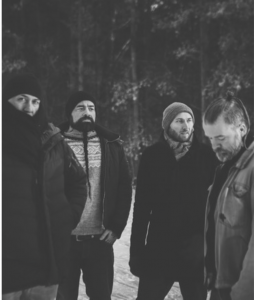 Ulver have just surprise-released a three track EP entitled Sic Transit Gloria Mundi. The news arrives just as the band are about to embark on their European “The Assassination of Julius Caesar” tour.

Sic Transit Gloria Mundi EP marks “the sad remains from the Caesarean banquet.” Comprised of two new songs, and including a cover of a Frankie’s monumental “Power of Love”. The EP was recently completed in their new studio in the old town of Oslo, and sent off to Youth’s in London for imperial sound quality.

David Hall and Vivek Venkatesh have worked on the videos to two songs, using footage from Ulver’s concert at the Labirinto della Masone, in Italy, on June 3rd. Spectacular laser displays are supplied by Birk Nygaard/BN Visuals, who shall also join the band on their European tour throughout November.

Track list:
Echo Chamber (Room of Tears)
Bring Out Your Dead
The Power of Love

Sic Transit Gloria Mundi EP is available via the band through Ulver’s own Bandcamp now, and will follow soon through Spotify, iTunes, etc. Physical copies will be made available through House Of Mythology a bit later, possibly with added bonus materials, so keep your eyes peeled on their website for that…

Starting this week, Ulver are taking their out-of-this-world stage show on the road, with the distinctive guitarist Stian Westerhus acting both as support and guitarist within the band. Full dates below:-

The Assassination Of Julius Caesar was released in April this year via House Of Mythology. Even those familiar with this stubborn pack of wolves from Oslo were surprised to hear them shifting shape, into what they define as “their pop album”, and many embraced it, with the record receiving accolades the world over, and appearing at #1 in the synthpop Album Of The Year listings.

What is done is done, and there is more to come…