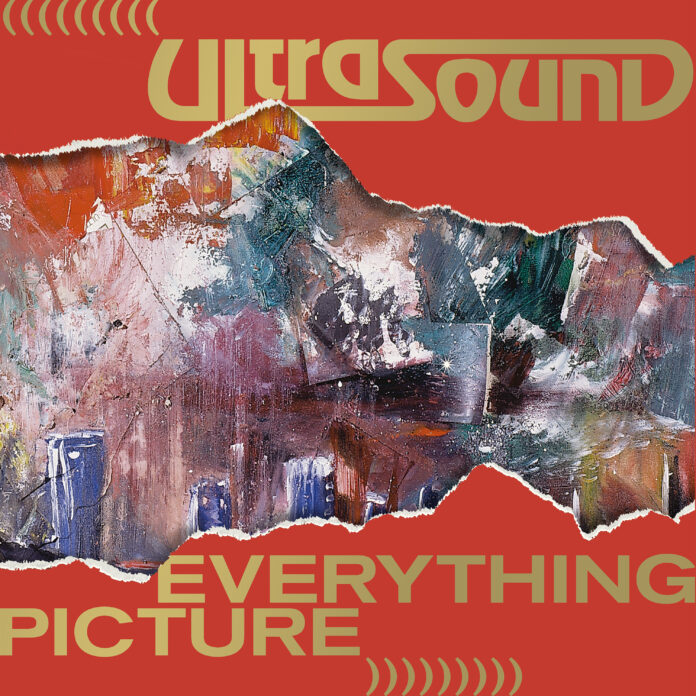 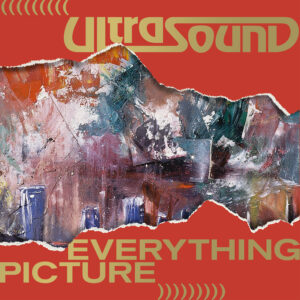 Some bands should have been big but for acts like Ultrasound for all sorts of complex reasons it just never worked out.

And now music fans get a second chance to judge how good they were as they issue a  deluxe boxset version of their debut double album Everything Picture, including an extra two records featuring a variety of B-sides and singles plus a CD of live and session tracks. As an added bonus a 26-page booklet and poster is included in the package released by One Little Independent Records.

Formed in 1996, the Wakefield quartet were quickly courted by major labels and earned media attention with their grandiose glam-meets-prog live performances. Three years later they released their ambitious, monolithic debut on Nude Records, which earned them a dedicated cult following, and now maybe the long-term critical acclaim they always hoped it would.

That’s because Everything Picture remains a bold record full of distorted guitars sweeping over anthemic choruses and a rock solid rhythm section.  Cross My Heart is a big opener as larger than life singer Andrew ‘Tiny’ Wood lets rip, before the tight vocal harmonies of Stay Young and the bass led Fame Thing.

“Everything Picture was made with future generations in mind”, says Tiny. “So it is so appropriate that it should be re-issued, in a more complete form, to be discovered and re-discovered in future times.

The pulsing Aire & Calder opens the second record, and the band have released a never-before-seen video made two decades ago with legendary director Gerald McMorrow who worked with Catatonia.

“Finally it’s here” notes Wood. “The single that was due to be released in 1999 before the band unwisely split up. The song that may well have spiralled up the charts and confirmed the status of the band as living legends, or more likely a few collectors would have bought it to complete their collection.”

Ultrasound are also fondly remembered for a performance at Glastonbury Festival in 1998 during a torrential downpour, and a live recording of that legendary show is included in this reissue.

After the release of Everything Picture, and a myriad of press attention, the band broke-up just the big time beckoned so this reissue may gain Ultrasound a new generation of fans.

Everything Picture is reissued on September 24.