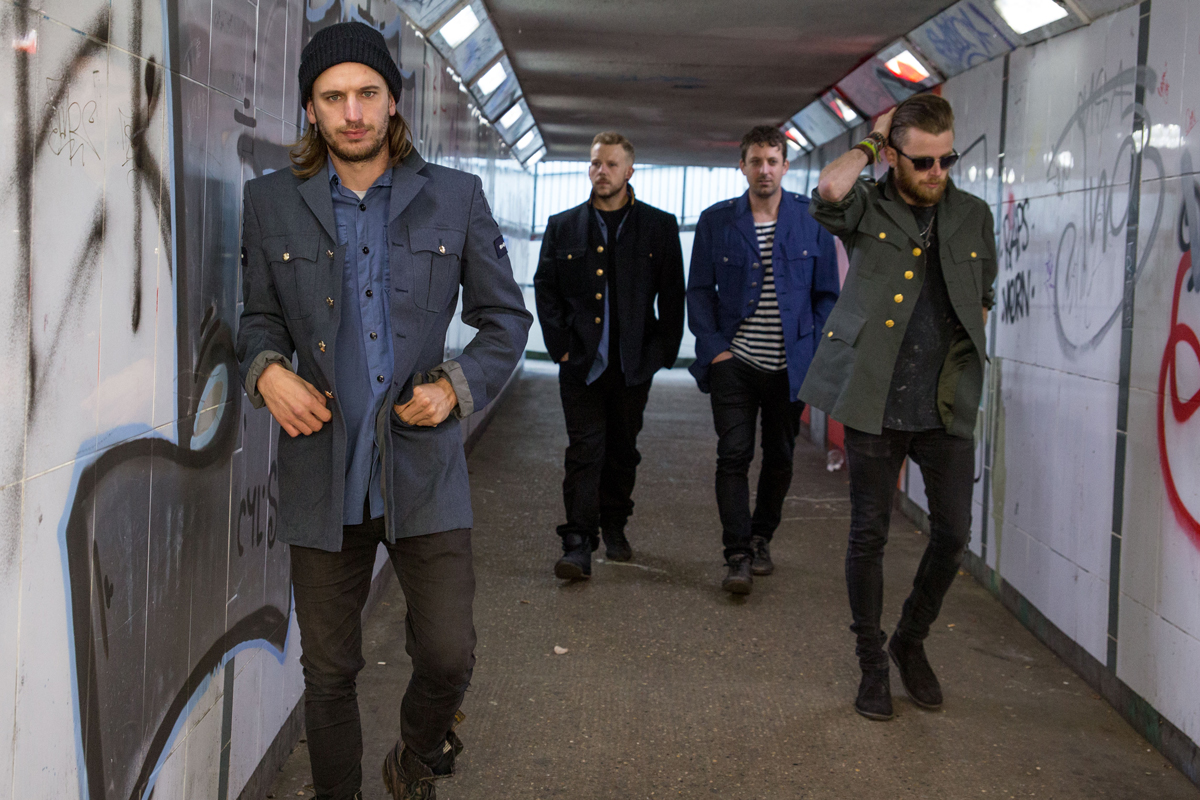 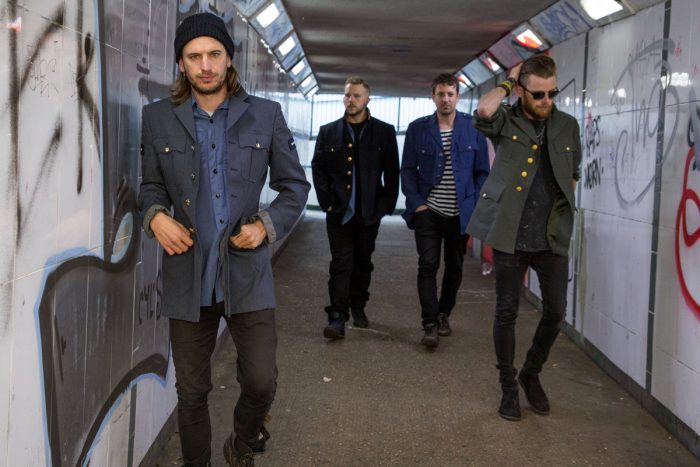 It takes a special support group to open for someone as grand as Adam Ant. The UKFeds easily fit the bill. Formally “The Killer Shoes”, this band is no stranger to an “Ant” tour, as they have been supporting the master for several tours now.

They did all of their popular post punk tunes including, “Pissed Up World”, “Papers”, and my personal favorite, “London”. They also did a special tribute to “Prince”, as well. They were able to get the crowd out of their seats and inspire them to jump around, which sometimes tends to be difficult for an opening act. Their songs are intense and meaningful, all with a purpose and a relevance.

Their music was spot on, the vocals were easy to decipher, and as far as support bands go, I wouldn’t mind seeing them head line a show of their own, ( which they will be doing shortly). Until then you can see them on June 10th at Brixton in support of Adam Ant’s KOTWF tour, a show you cannot afford to miss under any circumstances.

After the concert the whimsical foursome where more than happy to greet their fans, provide those who wanted with hugs, kisses, pictures and CDs. Easily one of the friendliest bunch of boys, filled with fun and a blast of life, as well as talented !
For more information: https://www.ukfeds.co.uk/