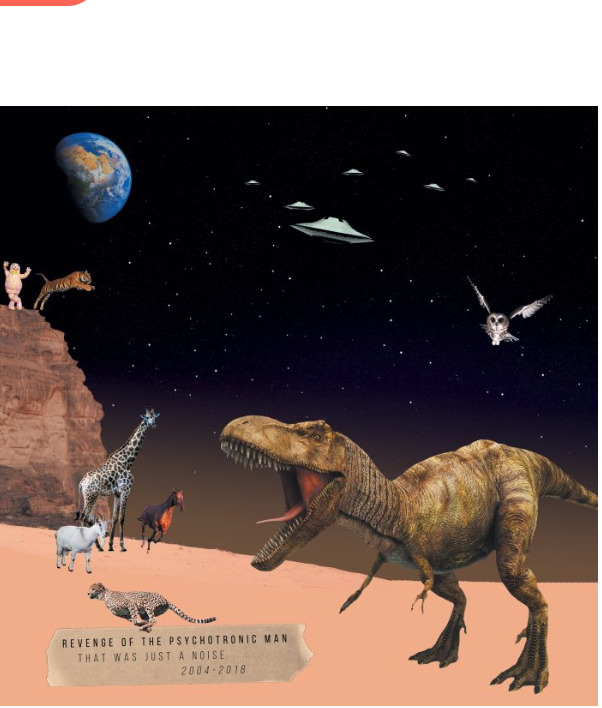 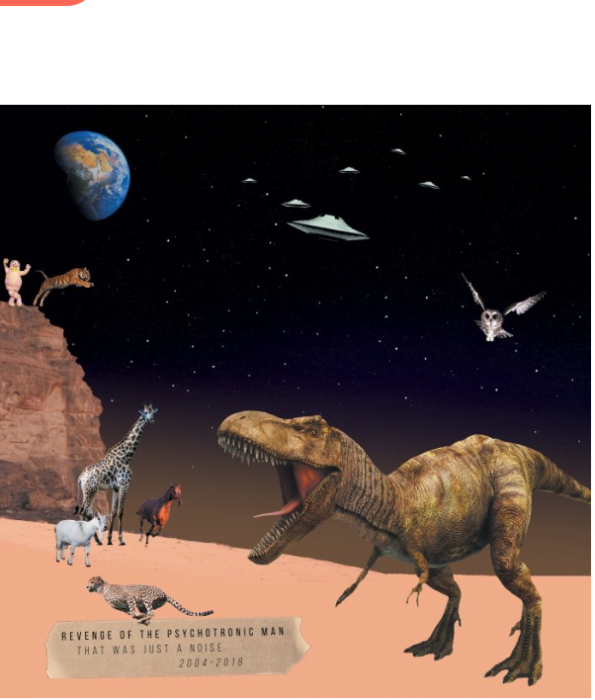 The hardest working band in UK punk rock have called it a day.

The Manchester-based band, Revenge Of The Psychotronic Man have stopped while they were ahead worn out from the constant huge workload of trying to run a band on enthusiasm alone – they have left a poignant and powerful statement on their website – not a whinge fest but an honest statement of the final full stop with begins with ‘After pushing 14 years and well over 500 gigs, 4 albums and numerous splits/EPs/7”s Revenge of the Psychotronic Man have come to a big decision’

Their recent album was given a 10/10 review on Louder Than War.

The record is out on 11 May and features tracks from their 3 studio albums, out of press EPs/splits and a few new tracks. The album also features a dance remix by Tim Gray, who produced lots of their music and who very sadly passed away last week.

The band will play out all the gigs they have left including a fundraiser for not-for-profit football club FC United at their ground Broadhurst Park tomorrow night.

They are gigging heavily until the end of the year all over the UK and there’s also a trip to Denmark. The dates include Rebellion, Boomtown and Wonkfest as well as 25+ club gigs.

The final gig is at Rebellion Bar in Manchester on Saturday 8th December. It will feature 14 of their favourite bands (one for each year of their time as a band) playing 20 minute sets. These bands won’t be revealed until the week of the gig. ‘We obviously know who they are. It’s like This Is Your Life in reverse…’

Over a third of the tickets for that gig have gone already. They are available from Seetickets or they can also be bought as part of a bundle which includes the final LP here: https://www.tnsrecords.co.uk/shop/distro/cds/revenge-psychotronic-man-just-noise-bundle/

The gig guide featuring what they have left, plus a full statement about the split are on our site: https://revengeofthepsychotronicman.com