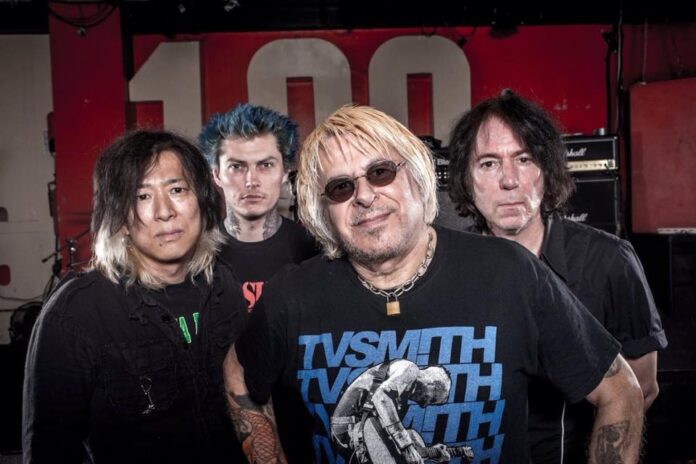 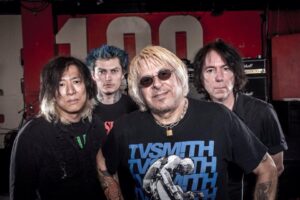 The following news story appeared on the T&M homepage:

The Time & Matter website is thrilled to joint-announce that the UK Subs are about to embark on the recording of their very last album.

For this ‘Z’ album, the band’s loyal fanbase are to be given the opportunity to help fund and create this history making album via a ‘Pledge Music’ campaign, which, given the legendary closeness of the Subs to their fans, is, quite simply, the perfect choice to mirror this special bond between band and fan.

The UK Subs have made the following statement regarding what will be an extremely exciting time for them as well as you, the fans.

The UK Subs will embark on the making of our 26th and final ‘official’ album next month. As some of you already know, each former LP, starting with Another Kind of Blues released in 1979, has a primary title letter taken from the alphabet in sequential order.

This new record will fulfil and complete that tradition by utilising a title that will begin with the letter Z. It is, to our knowledge, the first time any band has succeeded in this, and in recognition of its significance we have decided that no other Subs album will be forthcoming after this concluding LP.

We may yet record an occasional single or EP in the future, but the Z album will be the very last long playing record from the band. We have therefore determined to involve all of you directly in the process of the making, manufacturing and release of this decisive LP.

During the past five years, the UK Subs have enjoyed a very fruitful relationship with Captain Oi! Records. It’s a partnership that has produced the critically regarded albums Work in Progress, XXIV and Yellow Leader, but for this ultimate record we are going to reach out to you all by utilising the direct-to-fan online platform: Pledge Music.

The official start date for our Pledge campaign will be 1st November 2015.

All the necessary information regarding how each of you can assist in the development and accomplishment of the Z album will be provided then, and we assure you it will be the most open and accessible method of record making ever attempted by this band.

It’s going to be an exciting and creatively rewarding project. We hope you will support us in this endeavour with the same cherished enthusiasm that has sustained and nourished the U.K. Subs over all these Punk Rock years.
Charlie Harper, Alvin Gibbs, Jamie Oliver, Jet.