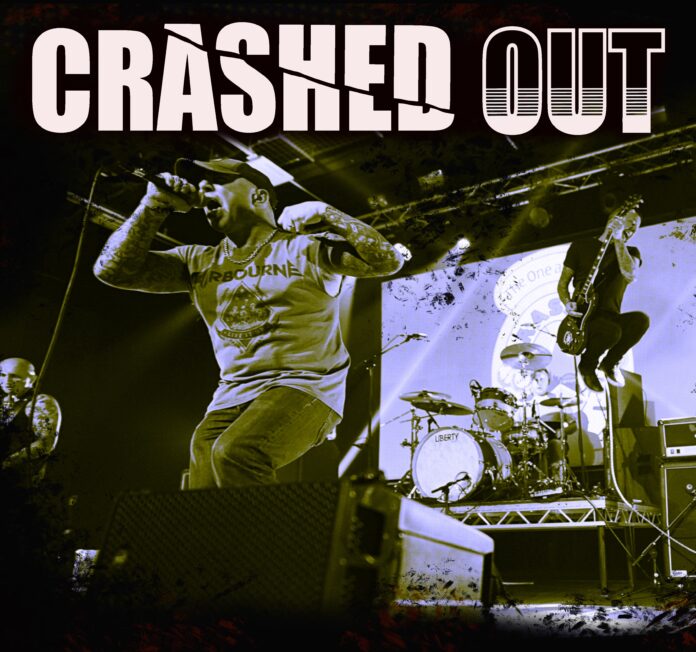 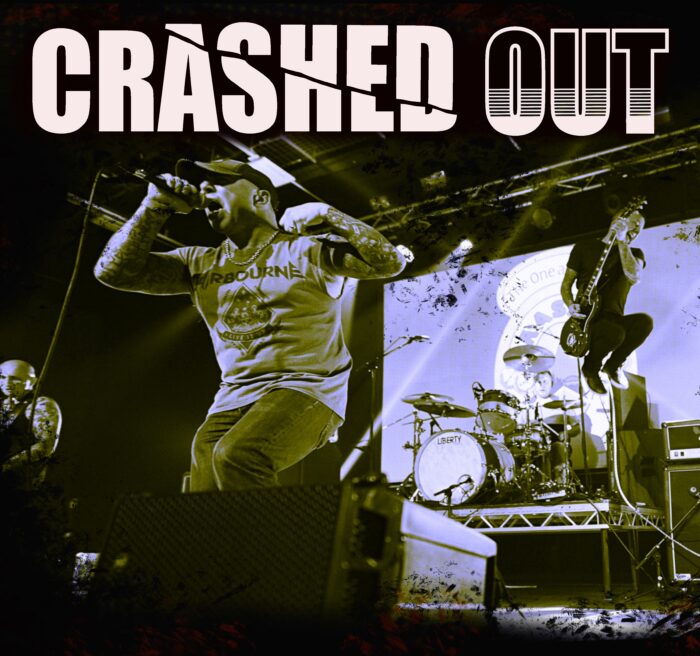 Every now and then a band comes along to remind you of just how brilliantly effective fierce street punk can be. A folk music of a sort the form can be often be bogged down in good intentions without the power and intensity to back it up. Crashed Out hail from Jarrow and have been around a few years but their focus is undiminished whilst their songwriting has become top-notch with tracks of intensity, melody and thrilling high octane energy..

The band have a brand new 16 track album titled ‘Against all odds’ released on Demons Run Amok Records soon.

Crashed Out come from the North East UK have been around since 1995 toured all over the world playing their own brand of punk/rock. often described as the band that puts the rock in punk rock! Their new forthcoming album is the band’s 7th studio album.  They have also had tracks included on many many compilation albums over the years. They also released split albums “Blood sweat and glory” with The Generators (USA) and “The Dirty Dozen” with The Angelic Upstarts.

22nd july riverside with The dickies