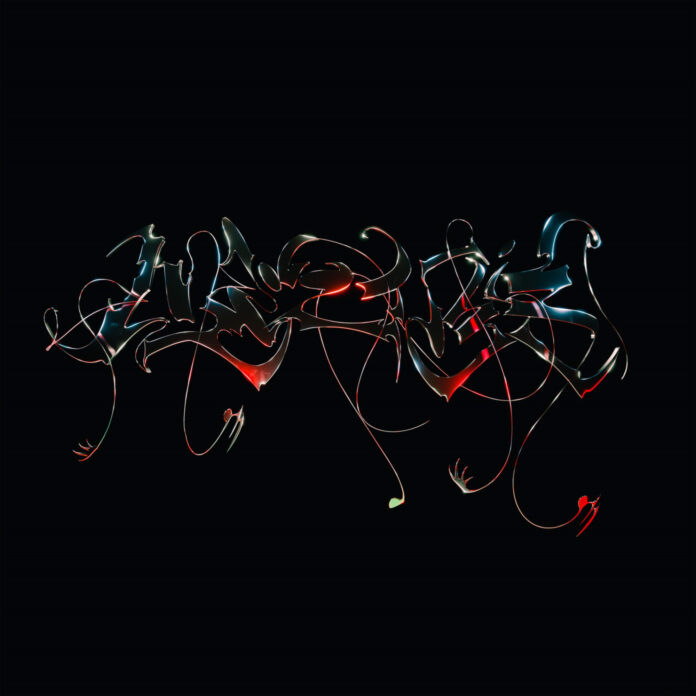 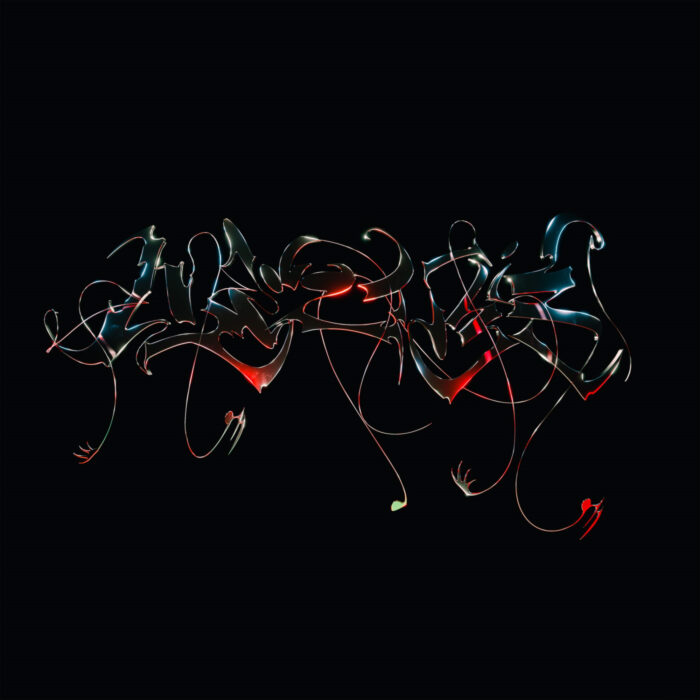 Moscow’s Ubivayu Nasekomih formed less than a year ago, yet one wouldn’t know it from listening. The Hyperpop duo already sound complete and fully formed, having honed their craft in front of live audiences against the backdrop of the Russian capital. The effect of these club sets can be found in the industrial beats scattered throughout their self-titled debut album – an intense record in which each individual sound is bespoke, as if having been forged for purpose out of pure white noise.

Dark, distorted, and at times sinister, Ubivayu Nasekomih’s music possesses a spidery quality; thin strands of augmented samples and slowly mutating creaks coming together to create a whole. On tracks like Помним, Любим, Скорость the vocals are warped to oblivion, elsewhere they become more feminine and on Страшно (feat. Агнец) they momentarily take on an infantile quality. There’s evident enjoyment in the process of synthesis and resynthesis, with the album acting as a sort of playground for contortion.

Melody rises through the noise, purified by rarity on Прелесть 10000, one of the album’s high points. What starts as a speeding vocal sample transforms into an otherworldly tune of melancholy – almost ancient or sacred in connotation – accompanied by soft, haunting chords. Ubivayu Nasekomih are certainly aware when they’re on to something good, and this moment becomes the basis for the entire song, demonstrating a mellower side to the harsh manner found on Змеи and Глаза?, the latter of which is a little too on the nose with its club aesthetic.

While Hyperpop can often revel in sheen with its heavily processed sounds and poppy hooks, Ubivayu Nasekomih are happy to tear away at the polish. The aesthetic is still intact but, with this record, the duo have subverted it to fit their needs. Ubivayu Nasekomih answers the call of the warehouse dancefloor with chaos and beauty.