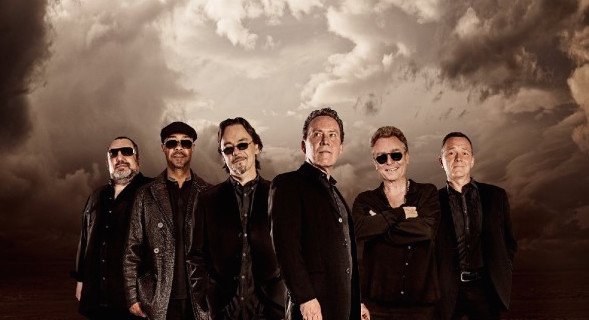 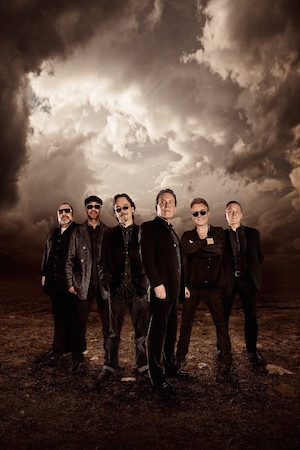 Brummie reggae stars UB40, who we recently rang a fascinating, in depth interview with, have announced they will be touring the UK in 2015 – full details below.

The news comes after their sold-out UK tour this year, which saw the band play over forty dates.

The tour dates will start at Inverness’ Eden Court on Tuesday, 5th May and end at Dartford’s Orchard Theatre on Friday, 29th May, certifying the band’s persistence and passion for playing smaller arenas.

“The success of this year’s tour has confirmed what we already knew, that it’s better to play to 100,000 people across forty intimate venues across the whole of the country than playing to the same number of people at six enormous domes in the same cities.

“It’s a much better experience for both the band and our fans, and we get to play in towns and cities we haven’t visited for many years.”

UB40 founding member and principal songwriter Jimmy Brown agrees, “You can feel it from the stage and it lifts the band to a different level.

“You rarely get that in an arena.

“We’re never happier than when we are on stage; we are a working band, it’s what we do.”

The band’s excitement for the tour is sure to conflict with the opinions of former lead-singer, Ali Campbell, who has repeatedly attempted to discredit his former bandmates since he left the band in 2008.