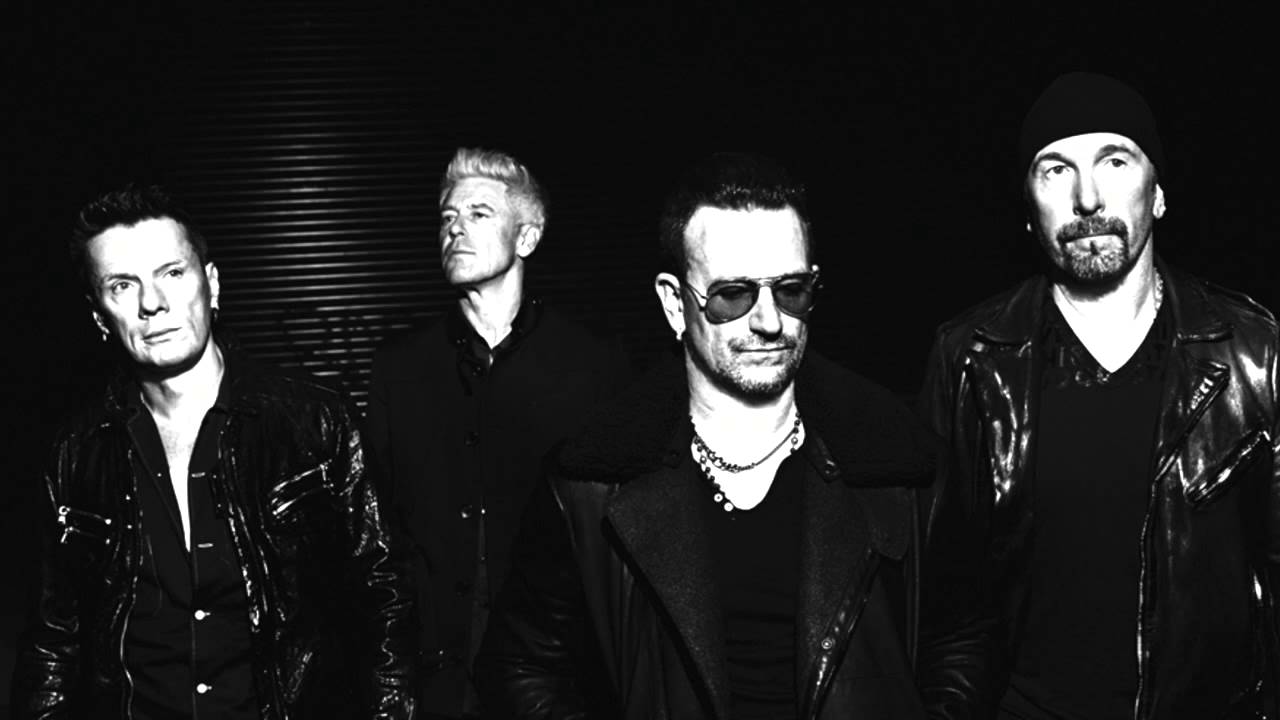 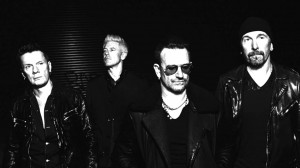 U2 have written song about the Paris attacks called ‘Streets Of Surrender’.

Bono sporting an astonishing quiff recited some of the lyrics in an interview below.