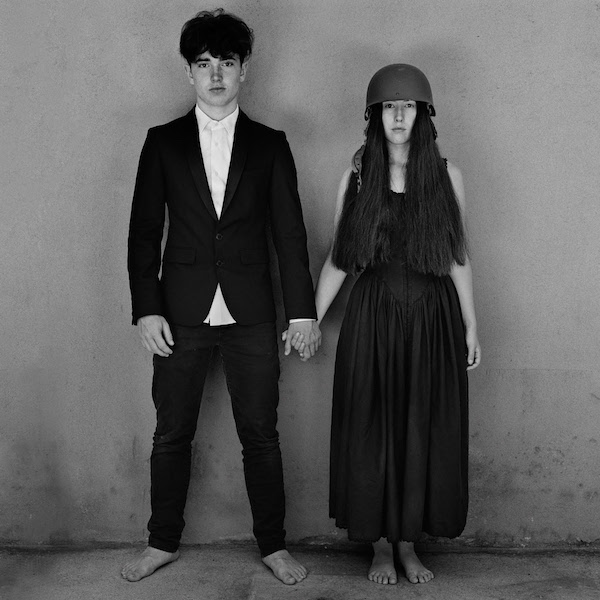 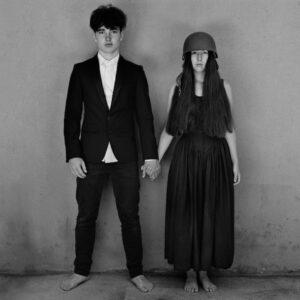 No longer young men and no longer chasing purpose, U2 finally stop yearning for relevance and produce their most consistent album for nearly a decade. Sam Lambeth investigates.

“I shouldn’t be here ‘cos I should be dead,” sighs Bono near the beginning of U2’s fourteenth studio album. While it could be linked to the much-publicised health scare the singer suffered last year, it serves as a neat summarisation of the Irish band’s relevance. While their contemporaries, like R.E.M., have retired to the veranda, U2 have continued to face the gallery, determined not to become superannuated, determined to still have something to say, determined to still push the boundaries.

In truth, that creative thirst was sated – or sullied – twenty years ago, when U2 released the florid yet flawed Pop. A noble failure, its rushed recording process and confusion seemingly scared the four-piece into submission – they rebooted themselves at the turn of the millennium and have since churned out dependable, but occasionally dire, swaths of arena-sized emptiness. And lest we forget their last strive for relevance – giving away 2014’s Songs of Innocence for free, whether fans wanted it or not, saw, as Bono put it, “people who no longer cared about U2 being angry at U2.”

So Songs of Experience arrives as a standard release, with no fanfare, no gimmick or no clear sign of musical exploration. It’s a move that pays off – if …Innocence’s mildly pleasant wistfulness was overshadowed by its bombastic marketing campaign, Experience’s songs are able to stand for themselves. Musically, the band only gently push for something new, but aside from the occasional contemporary reference they remain locked in tradition.

It is meatier and more menacing than its predecessor, and when the band crank it up they show they can still be blistering. The Blackout has the nervous cyberpunk energy of high water mark Achtung Baby, a splintered guitar stab reminiscent of Even Better than the Real Thing bulldozed by Adam Clayton’s nimble basswork and Bono’s frenetic vocals. Equally, American Soul taps into the jet-black riffery of Bullet the Blue Sky before being aided by a Kendrick Lemar guest spot.

Lights of Home has the grandiose but great guitars of The Unforgettable Fire, while The Showman (Little More Better) is a playful acoustic shuffle, the sound of a garage band who can’t afford amps (and all the better for it). It’s only when the quartet take their foot off the gas do things suffer. Limp lead single You’re The Best Thing About Me lacks any killer hook, while the plodding Landlady really wouldn’t bring in enough credibility to pay the rent. Only the soaring Love Is Bigger Than Anything In Its Way taps into the wide-eyed wistfulness of All That You Can’t Leave Behind, an album that made anthems that were gloriously over-the-top, but was well aware of it.

When they experiment, things are commendable but queasy – opener Love Is All We Have Left channels into the arbitrary bleeps and bloops of Bon Iver, but sounds out of place on a record that’s mostly self-referential. This is a record that shows U2’s talents as craftsmen rather than creators, where The Edge can show off his Beatles-esque guitar chops rather than his pedalboard and Bono can still weave words with his gentle tenor.

Songs of Experience is the first U2 album to be unveiled without any excitement or globe-gobbling expectations, but its low-key arrival demonstrates an album that sees the band still fighting, still purposeful and still, just about, relevant.

Their wesite is here.