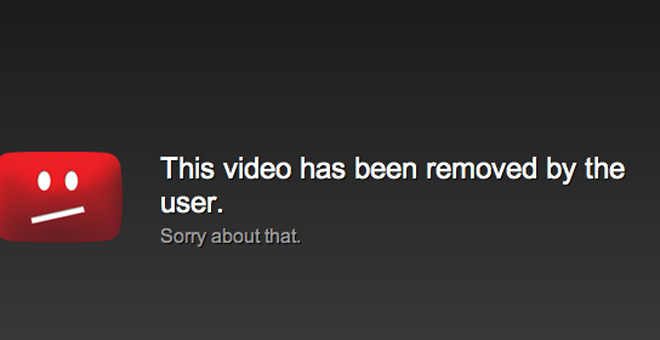 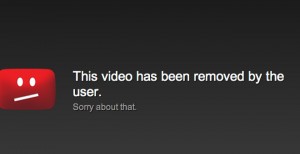 We have already posted up details of the forthcoming Paranoid Visions ‘Two Black Eyes’ 7″ and CD EP – in an interesting twist, those well known supporters of freedom, and apparently punk rock, U2 (or their lawyers, or YouTube)  – have responded with alarming speed to have a fan made video clip to accompany ‘Two Black Eyes’ removed from YouTube.

The track features lyrics that address the historical problems of Northern Ireland and detail the fact that it takes more than a governmental agreement to remove the historical bigotry on both sides and hatred no matter how much they think it will.

U2’s latest video addresses similar issues but “being a bunch of utter wankers with nothing but watered down politics and populist statements” they fail dismally to make any positive or blatant points in this regard.

A bright spark recognised the equilibrium that existed between the Paranoid Visions track and the U2 video and mashed the two together.

Posted yesterday the video attracted 10,543 viewings having gone viral over the space of 3 hours before U2 shut it down. 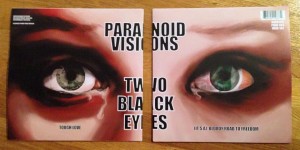 We have been able to contact Paranoid Visions who remarked “Paranoid Visions offer no apologies for a video they didn’t create, and offer nothing but utter contempt for a band who believe they can infiltrate punk rock fringes with imagery and songs about Joey Ramone.”

Efforts are underway for multiple uploads of the clip across a range of video hosting sites, in an effort to combat U2’s attempt at censorship; when they become available we will endeavour to post he links on Louder Than War.

Paranoid Visions will be uploading their own official video for the track in due course.