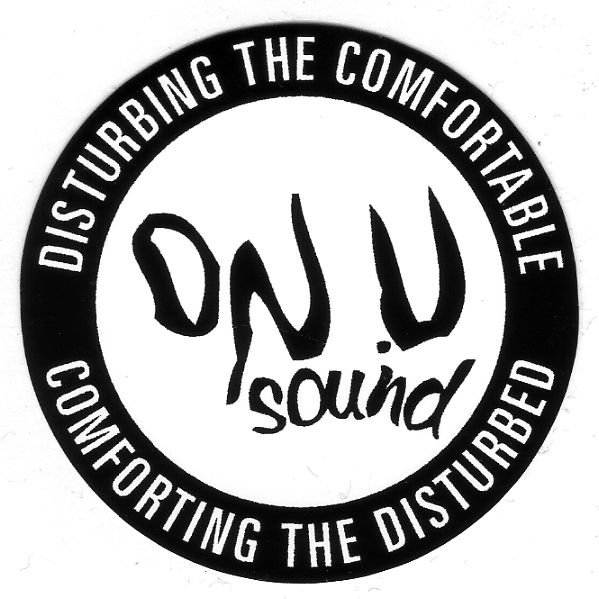 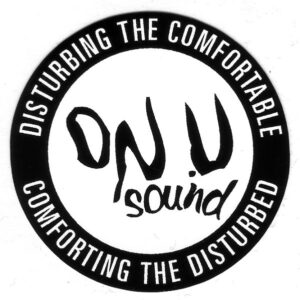 The highly influential On-U Sound Records has announced that they will be re-releasing their entire back catalogue via their re-launched website and across all major digital sites.

For fans of the label old and new this comes as welcomed news for everyone who has ever tried to source a long deleted or rare album over the history of Adrian Sherwood’s empire.

With over 70 albums to be made available, the latest release will be the debut album from Singers & Players (featuring Bim Sherman, Keith Levene and Ari Up amongst others), War Of Words which was originally released twenty-five years ago following a partnership with 99 Records.

Classic albums from the likes of Tackhead, Lee ‘Scratch’ Perry and Dub Syndicate will once again be available with less well-known treasures from Barmy Army, Little Annie and Harry Beckett joining the quite incredible line-up.

For many, the label represented not only a break from the hum-drum of everyday sounds but a complete new way of life. Gary Clail, Mark Stewart and the legendary On-U Discoplates were staples of an unquenchable appetite for the unmistakable sound which skilfully mixed hip-hop beats with industrial punk and dub.

For the uninitiated, the releases present the opportunity for a whole new generation to familiarise themselves with one of the most exciting British Indie labels of all time making the connection between Sherwood’s recent outings with DJ Pinch and the stunning albums samplers Pay It All Back.

Disturbing the comfortable, comforting the disturbed.