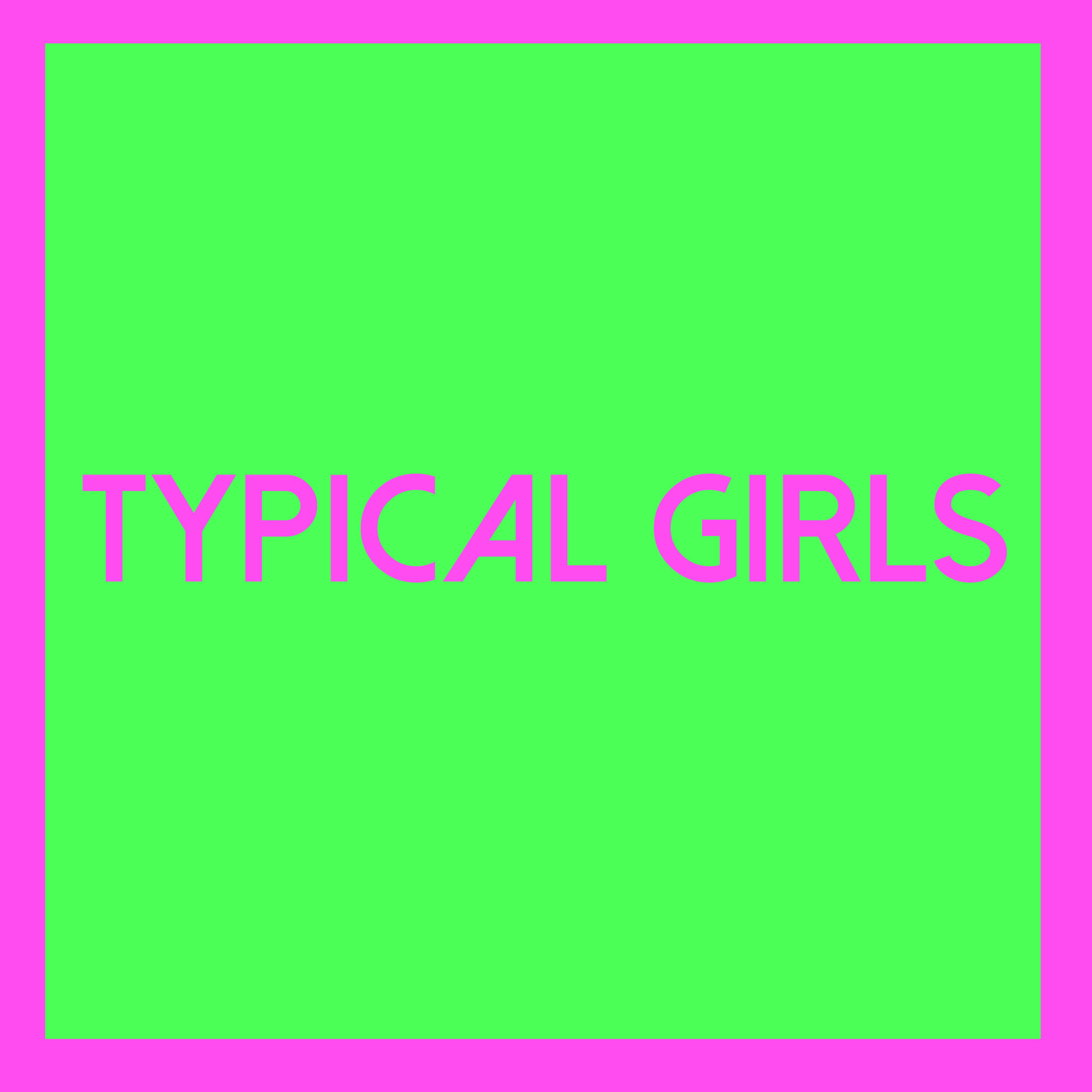 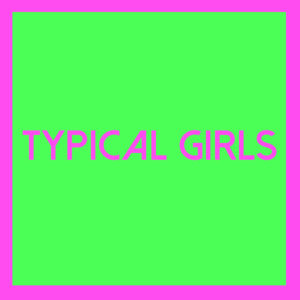 Second volume of this series of LP compilations, and it’s at least as good as the first one. In case you aren’t familiar, Typical Girls collects tracks by contemporary bands with women in prominent roles… I might be forgetting someone, but I believe that all of the singers on these tracks are women and/or people who do not identify as male.

Far from restricting the quality of this compilation, focusing on women and non-males clearly illustrates that the most exciting music in the punk scene is being made by people who aren’t your typical rock/punk dudes. This volume also introduced me to a bunch of killer bands I hadn’t heard before, like Bent and Suss Cunts, though I must say that there is not a single track on this LP that I don’t really, really like.

At the end of the day, I think the strength of both Typical Girls comps isn’t so much that it gives a voice to an underrepresented group (though that’s important too!), but that it brings together two scenes that overlap a little but exist largely in separate spheres… specifically, the world of hardcore-informed DIY punk and whatever you would call the scene comprised of bands like The World, Downtown Boys, Priests, Shopping, etc. These scenes share both a common musical heritage and a philosophical commitment to DIY, and to me if you listen to bands like Juanita Y Los Feos and Flesh World (who are on hardcore-oriented labels like Iron Lung and La Vida Es Un Mus), there’s no reason that you shouldn’t love bands like Naked Lights or The World as well.

Here’s to more erosion of the boundaries between these scenes, not to mention the elimination of traditional gender roles and all of the bullshit that comes with them. Typical Girls is doing real work toward those goals, and it’s also a thrilling listen. I can’t wait for the next volume!
Daniel Lupton