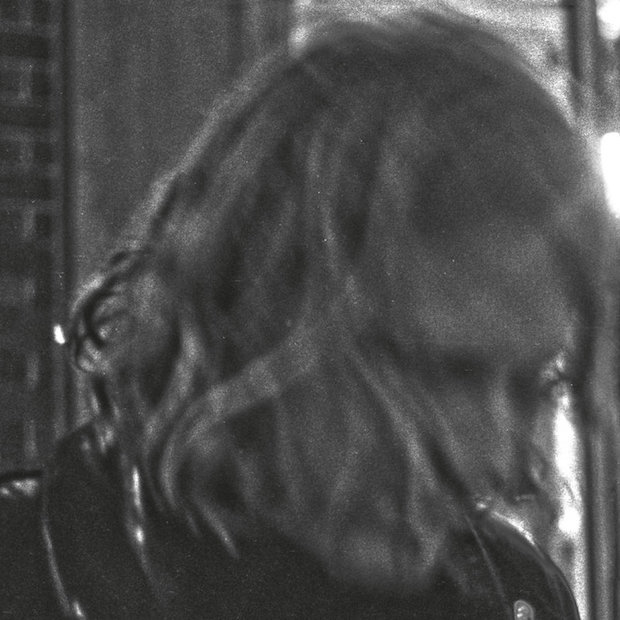 Yet another triumph from the psych-punk supremo, still on peak form. Louder Than War’s Gus Ironside reviews.

Over recent releases, Ty Segall has eliminated the occasionally variable quality control of his early albums and is now knocking out instant classics with almost indecent ease.  This, his second eponymously-titled album, clocks in at a fat-free 9 tracks, just like the classic rock albums from 1966-72 that continue to fuel Segall’s muse.

‘Ty Segall’ conflates the glam rock of ‘Twins’ (particularly on opener ‘Break Your Guitar’) with the pop/classic rock smarts of ‘Manipulator’, while dropping in some dark-prog notes from ‘Emotional Mugger’ and the acoustic songwriting of ‘Sleeper’.  It’s a cute overview of Segall’s styles, almost like a sampler to introduce gremmies to the California garage king’s exhilarating surf-ride through the crests and barrels of record-collector rock’s glorious detritus.

Segall’s oeuvre often comes across somewhat like Black Flag simultaneously torching and celebrating classic albums from ‘Vincebus Eruptum’ to ‘Clear Spot”, with Greg Ginn’s frenzied guitar a clear influence on Segall’s psych freakouts. There’s no shortage of Ty’s searing guitar solos on display here, particularly on the bracing combination punch of ‘Freedom’ and ‘Warm Hands (Freedom Returned)’.  Segall’s funky acoustic strumming- at times hinting at Richie Havens or Brazilian genius Jorge Ben- underpins ‘Freedom’, a reminder of the winning rhythmic tricks of ‘Manipulator’.  ‘Warm Hands’ is the more ambitious half of the diptych, recalling the jazzy experimentation of the Stones’ ‘Can’t You Hear Me Knocking’.

Segall has built up a sizable following and accrued an impressive back catalogue over the last decade, but there’s a sense that this new album might just reach a wider, more mainstream audience.  Segall on daytime mainstream radio?  Stranger things have happened.