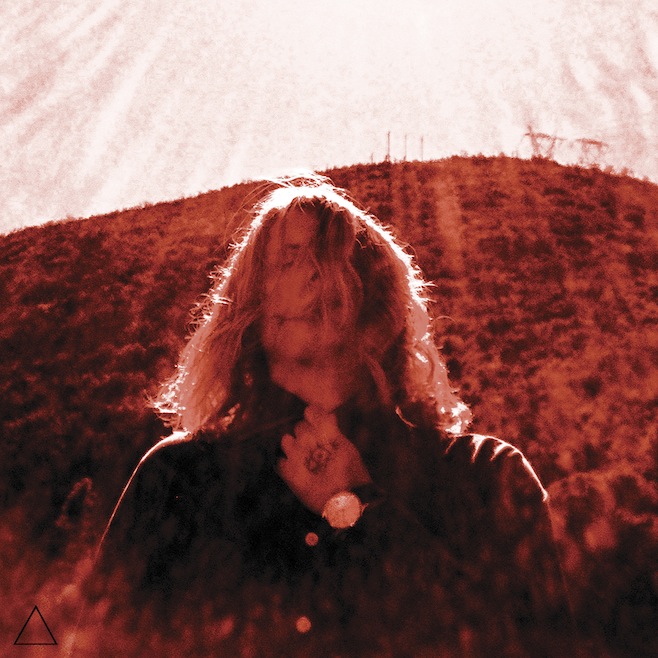 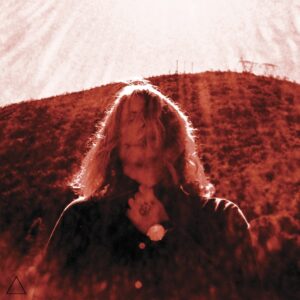 Ty Segall’s new album is his eighth in nine years but the quality is undiminished. Ben Tansey reviews.

Either Ty Segall doesn’t sleep or he’s learnt to write songs in his dreams.  Manipulator is the 27 year old’s eighth solo album in nine years and that’s not to mention his other collaborations and projects, such as 2012’s Hair with White Fence and the glorious riffage of 2013’s Fuzz (Louder Than War review here).  It’s nothing short of prolific but most impressive of all, Segall never lets quantity stand in the way of quality as this new album proves.

Manipulator finds Segall reinventing his influences in modern and creative ways with sounds that recall music several decades older than himself whilst never straying into pastiche.  His songwriting feels incredibly natural and uncontrived.  I doubt Segall ever says to himself “I’m going to write this song in the style of ….”, it’s more an accident of inspiration.  Some of his touchstones, from mostly the late 60s and 70s, are obvious ones but for a reason – because they were the very best – and what Segall does with them is incredible.  Take Mister Main for example. It begins with eight bars of funk drums and tambourine and joined by a unison bass and guitar riff that sounds not slightly but EXACTLY like the kind of groove Gang Starr or A Tribe Called Quest would have sampled for a killer breakbeat.  An unexpectedly soulful falsetto vocal croons over the top before it’s interrupted by a scratchy, Velvet Undergroundesque guitar solo.  It’s a bizarre concoction but it works splendidly.

The Singer features the kind of delicate string arrangement you’d find on early Bowie, like Five Years or Quicksand.  In fact The Singer has much in common with the Ziggy Stardust opener; it’s urgent and dramatic but never over the top.

“I can hear the sound, when my love’s around”

he sings whilst vintage fuzz punctuates the beat like the ghost of Mick Ronson.  Then the violins swell and the guitar rings out, “Sing, sing, louder, louder”.  One can easily imagine this making a great hands-in-the-air closer to Segall’s live show.

Green Belly grooves with a bluesy acoustic guitar like a lost cut from Let It Bleed only with a little less honky tonk whilst The Faker skips along in similarly retro fashion with a touch of Britpop swagger.

… whilst Connection Man comparatively plods along menacingly with a great grungey riff and explosions of manic fretboard fireworks drenched in Sixties fuzz.  The Crawler is a riotous highlight, landing somewhere between MC5 and Nirvana but with Segall’s trademark slightly eerie falsetto:

“The crawler wants your daughter / For the alter, we won’t stop her / Let us go tonight and bask in moonlight.”

Manipulator is an exquisitely well written and well recorded album that manages to hark back to the sounds of days and decades gone by whilst retaining its originality and sense of self.  We might be back here next week talking about the triple album Segall wrote and recorded during his lunch breaks whilst making this one, but for now it leaves me to say California’s busiest songwriter has done it again.

Ty Segall’s website is here: ty-segall.com He is also on Facebook and MySpace and tweets as @tysegall