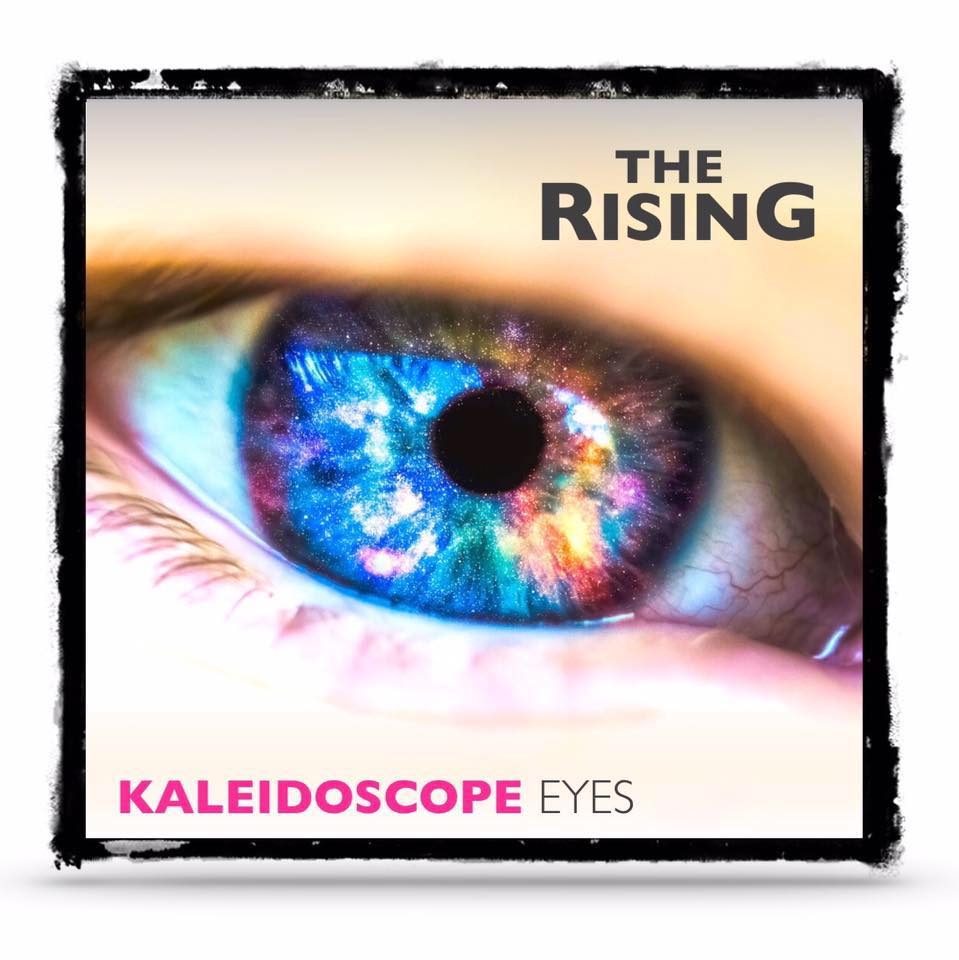 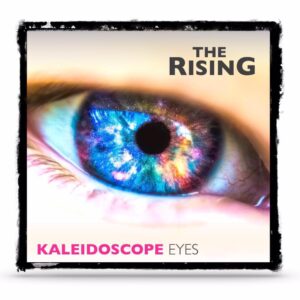 Without wishing to start a South Coast Battle of the Psych-Pop Guitar  Bands…. I thought I would cover these two single releases together, as geographically and genre-wise they are close in proximity to each other.  Chances are there are folks who are fans of both bands and if there’s not, well, they should be…

The Rising are the older band,  Signed to Detour Records the scooterist label, they have evolved and moved on into more modern psychedelic pastures from their early Fred Perry Mod sound and their second album is due for release ‘soon’. 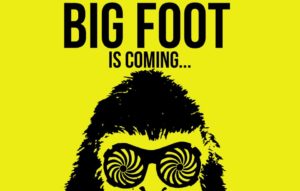 The Orders are Isle of Wight youngsters who seemingly appeared from nowhere and putting on great live shows and impressing everyone who sees them. Their Veronica’s Venom single picked up a lot of airplay and positive press – including this bit of raving verbiage here.

Big Foot was filmed and edited by The Orders.  The song recorded and produced by Skinny Mammoth and mastered by Pete Maher. You can buy on iTunes and follow them on Facebook

My verdict ?  – A great video which captures the band having fun with the psych influence rather than taking it too seriously – just as it starts to get a bit too Kula Shaker it kicks ass and ends up sounding like the wonderful lost 90’s heroes Stony Sleep.  The Orders have so much potential it’s obscene.

The Rising return with a new single from their eagerly awaited second studio album. Kaleidoscope Eyes sees the band further explore their new found love of synth psychedelia and even guests Scott Howells (formally of Welsh 60’s revivalists – The Broken Vinyl Club) on sitar. The track was recorded and mixed at Rockfield Studios by Thighpaulsandra (a.k.a. Tim Lewis) of Julian Cope and Spiritualized fame. Release date is Friday 7th July 2017 but you can pre-order the track from iTunes now. Contact the band on Facebook.

I would tell you to get along to see them live at Southampton’s newest venue the 300-capacity  The Loft on 15th September – But -it’s completely sold out already!

Verdict on the video & song…. (I love this band… but) With all their money blown on production on the album, the visuals are a bit predictably trippy but add nothing to the song sadly – which in itself is absolutely epic stuff in a Sgt Pepper riding a Tame Impala style, but still basically a great, big, stadium sized singalong pop song about love being the best drug you can get. The Risings forthcoming album will be a huge, over the top, monster of unbridled ambition, studio trickery and technique… but hopefully will retain their down to earth charm and ability to write catchy songs.

The Hold Steady: Thrashing Thru’ the Passion – album review

October 25, 2016
We use cookies to ensure that we give you the best experience on our website. If you continue to use this site we will assume that you are happy with it.Ok