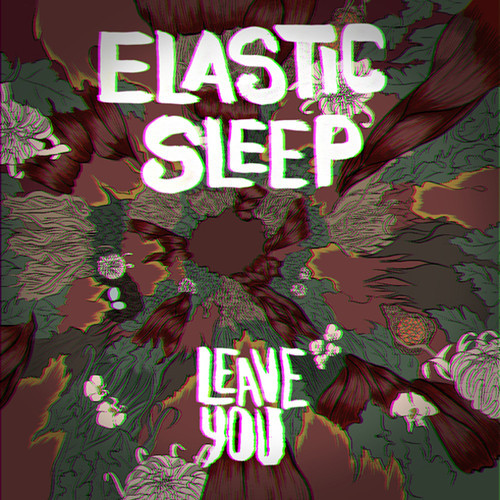 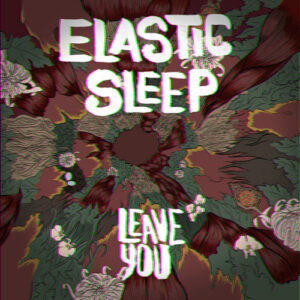 Last week John did a New Artist of the Day piece on Big Tea Records recording stars Silver Arm. We now have a video from their debit EP to share with you along with a stream from another brilliant new band who’ve recently been welcomed to their fold, Elastic Sleep. Check both out below.

Firstly the new video by Silver Arm of whom John said:

The third release from Silver Arm … packs the power of punk sieved through the avalanche of grunge and twisted with the captivating darkness of that line between post punk and goth. You can hear echoes of Dischord Records jamming with Bauhaus, the Chameleons, Dirk era Adam And The Ants with a Picies dynamic and a Nirvana emotional rush and a 21st century intensity – it’s that good.

Copies of the EP on 10” white vinyl with printed inner sleeve are available on the Big Tea Record store here or digitally from iTunes here.

Silver Arm are embarking on a summer tour soon with the following dates confirmed and more to be added:

The new band to join Big Tea are Elastic Sleep.The release of the new single, Leave You marks the first collaboration between Big Tea Records (Dead Wolf Club, Silver Arm) and FIFA Records (The Frank and Walters, The Vincents). Leave You is taken from the forthcoming six-track EP of the same name, being co-released by Big Tea and FIFA on April 28th on 10” vinyl and digitally.

Elastic Sleep are five musicians bringing their manifold talents to bear on a single musical vision. Through their dreamy shoegaze and blissful melancholic dreampop, Elastic Sleep’s music could be torn straight from a frayed subconscious. There is a mixture of beauty and menace to their sound, where the personal meets the universal in a swirl of melody. ‘Leave You’ encapsulates Elastic Sleep perfectly, the intoxicating sweetness of Muireann’s vocals belying a darker undertone, of impending loss and release.

The title track is released as a digital only single on March 31st, which can be pre-ordered from iTunes here.

Elastic Sleep are on Facebookand they tweet as @elasticsleep. You can also find them on Bandcamp.