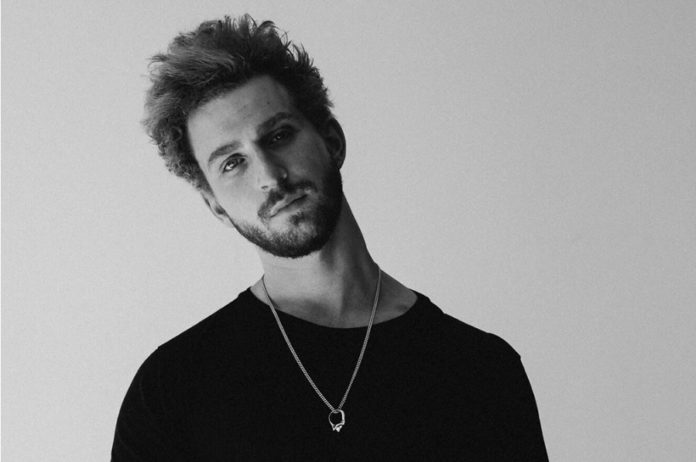 Priding himself on his electrifying live performances, Two Feet made his mark with the release of his viral sensation Go Fuck Yourself. He toured for sold out audiences in 2018 and plans a massive tour in support of Pink sometime this year. I had an intimate conversation with Two Feet regarding his career, his inspiration and future hopes .He has an innocent quality of confidence and honesty that seems very refreshing.

Louder Than War: How did you arrive at the name Two Feet?

Honestly, I give a bunch of different answers for it.

In the movie Jerry McGuire they were watching an old movie and the quote from the movie was, “there is an insidious disgusting monster that walks around the earth on two feet and it’s a human.” When I heard that line, I decided that was a good name.

Congrats on your new release, what inspired Pink and the rest of your song writing?

It’s different each time. Most of the time I have the chords, and the melody is written first. Then I attach a lyrical meaning to it afterwards, because I can find the tone of the song lyrically after the music is there. That’s generally how I do it. Sometimes I start with the drumbeat and then come up with a melody after that, but that’s a little bit more rare for me.

What inspired you to make a career out of the music business?

I guess I decided this right after I left high school. I always had a thing for music and I didn’t really care. You take the risk and you don’t think about it. This is what I want to do I don’t really care what happens, I had a part-time job and I decided to commit. You have to believe in yourself.

Do you feel you were destined to be a song writer? 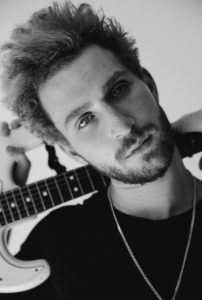 If you could have your ultimate stage fantasy what would need to happen?

Do you have an idol or someone who influenced you?

Yeah. Prince and David Bowie. Prince even though he’s like crazy famous he is still super underrated. Especially for his guitar playing skills. He’s just such an insane musician.

If you could help me ask you any question in the world what would it be in how would you answer it?

I feel like people don’t ask me about my live set because my live show is super unique and different. It’s one of my most proud achievements for the past 16 months because before I started this project I played in traditional bands, Grateful Dead cover bands. But this live show that we have now is just immensely complex. All the equipment added together is well over $100,000. We worked for almost 2 years to develop it the way it is. Honestly, I’m super bummed out right now because it looks like more and more stuff is getting cancelled and it will be a little bit longer before I can show it to people.

Even though all of these things are being postponed, when this thing ends everyone is going to need and want to get out to see all the cancelled concerts and music.

I know. It’s going to be like victory day after World War II. I think it might be bigger, totally crazy. The longest I’ve ever gone without playing a live show is maybe 3 weeks, so it really feels like a chunk of my identity has been robbed.

Barring coronavirus, where do you want to be in five years?

I hope to have a couple of MSG’s sold out.

I think you will!